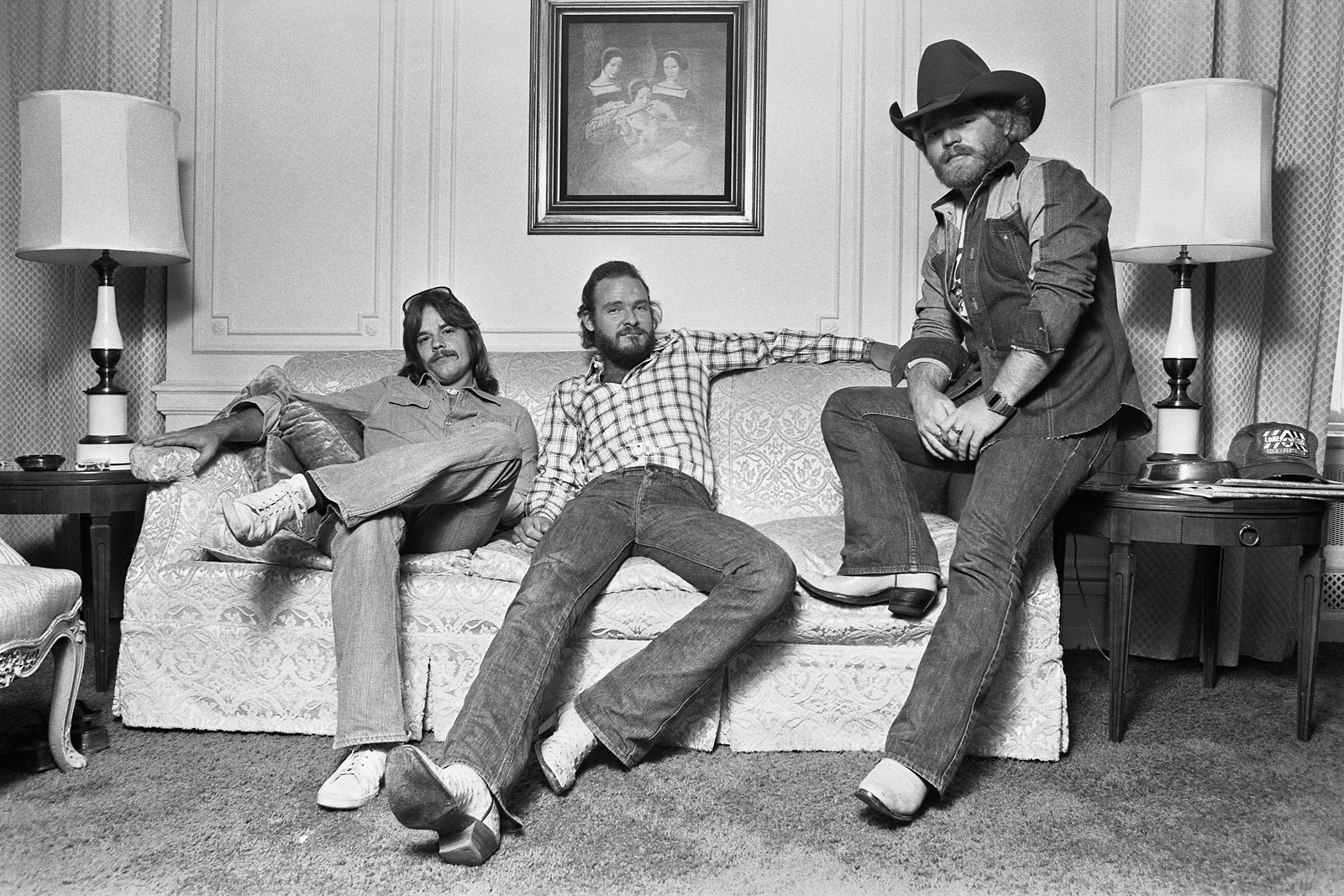 usty Hill, the bass player who anchored the rock ’n’ roll band ZZ Top for more than 50 years, has died at 72.

According to a statement by the band, Hill died in his sleep in his Houston home. Bandmates Billy Gibbons and Frank Beard said, “We, along with legions of ZZ Top fans around the world, will miss your steadfast presence, your good nature and enduring commitment to providing that monumental bottom to the ‘Top.’ ”

No cause of death was given.

Born Joseph Michael Hill on May 19, 1949, Hill played in a variety of rock ’n’ roll and blues bands as a Dallas teenager, usually alongside his guitarist brother Rocky Hill and Beard. “Most bass players are guitar players first,” Dusty recalled in 2016. “I wasn’t. I was a singer and I came home from school and there was a bass guitar there, and I played a bar that night.”

The three musicians cycled through a variety of groups before parting ways in 1968 after Rocky decided he wanted to play straight blues. Dusty and Beard headed to Houston, spending a little time playing in an impostor version of the British Invasion band the Zombies before they teamed up with Gibbons, a guitarist who led the psychedelic outfit the Moving Sidewalks.

Gibbons had just formed ZZ Top, releasing the “Salt Lick”/“Miller’s Farm” single in 1969. Beard and Hill joined ZZ Top in rapid succession, after which the group signed with London Records. “ZZ Top’s First Album” arrived in 1971, but the band hit its stride on 1973’s “Tres Hombres,” honing its heavy blues and amplifying its Texas roots in both words and image. The boogie-rock groove of “La Grange” brought them their first hit — the single just missed Billboard’s Top 40.

Soon, they earned the nickname “That Little Ol’ Band From Texas” and set out on their Worldwide Texas Tour in support of 1975’s “Fandango!,” an album that featured Hill singing lead on “Tush,” a ribald rocker that became their calling card.

They spent the mid-1970s cranking out albums and relentlessly touring. Exhausted — and, in Beard’s case, in need of a stint in rehab — the band took an extended hiatus toward the end of the decade.

When the group returned with “Degüello” in 1979, Gibbons and Hill both sported massive beards and the band a more modern sound incorporating the sleek sonics of new wave, evident on “Cheap Sunglasses” and “Pearl Necklace.”

ZZ Top continued to slyly adapt musical fashions without abandoning their blues base, a combination that turned them into superstars when MTV embraced the singles from 1983’s synth-heavy “Eliminator.” “Gimme All Your Lovin’,” “Sharp Dressed Man” and “Legs” became smash hits on MTV and radio. The subsequent “Afterburner” and “Recycler” albums kept the trio at the top of the charts before a downturn after a 1994 deal with RCA.

Hill began having health problems in 2014, when he fell inside ZZ Top’s tour bus.

He is survived by his wife, Charleen “Chuck” McCrory, and his daughter Charity from a previous marriage.