House leaders say they will fight to end the ban on federal funding for procedure. 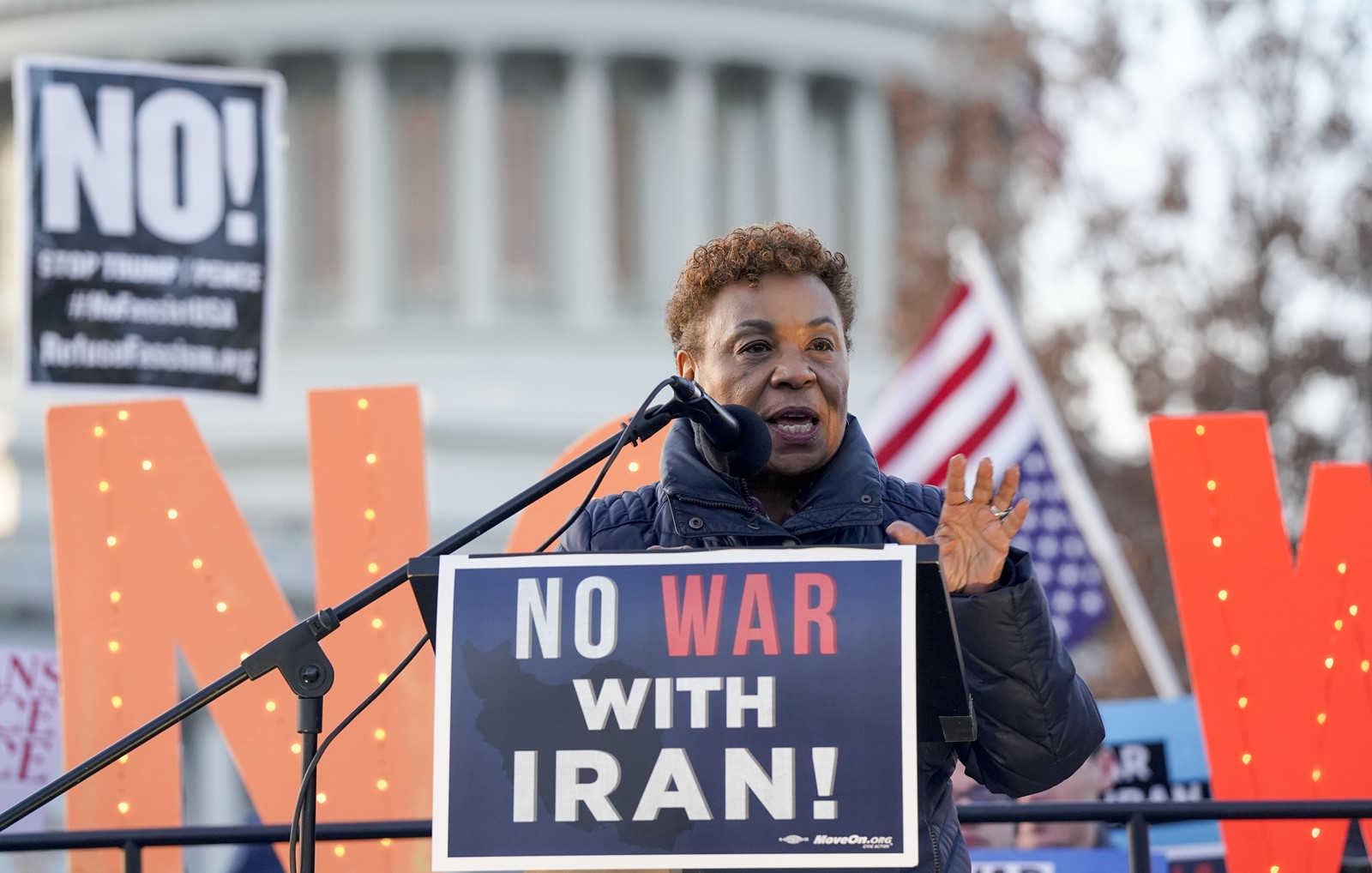 For more than 40 years, Democrats and Republicans have stuck to a compromise on abortion: No government money would be used to pay for ending pregnancies.

Beginning next year, Democratic leaders in the House no longer will back the annual move to put the prohibition into law, they’ve told a small group of House Democrats.

The move could spark a major fight over abortion and its intersection with race and class discrimination. If successful, an end to the ban, known as the Hyde amendment, would mark one of the most significant changes in abortion policy in decades.

“It’s an issue of racial justice, and it’s an issue of discrimination against low-income women, women of color, women who don’t have access to what middle- and upper-income women have in terms of the choice to have an abortion,” said Rep. Barbara Lee (D-Oakland).

The plan to oppose the restriction on government money reflects the dramatic and widespread reversal of opinion on the subject that Democrats have undergone in the last five years. What was once viewed as an acceptable compromise is now widely seen among Democrats as a prime example of systemic racism that unfairly hurts poor women and women of color by banning abortion in most cases for Medicaid patients.

Rep. Rosa DeLauro (D-Conn.), who leads the subcommittee that funds federal health programs, and House Speaker Nancy Pelosi (D-San Francisco) told a small group of lawmakers last month that they would not add the prohibition to any government funding bill beginning next year, according to Lee and Rep. Diana DeGette (D-Colo.), who co-chair the House Pro-Choice Caucus.

Pelosi spokesman Drew Hammill did not comment on the remark. When asked about the prospects for next year, he said, “The House will work its will.”

DeLauro considered removing the ban from a spending bill this year, but the move was considered futile as Republicans hold the Senate and White House.

“Although this year’s bill includes it, let me be clear, we will fight to remove the Hyde amendment to ensure that women of color and all women have access to the reproductive health they deserve,” she said when her subcommittee approved its spending bill.

A move to end the ban on federal funds for abortion would face significant challenges — House Democrats don’t yet have the votes to do so. And it is likely to run into strong opposition in the Senate, even if Democrats control the chamber after the election. Abortion rights supporters almost certainly won’t have the 60 votes currently needed to overcome a filibuster.

DeGette, who asked House Democrats this summer where they stand on the issue, said her side has more than 200 votes but remains short of the 218 required to pass legislation. She expects Democrats will have 218 by next year.

With a growing abortion rights majority in the House and the support of Democratic presidential nominee Joe Biden — he reversed his decades-long support of the ban last year amid intense pressure from abortion rights advocates — Democrats feel that the time is right to try. Rights groups say they will keep pressure on a Biden administration and congressional Democrats to follow through.

The policy was first adopted in 1976, shortly after the Supreme Court’s Roe vs. Wade decision, when former Rep. Henry Hyde of Illinois wrote the amendment banning taxpayer money from being used to pay for most abortions under Medicaid. The policy was attached to a bill to fund the government.

The ban has been renewed annually ever since and covers all federal healthcare programs.

Several states, including California, have adopted laws that allow state money to be used to pay for abortions for low-income women.

Republicans strongly support the ban and, since it was first adopted, have insisted on its inclusion in any bill that funds the government. They and antiabortion groups would put up a significant challenge to ending it.

“This is a terribly reckless push on the part of Democrats to force taxpayers to fund abortion on demand,” said Mallory Quigley, spokeswoman for the Susan B. Anthony List, an antiabortion group. “People don’t want to be complicit in abortion with their taxpayer dollars, regardless of how they identify, pro-life or pro-choice.”

Eliminating the policy would provide access to abortion for people enrolled in Medicaid or other government health programs, such as insurance provided to Peace Corps volunteers, members of the military and federal workers. Today, those programs cover abortion only in the cases of rape, incest or to preserve the health of the woman.

If the House is able to act, it would put Senate Democrats in a difficult position. Sen. Patty Murray of Washington, the top Democrat in the Senate committee that funds health programs, opposes the Hyde amendment. But Senate Democrats widely accept that they would not have the votes to undo it.

Murray has “been glad to see growing momentum to repeal Hyde and will continue working alongside many others to build support for getting this done,” said her spokeswoman, Helen Hare.

Lee acknowledged that she doesn’t expect that the Senate would move quickly.

“We have to make it a priority,” she said. “This is something that we will have to insist on and hold members of the Senate accountable, just as with the House.”

Questions remain about how much of a priority a Biden administration would place on ending the policy. Biden was a strong advocate of the funding ban as recently as last summer. But supporters of abortion rights say they take his change of position seriously.

“We intend to go in with good faith that when we flip the Senate and the White House, that people need to make good on their commitment on this,” said Ilyse Hogue, president of NARAL Pro-Choice America.

The Democratic Party’s changing position on the policy has been swift.

As recently as seven years ago, when the group All* Above All was founded with a goal to end the ban, mainstream abortion rights groups and many establishment Democrats gave it little notice, unwilling to rock the boat on a long-established compromise. Democrats representing Republican-leaning parts of the country, they reasoned, would never get reelected if they supported it.

Destiny Lopez, co-director of All* Above All Action Fund, called it “truly a third-rail issue both on the Hill and within the reproductive rights movement” at the time.

But the message about the discriminatory nature of the policy took root and spread, particularly in recent months, as the country reckons with racial inequity.

Reversing the policy has become a mainstream pro-abortion rights position.

“It’s not just [lawmakers] from safe Democratic districts” who support changing the law, DeGette said. Support comes from “across the entire Democratic caucus.”

“These members are pro-choice, and pro-choice to them includes repealing the Hyde amendment.”