To dismantle systemic racism, look beyond the courts 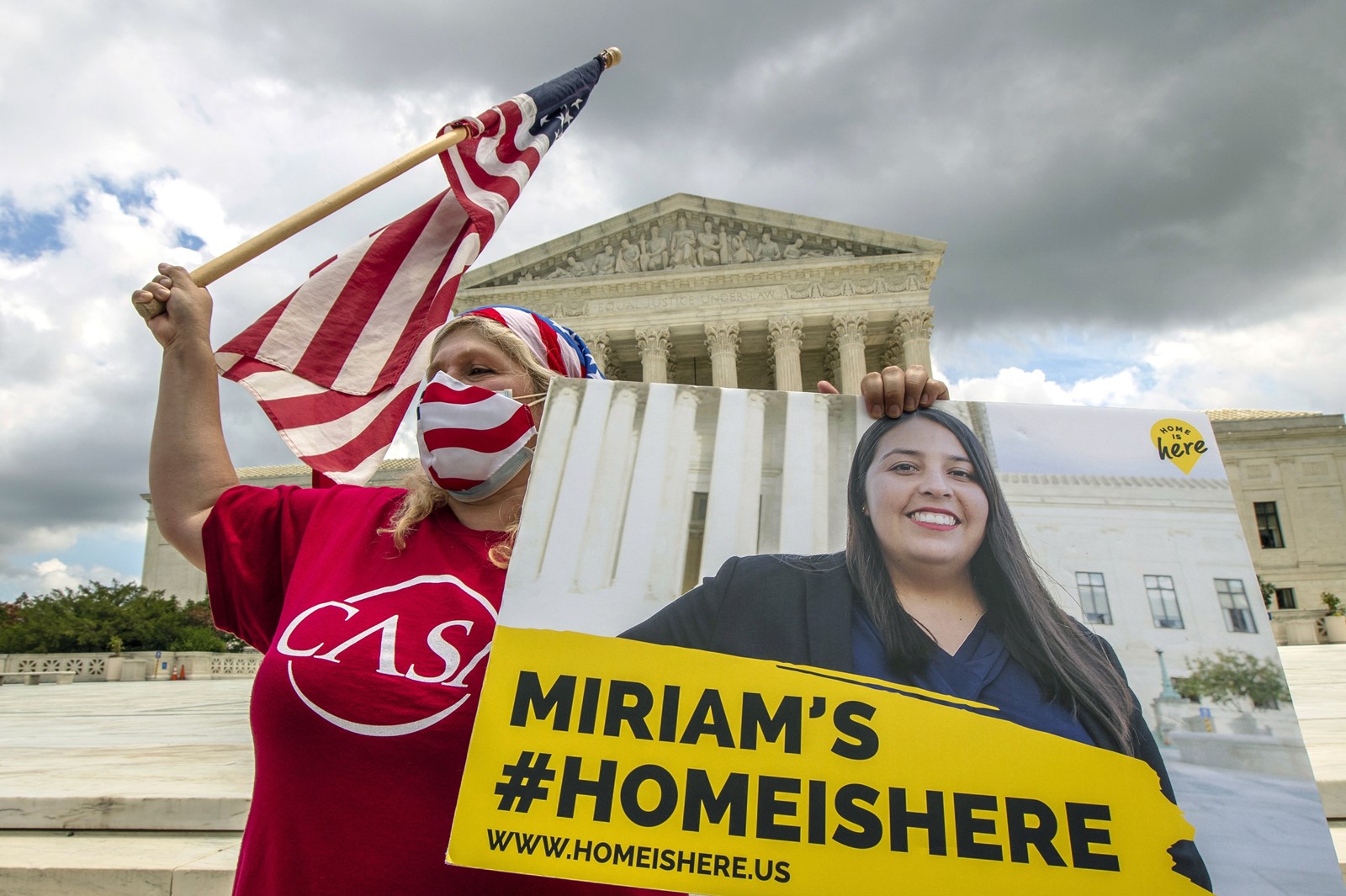 weeks, the Supreme Court has shocked many observers, affirming several civil rights protections, despite the widespread fear that the court’s conservative majority would go the other way.

The court held that discrimination against gay or transgendered individuals counted as “sex discrimination” barred by the 1964 Civil Rights Act. It struck down the attempt by Louisiana to constrict access to abortion by imposing burdensome regulations on reproductive health providers. And for now, it has preserved Deferred Action for Childhood Arrivals, the immigration program that protects young, undocumented residents from deportation.

These decisions will protect millions of Americans and their communities from the threat of hostile government action. And yet, the truth is these rulings are a reprieve, not a victory, for civil rights.

The Roberts court itself continues to winnow away civil rights through other avenues: its religious liberty rulings will enable some employers to avoid providing contraception coverage in healthcare plans for employees. The DACA ruling, similarly, leaves open the possibility of dismantling protections for people brought to this country illegally as children.

The task of assuring an equitable, inclusive democracy now requires going beyond litigation and court rulings. Litigation — dependent on a federal judiciary increasingly stacked with Trump-appointed judges and bound by decades-old statutes — will simply not be enough to make civil rights protections real for the people who need them most. Besides, focusing narrowly on individual instances of discrimination often leaves in place workplace policies and the power structures that perpetuate systemic discrimination against Black and brown communities in particular.

Another route is possible. The nationwide protests and Black Lives Matter have forced Americans to confront the need to dismantle systematic forms of racial, gender and economic inequities that shape our economy and society. If we are to take these demands seriously, we have to do more than look to Chief Justice John G. Roberts Jr. or other judges to save us.

What does this mean?

First, it means expanding our conventional understanding of “civil rights” to encompass more than legal claims that victims can make in court. For example, we can reduce workplace discrimination by giving workers more power and the ability to walk away from bad employers by creating a strong universal safety net with living wages and universal healthcare. It means expanding the rights of workers to bargain for better treatment through stronger unionization initiatives and offsetting the power of short-term profit-seeking investors by putting workers on corporate boards.

Second, we need to expand our approach to civil rights enforcement beyond individualized cases. The Civil Rights Act is an exemplar of this approach.

Part of that law empowers federal agencies to make compliance with civil rights standards a requirement for receiving federal funds. Such provisions were also written broadly, so that regulators can address patterns of discrimination — without having to show specific intentional discrimination by decision-makers, which is a high bar. So, if a city’s housing and zoning plan disproportionately harms communities of color, this “disparate impact” could be the basis of a federal action that forces the local government to adopt a better alternative.

Third, the enforcement of such laws requires powerful and energetic regulatory agencies. During the civil rights movement, the push to desegregate hospitals, for example, was successful because bureaucrats at the Department of Health, Education and Welfare used their authority to require hospitals getting Medicare payments to desegregate.

Where these laws and regulatory tools have been weakened, we have seen the protections for racial equity erode. The Trump administration has stopped several federal disparate impact enforcement actions, allowing private businesses and local governments to carry on discriminatory practices. Meanwhile, the judiciary has for years been chipping away at the authority for agencies to tackle systemic racial disparities, weakening it in the employment context, for example.

Adopting a structural approach to securing civil rights — leaning more on legislatures and regulators as the enforcers of rights — would be a sharp departure from a court- and litigation-first model.

More than 50 years ago, the civil rights movement embraced an expansive vision of equity. The Movement for Black Lives recently released its vision for a “modern-day civil rights bill,” the BREATHE Act, which outlines many of the structural changes needed to end police violence and dismantle systems of racial violence, as well as policies to tackle racial disparities in employment and housing.

If progressives win big in the November election, there may be an opportunity to push forward a new civil rights movement that continues the legacy of the 1960s. Anything less will leave Americans at the mercy of a constricted, litigation model of rights — one that depends too heavily on a fickle and skeptical judiciary.