How to farm in a dry world

For California agriculture to survive, we will need nothing short of a revolutionary re-envisioning of the future. The alternative is extinction. 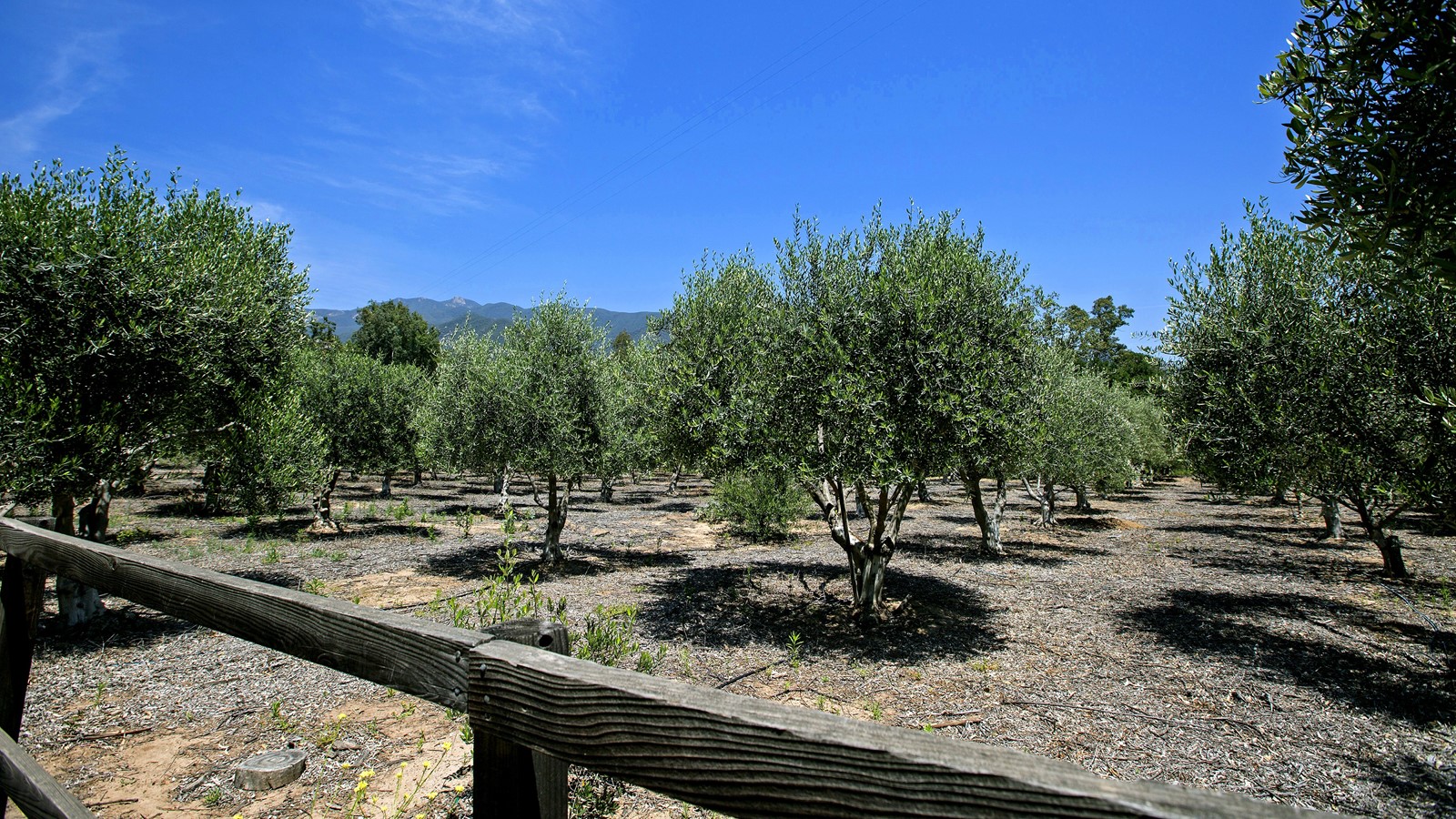 in Ventura County is a magical place. Consider its elements: the sweet smell of California citrus blossoms in the spring, the open space preserved by orchards, the seasonal creeks that run free through the cultivated lands.

But the Ojai Valley is also a place in peril. That’s because the water source that keeps this inland Ventura hamlet thriving is nearly dry.

Lake Casitas reservoir was built in the late 1950s, when decades of plentiful rain hid the true nature of California’s arid climate. Back then, the official projections for water-resources potential were optimistic. Today, that story has changed dramatically.

It’s this fear of water shortages that is dominating conversations and creating antagonisms: farmers versus city dwellers, farmers versus farmers, water officials versus everybody.

So much of agriculture today is intertwined with dependence on hydrocarbons — from fertilizers, fumigants and pesticides to diesel and plastics. Continuing to grow crops and rear livestock using highly consumptive 20th century methods will compound ecological crises and implode the agricultural sector. Climate change is already here, and water is not something that can be manufactured. With more dry years, and more groundwater extraction, the path toward groundwater depletion is clear.

That’s why for California agriculture to survive with less water and fewer hydrocarbons, we need nothing short of a revolutionary re-envisioning of the future — one that can still provide livelihoods and sustenance.

The politics of this change will be enormously contentious, difficult and protracted. But consider the alternative: The path of agriculture today is toward extinction.

A new agriculture for the post-hydrocarbon era will have to rely on local and regional resources. People will have to eat more seasonally and eat fewer high-energy dense foods, such as meat. Different regions across the U.S. and the world will have to return to growing what can be grown in those places, supplemented by hothouses heated with compost in cold regions. This means California will no longer be a large exporter of food, domestically or internationally. California agriculture will be primarily destined for Californians.

One of the most challenging issues in this transition will be the question of corporate large-scale land holdings. With less water available and the shift away from hydrocarbon agriculture, big farms may break up as they will no longer be viable. If the return on investment for corporate growers declines, they will exit. And lands that were brought into production by the broad application of fossil energy will go out of production, while the footprint of agriculture in the state will shrink.

But a new ecological agriculture will create jobs, with the potential to allow us to adopt more sustainable farming practices, as modeled by the Eastern Mediterranean region, where water experts worked with farmers who had deep local knowledge about seeds, soil and farming practices that had been developed over many centuries. By practicing small-scale intensive agriculture, growing a diversity of crops, and applying organic inputs to increase or maintain soil fertility, these land artisans can sustain their communities.

We have such land artisans among us today, although their skills and knowledge are rarely appreciated. They anchor small towns. They create local economies and connected communities. And these expert farmers have been advocating for such work for decades.

In 1996, the international peasants’ movement came together during the U.N.’s Food and Agriculture Organization World Food Summit in Rome to lay the foundation for a 21st century approach to farming. The coalition of small farmers and Indigenous communities around the world pointed to the urgent need for an organized, international response to the crisis facing agriculture. They advocated for practices based on agro-ecology — agriculture that respects local ecologies and fosters wholesome and productive relationships among plants, animals and humans.

Around the world, organizations like the National Family Farm Coalition in the U.S., the Native American Food Sovereignty Alliance, Alliance for Food Sovereignty in Africa, and Nyéléni Europe and Central Asia Food Sovereignty Network are leading this campaign, which calls for food sovereignty, participation in agricultural policy, and land reform so that workers can retain their land. This movement encompasses a wide range of occupations in addition to farming, including composting, beekeeping and weaving, and local commerce such as distribution, retail and social services.

Vibrant local economies will eventually thrive as a result of this agriculture. But none of it will be possible without a politics of reclaiming California for the common good. It is difficult to construct alternatives within the dominant system, but change is possible. Take worker cooperatives, for example, which have been growing rapidly, by a net of nearly 36% since 2013. Such cooperatives have an average pay ratio between the highest and lowest paid workers of 2 to 1; in contrast, the average pay ratio in the corporate world is 303 to 1.

The Central Valley is currently ground zero for the problems California will face if we continue to follow the path we’re headed down now. There, small towns are shrinking or have disappeared. Housing is substandard. The valley reeks of pollution from Highway 99’s heavy truck traffic and diesel-burning locomotives in addition to the tractors and irrigation pumps that contaminate the water and air.

This will be the story of our state unless we develop a different ethics of practice. The driving force of this new ethics is about loving a place, and I see glimpses of it in the Ojai Valley and those who learn to farm within the limits of this small place. This means learning about an area’s groundwater resources, how to reinfiltrate stormwater effectively when it does rain, ensuring there is enough mulch to maintain soil moisture and build soil fertility, planting locally appropriate plants in gardens and treating water as precious and life-giving.

A new path for California will have to be revolutionary in its vision — as it will mean dissolving current systems and insisting on mutualism and collaboration for new social organizations. But such a vision can be possible if we decide this is the future we want, and resolve to follow a new ethic, one that is aimed toward nurturing life and the land.