Congress has limited time to undo some policies, including one on methane, approved before his term ended. 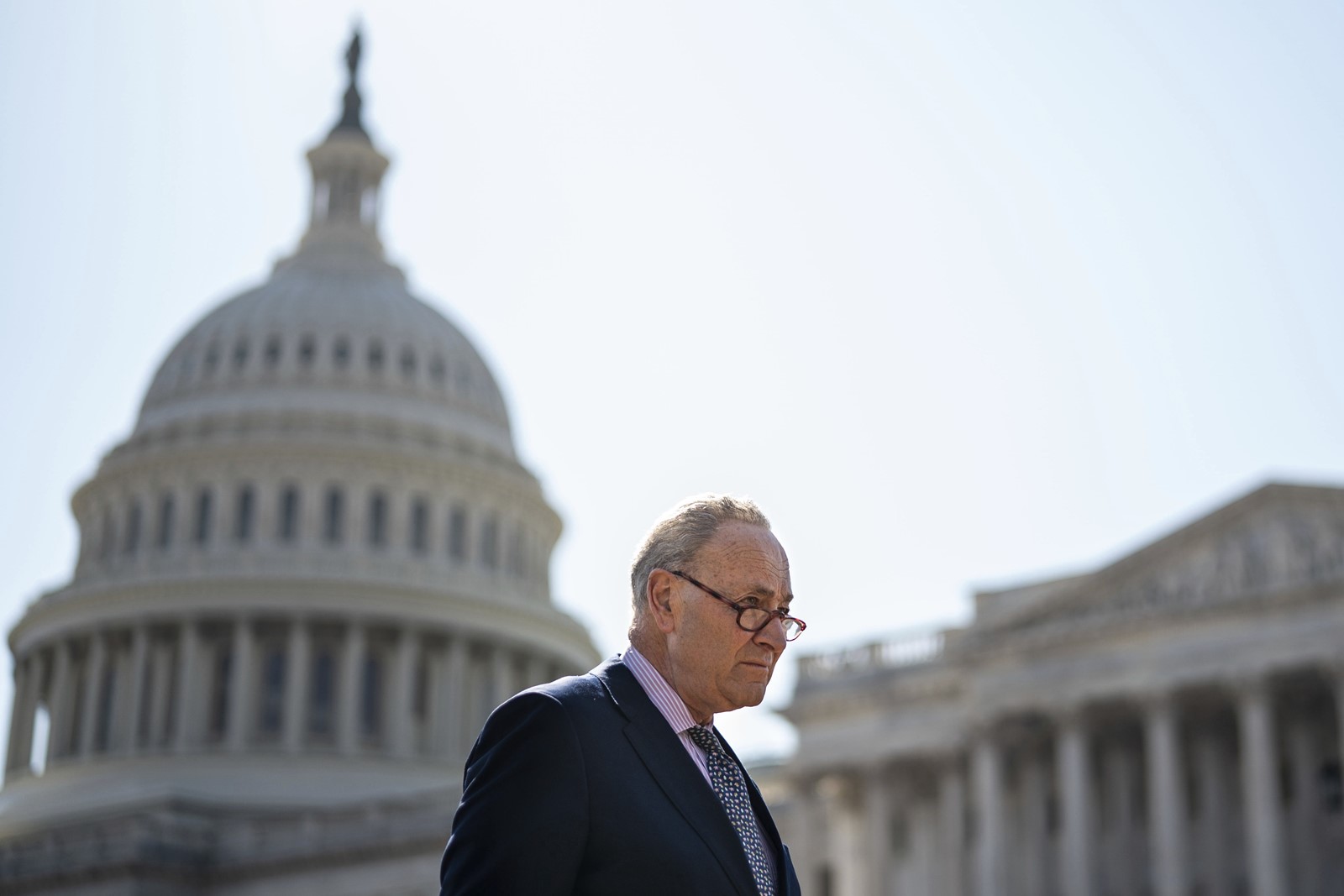 First, it’s important to understand that Congress rarely tells federal agencies exactly how to implement the laws it passes. Instead, it historically has left it to agencies to flesh out those details by writing thousands of rules and regulations.

But over time, it became clear that the details could be highly important to how a regulation was interpreted and enforced. Aware of how much power it had handed agencies, Congress in 1996 gave itself the authority to overturn rules approved by federal agencies.

Each new rule must be presented to Congress, and lawmakers get 60 days to object. A new Congress also gets time to review rules approved in the last 60 days of the previous Congress.

Until recently, very rarely. At the start of 2017, it had been used just once.

Among them: a regulation ordering the Social Security Administration to submit information on disability recipients to the National Instant Criminal Background Check System if they met certain “mental impairment” criteria; requirements that companies annually disclose any payments made to foreign governments related to the commercial use of oil, natural gas or minerals; a rule that clarified which industries and companies could regularly conduct drug tests for unemployment applicants; and a regulation that restricted coal companies from dumping mining waste into streams and waterways.

The act gives Congress a set amount of time to review and to overrule any regulation finalized by an agency. Currently, Congress can examine any regulation finalized between Aug. 21, 2020, and Jan. 20, 2021. The George Washington University Regulatory Studies Center estimates that 1,490 rules were approved by the Trump administration during that window and could be challenged.

But the process is available for only the first 60 legislative days of the new Congress. Depending on breaks, etc., that deadline should come in mid-May.

The Congressional Review Act challenges are not subject to a filibuster in the Senate. That means the 48 Democrats and two independents who tend to vote with them can pass the resolution without Republican support.

Resolutions to overturn six regulations were filed this year, but only a few will probably get a vote in even one chamber.

In March, Senate Majority Leader Charles E. Schumer (D-N.Y.) announced that the Senate would consider overturning rules that change how methane emissions are regulated, and on what information the federal government has to provide to companies regarding discrimination settlements.

The methane resolution, whose author is Sen. Martin Heinrich (D-N.M.), would in effect reinstate the Obama administration’s regulation that placed restrictions on the emission of methane, a potent planet-warming gas often emitted from leaks at drilling sites and oil and gas facilities. Rep. Diana DeGette (D-Colo.) filed the House companion version.

The rollback by the Trump administration, which was finalized last year, lifted requirements that oil and gas companies find and fix those leaks. Though many domestic oil companies praised Trump’s move, some global producers tried to distance themselves from the decision out of concern that it would make it difficult for them to market gas as a cleaner fuel than coal.

Methane receives less attention than carbon dioxide, which makes up most of the nation’s greenhouse gas emissions, but it’s a serious threat. Methane absorbs far more heat than carbon dioxide, and its emissions are rising. Scientists have said that reducing methane leaks — as well as venting and flaring of natural gas — could be one of the fastest ways to slow climate change.

The second resolution expected to get a vote, sponsored by Sen. Patty Murray (D-Wash.), would repeal a Trump-era regulation from the Equal Employment Opportunity Commission.

The changes required the EEOC to provide more information to companies during the “conciliation,” or settlement, process, particularly regarding how and why it determined there were violations of federal anti-discrimination law. Murray and Rep. Robert C. Scott (D-Va.), who filed the House companion resolution, said in a news release that the rule gives employers an unfair advantage in settling claims and could lead to unmasking whistleblowers.

In the House, representatives are pushing to overturn a Department of Health and Human Services rule passed the day before Trump left office that would give the agency five years to review thousands of regulations. The agency currently has more than 18,000 regulations. Any regulations not reviewed by that time would expire. They do not have a Senate sponsor yet.

Biden delayed its implementation until 2022 to give ongoing lawsuits over the rule a chance to end.

There are a few reasons. Practically, the act really comes into play only when there is a new president, particularly from the opposite party.

The repeal of a rule by Congress must be signed by the president, and a president probably wouldn’t sign a challenge to a regulation passed by his own administration. So unless a veto-proof majority of both the House and Senate oppose the rule, there’s only a small window right when a new president comes into office when it makes sense to try.

Even when control of the White House flips to a new party, the first few months of a president’s first term tend to be the most legislatively prolific, and House and Senate leaders normally aren’t going to dedicate much time during that precious window toward undoing rules put in place by the last administration.

The 117th Congress has had a lot on its plate so far. Along with the Cabinet confirmation hearings and votes that mark a new administration, the Senate held an impeachment trial. And the House and Senate negotiated and passed a $2-trillion COVID-19 economic aid bill.

in this area pretty permanent.

If Congress’ objection passes both the House and Senate and the president signs it, a new rule may not be issued in “substantially the same form” as the disapproved rule unless it is specifically authorized by a subsequent law.

But the 1996 law doesn’t define what “substantially the same form” means, and the law prohibits the courts from reviewing any decision made by Congress under the Congressional Review Act. So Congress has been leery about using it.

For much of the law’s history, Congress has used it more as a threat to get agencies to modify rules or regulations they don’t like before they are finalized.