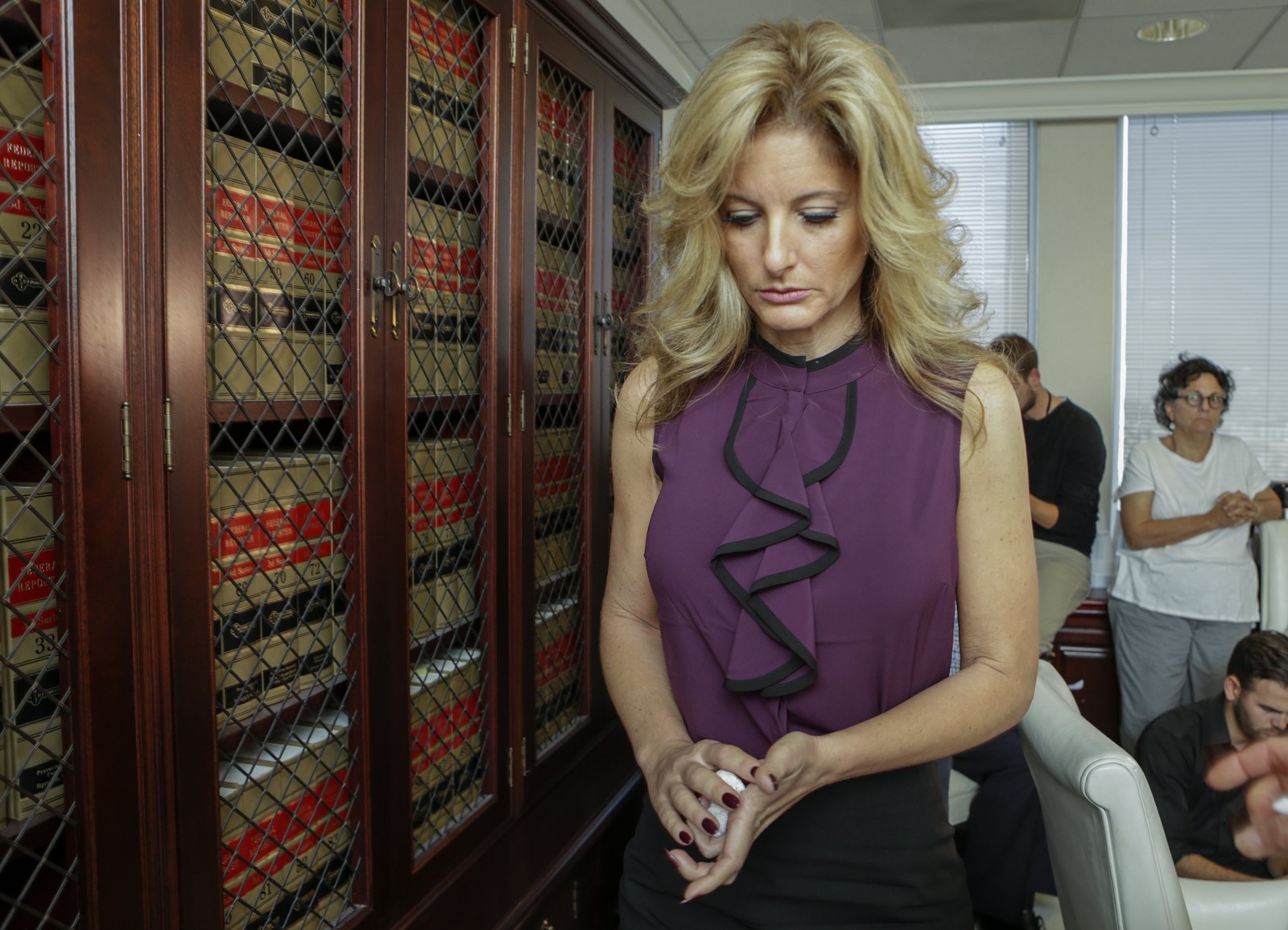 SUMMER ZERVOS is suing in response to President Trump’s denials that he tried to force himself on her. (Irfan Khan Los Angeles Times) 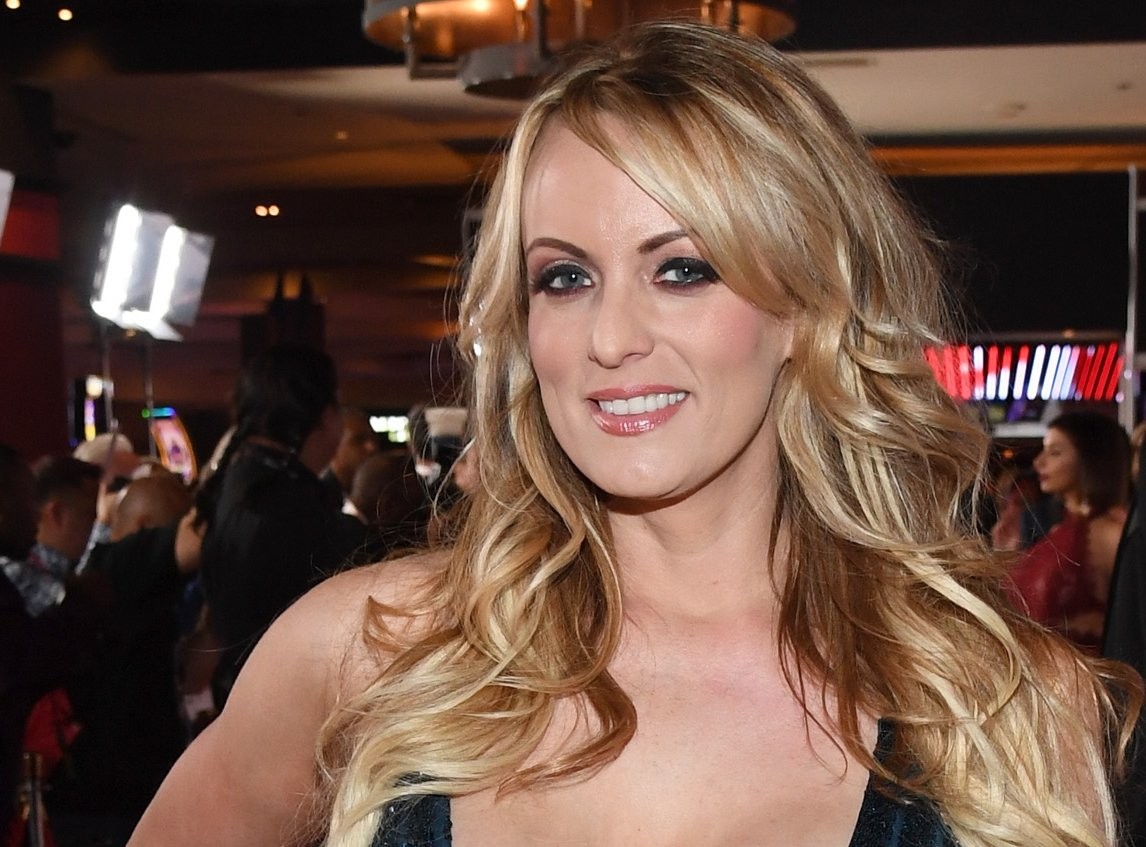 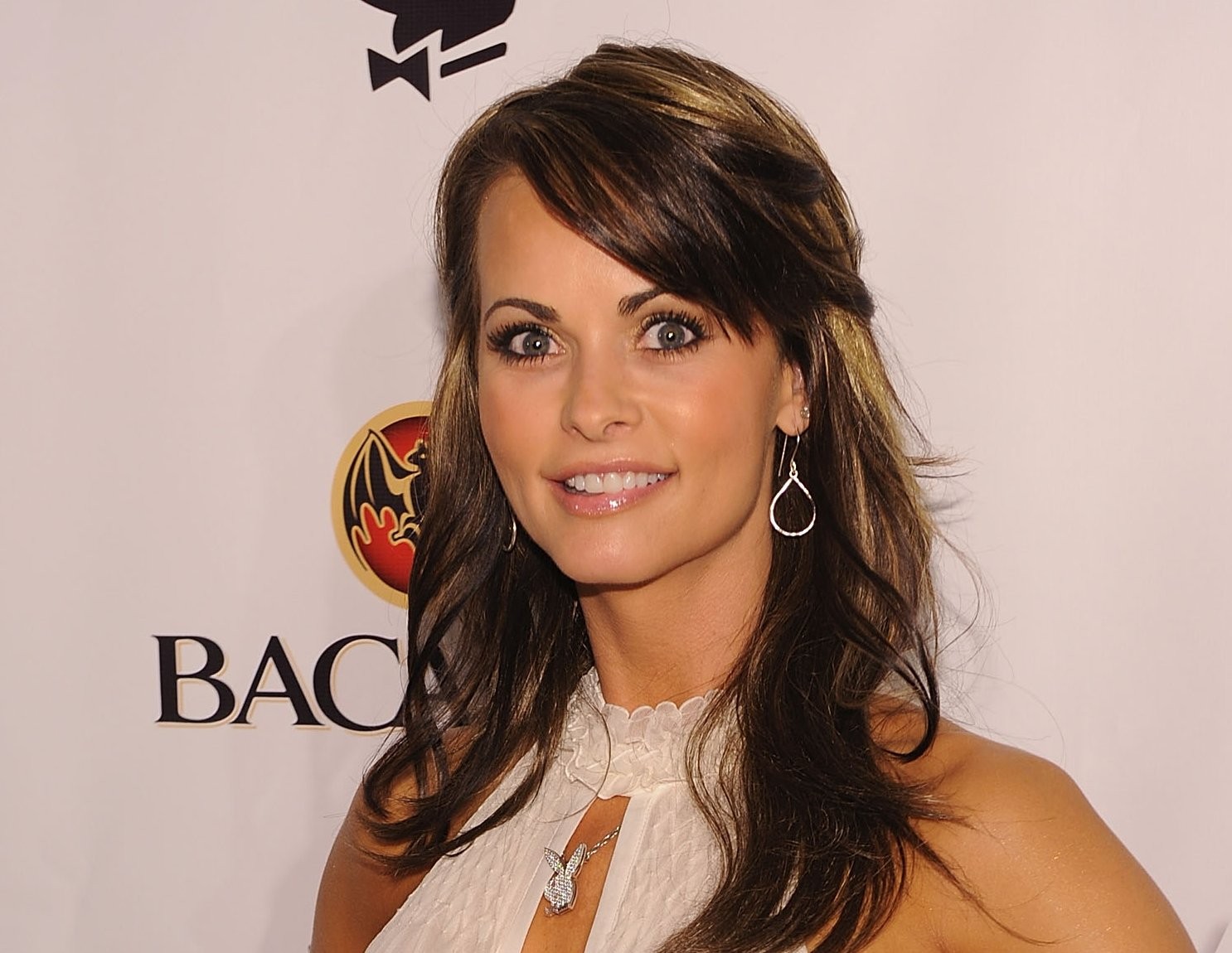 President Trump faced new legal and political jeopardy Tuesday as a former Playboy Playmate and alleged paramour sued to break a confidentiality agreement and a judge rejected his move to quash a lawsuit stemming from a charge of sexual assault.

The developments, coming on opposite coasts, promised months — if not years — of legal skirmishing, keeping Trump’s personal conduct at the fore of this election season and complicating GOP efforts to protect their congressional majorities in November.

The White House and Republican leaders on Capitol Hill responded with silence.

Even as special counsel Robert S. Mueller III probes Russian interference in the 2016 campaign and investigates Trump’s tangled financial dealings, the president is confronting salacious accusations from his days as a footloose — albeit married — reality TV star and man about Manhattan.

In three separate lawsuits, he is accused of sexually mauling a former contestant on “The Apprentice,” his show set in a corporate boardroom, and paying money to hush two alleged lovers, the former Playboy model, Karen McDougal, 46, and pornographic actress Stormy Daniels, 39.

In Los Angeles on Tuesday, McDougal filed a suit seeking to end the confidentiality agreement keeping her from speaking openly about her allegations of a 2006 affair with Trump, following a similar move earlier this month by Daniels. McDougal accused her former attorney of undermining her interests by secretly colluding with Trump’s legal team and American Media Inc., publisher of the National Enquirer.

American Media paid McDougal $150,000 in 2016 for the rights to her story about a romance with Trump, a deal that prohibits her from sharing details elsewhere. The firm, led by a close friend of Trump, never published the story — a practice known in the tabloid industry as “catch and kill.”

“AMI lied to me, made empty promises, and repeatedly intimidated and manipulated me,” McDougal said in a statement. “I just want the opportunity to set the record straight and move on with my life, free from this company, its executives and its lawyers.”

In New York, meanwhile, a judge ruled that an Orange County woman who accused Trump of sexually assaulting her at the Beverly Hills Hotel in 2007 can proceed with a defamation lawsuit. The ruling opened the prospect of the president facing deeply personal questioning under oath.

Justice Jennifer G. Schecter of New York state court rejected a request by Trump’s lawyers that she dismiss the case filed last year by Summer Zervos, 43, a former contestant on his show.

As the 2016 election neared, Zervos said Trump tried to force himself on her at a 2007 dinner in a bungalow at the Beverly Hills Hotel. He said Zervos and nine other women accusing him of sexual misconduct were lying; Zervos countered with the defamation suit seeking a retraction, an apology and unspecified damages. Her complaint said he “knowingly, intentionally and maliciously threw each and every one of these women under the bus, with conscious disregard of the impact that repeatedly calling them liars would have upon their lives and reputations.”

Seeking dismissal of the case, Trump’s lawyers argued that the Constitution protects him from being sued in state court while president. They also said his comments dismissing accusations were “fiery rhetoric” and hyperbole protected by the 1st Amendment.

In denying their motion, Schecter said “no one is above the law” and cited a 1997 U.S. Supreme Court decision that allowed a sexual harassment case against President Clinton to move forward in federal court while he was in office. Schecter rejected arguments by Trump lawyers that the federal ruling did not apply to state courts.

“State courts can manage lawsuits against the president based on private unofficial conduct just as well as federal courts,” Schecter said. She also turned down Trump’s request to halt proceedings until he left the White House, saying there was “absolutely no authority” for doing that.

The president’s attorneys have the right to appeal the decision, first to a panel of judges in Manhattan and then to New York’s highest court — a process that could drag out for years and extend well into Trump’s 2020 campaign for reelection.

Attorneys for both sides declined to comment on further moves.

While Schecter’s ruling stuck largely to legalities and a dry recitation of facts, McDougal’s lawsuit included sordid details and allegations of a double-cross by her attorney, who she says was colluding with Trump.

McDougal says she and Trump had a 10-month relationship in 2006 and 2007, including a sexual encounter at the same Lake Tahoe golf event where Trump allegedly started an extramarital affair with Daniels. His wife, Melania, had recently given birth to their son, Barron.

McDougal, Playboy’s 1998 Playmate of the Year, had something else in common with Daniels: Both employed the services of Keith Davidson, a Beverly Hills entertainment lawyer.

McDougal said Davidson “assured her that the rights to publish her story were worth millions” but was secretly advancing Trump’s interests while pretending to advocate on her behalf.

McDougal, now an actress and fitness model, claimed in her suit that collusion between the publishing firm, Trump’s representatives and her lawyer nullified her nondisclosure agreement with AMI, allowing her to publicly discuss the relationship.

In a written statement, a spokesman for Davidson said the attorney “fulfilled his obligations and zealously advocated for Ms. McDougal to accomplish her stated goals at that time.”

American Media issued a statement saying the firm “has a valid contract with Ms. McDougal and we look forward to reaching an amicable resolution satisfactory to her and to AMI.”

In a suit filed earlier this month, Daniels sought to invalidate her nondisclosure deal with Trump, saying he failed to sign the document and thus rendered it moot. Trump’s lawyers, in turn, say she could owe him as much as $20 million in damages for breaking the pact.

Daniels, whose real name is Stephanie Clifford, was paid $130,000 in hush money by the president’s personal lawyer, Michael Cohen, and has limited her public statements about Trump to broad hints and innuendo about an alleged affair from July 2006 into 2007.

Daniels surfaced Tuesday on Twitter with a taunting message. “Technically I didn’t sleep with the POTUS 12 years ago,” she wrote. “There was no sleeping (hehe). But ... People DO care that he lied about it, had me bullied, broke laws to cover it up, etc.”

Daniels ended with, “I am NOT going anywhere.” Indeed, she is scheduled to appear Sunday on CBS’ “60 Minutes” in an interview taped earlier this month.