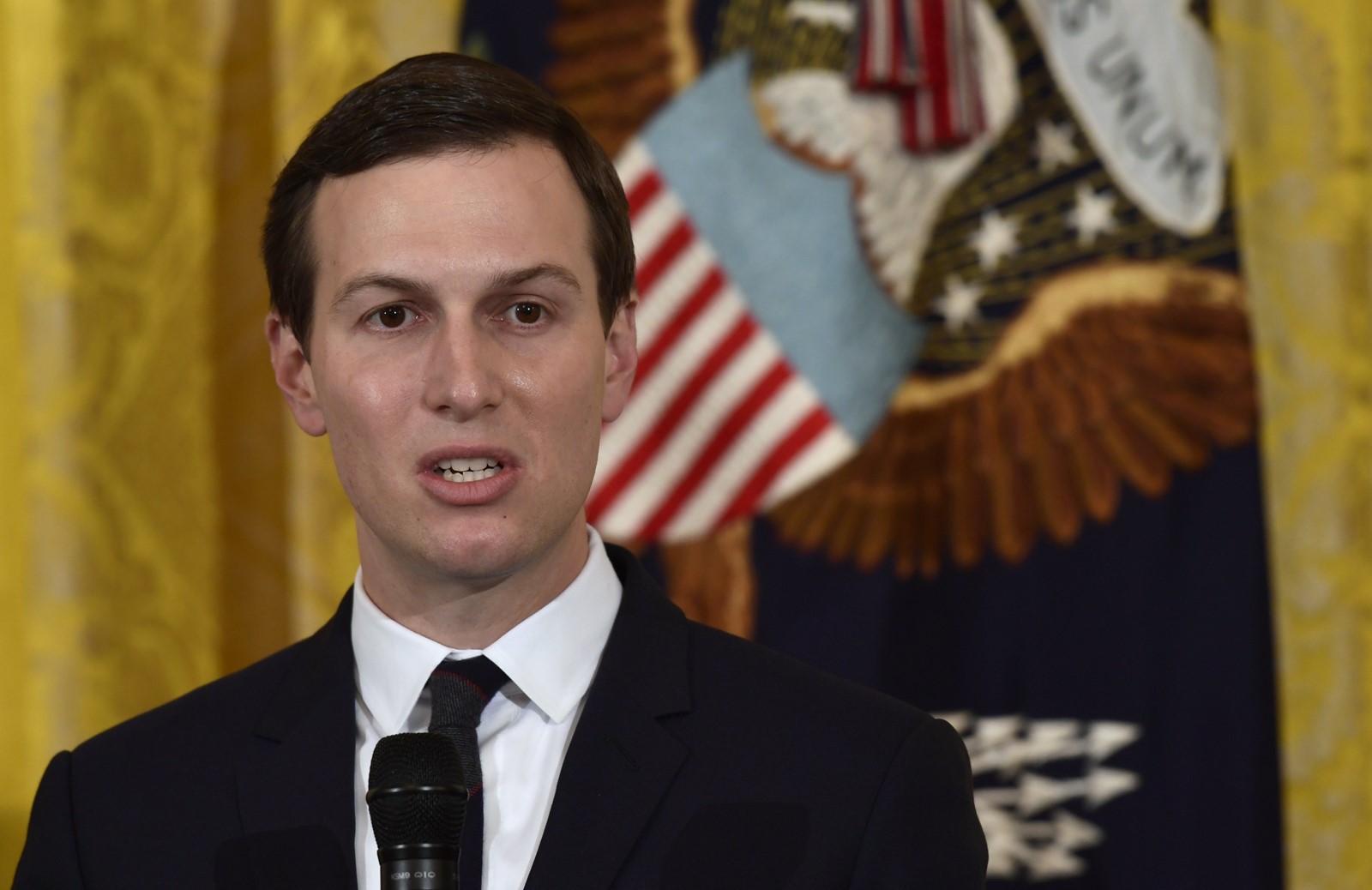 JARED KUSHNER’S official ethics agreement has been withheld from the public despite personal holdings he has valued at up to $700 million. (Susan Walsh Associated Press)
PREVIOUS IMAGE

In an effort to prevent or expose conflicts of interest in the executive branch, House and Senate Democrats are pushing legislation that would force senior members of the Trump administration to reveal more about their business interests.

The legislation, which was introduced this week, would empower the Office of Government Ethics to request subpoenas from a federal court to conduct formal investigations. The office has lacked that authority since Congress created it 40 years ago following the Watergate scandal.

It also would make it more likely that ethics agreements now kept secret by the White House, including one by Jared Kushner, President Trump’s son-in-law and advisor, would be made public.

Kushner was not granted a full security clearance until Wednesday, after more than a year of delay and controversy, removing a hurdle to his continued service. He had lost his access to top-secret intelligence in February.

“This legislation would give our nation’s top ethics watchdog real teeth,” said Sen. Richard Blumenthal (D-Conn.). He said the bill seeks “basic accountability for the kind of egregious ethics violations we’ve become accustomed to during the Trump administration, ensuring that our nation’s leaders are serving the American people, not their own self-interest.”

Blumenthal and Rep. Jamie Raskin (D-Md.) this week introduced the Executive Branch Comprehensive Ethics Enforcement Act in the Senate and House, and 29 Democrats signed on as cosponsors. But the bill is unlikely to pass either Republican-led chamber.

In addition to authorizing subpoenas, the measure would make the Office of Government Ethics the repository for ethics agreements that executive branch officials file. Officials file the agreements, which specify steps they will or might take to avoid taking government action that could affect their personal financial holdings.

The office posts ethics agreements online from up to 1,000 executive branch officials, including Cabinet secretaries. But agreements by White House officials are filed with the Executive Office of the President and are not public.

The Times reported on May 14 that Kushner’s ethics agreement has been withheld from public view. Kushner, whom Trump deputized to negotiate with leaders in the Middle East, has personal holdings that he has valued at $206 million to $700 million, according to financial disclosure forms.

Kushner also remains an investor in partnerships controlled by Kushner Cos., a family-owned real estate corporation that he formerly led. It is seeking to refinance some of its office towers in New York and Chicago.

Kushner’s lawyer, Abbe Lowell, has cited the ethics agreement as a key part of how his client has sought to mitigate or avoid potential conflicts of interest. But Lowell has declined to disclose the agreement or to characterize its contents.

In an interview, Raskin said he saw no legitimate basis for keeping Kushner’s ethics agreement private.

“The administration should release his ethics agreement if he’s going to stay involved in the government,” Raskin said. “It’s just unfathomable that a guy could have that kind of power and influence but maintain a secret ethics agreement.... There’s simply no conceivable rationale for burying this in the sand.”

Under the proposed legislation, all ethics agreements would be filed with the Office of Government Ethics, whose director could make them public.

In a letter Friday, 10 organizations and individuals specializing in government ethics called upon House members to empower the office to “assume the role of a genuine watchdog.” One backer, Fred Wertheimer, an activist for government accountability, said Kushner’s agreement should be public.

“This is completely unacceptable,” Wertheimer said in an interview. “Kushner’s engaged in various foreign issues, and we don’t know what he has agreed to, in terms of eliminating his potential conflicts of interest.”