Marijuana that’s too close to kids 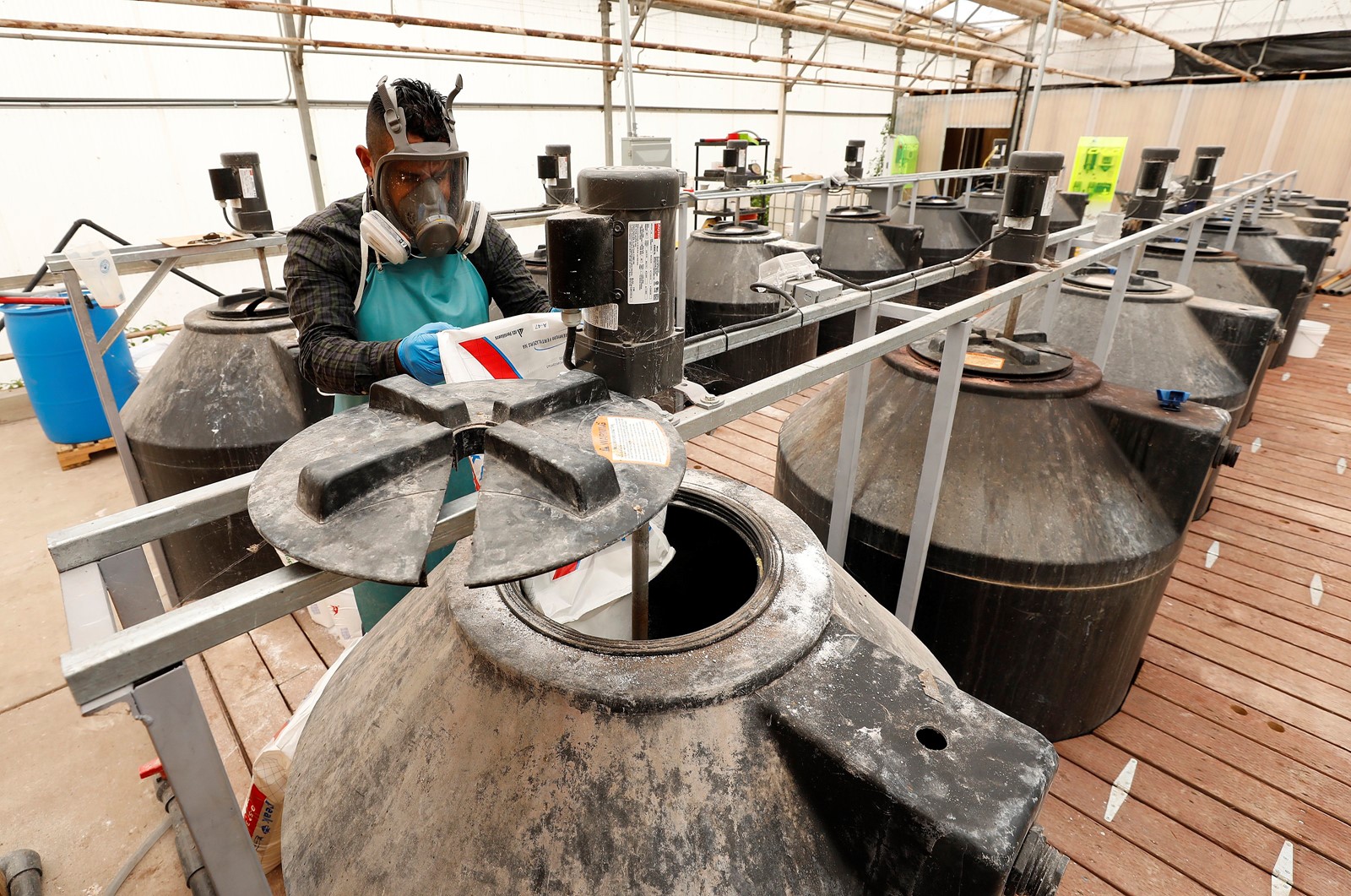 AT WORK in a marijuana greenhouse in Santa Barbara County, where the state’s new pot industry is proliferating. (Photographs by Al Seib Los Angeles Times) 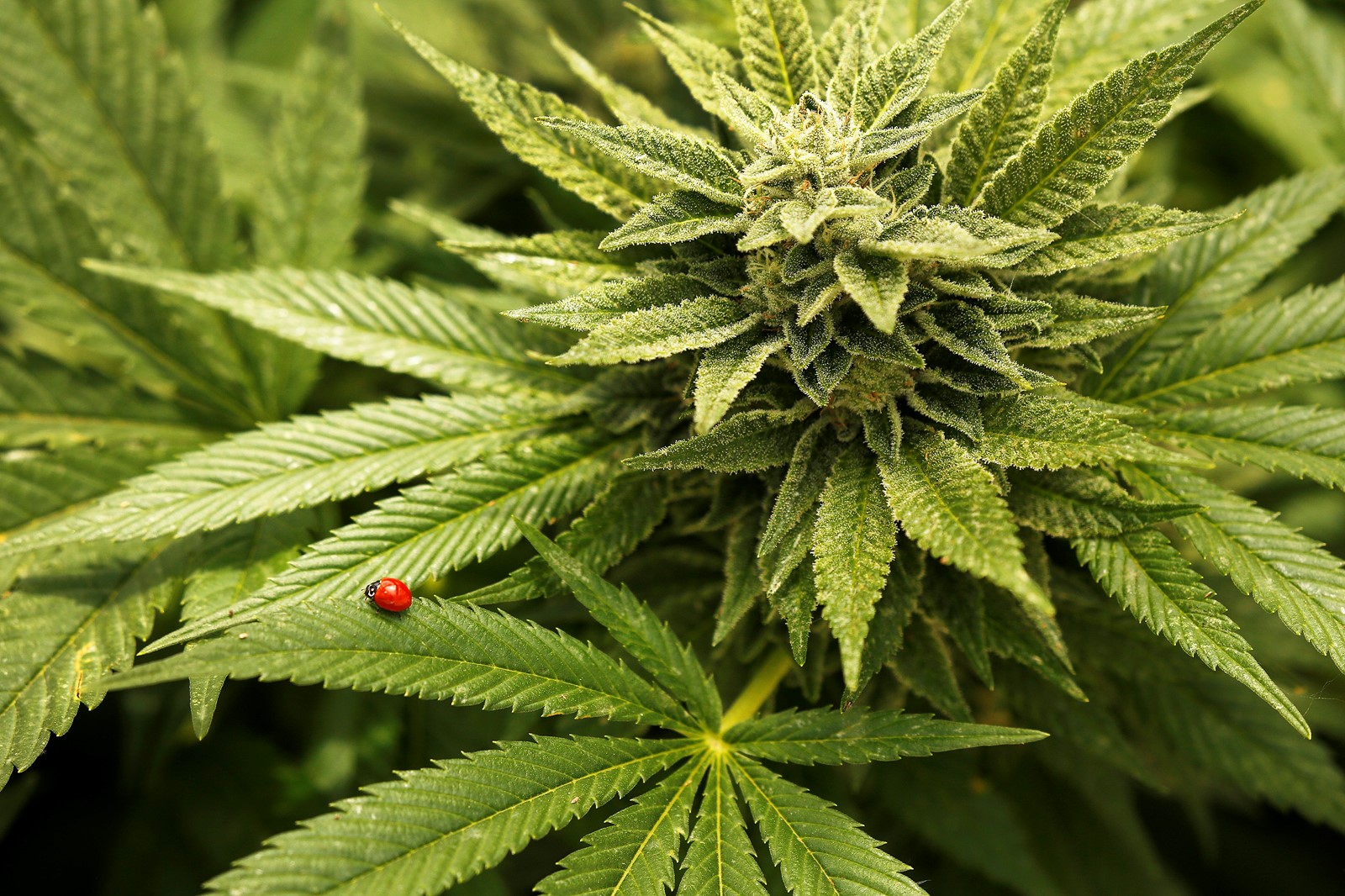 THE SKUNK SMELL of pot has some teachers and students in Carpinteria complaining of headaches and nausea. ()
PREVIOUS IMAGE

has created another disruptive industry in California, one that is now in the hands of local governments to regulate. At the top of the list of goals for counties and municipalities should be protecting the health and safety of all, especially children. Unfortunately, in my home county of Santa Barbara, the prospect of attracting a high-profit, taxable growth industry seems to be outweighing every other consideration.

I support the legalization of marijuana for adult use and the establishment of cannabis businesses, but my county has opened the pot floodgates too far. According to The Times, “farms in Santa Barbara hold 35% of all cultivation licenses in California this year” even though the county comprises “only 1.8% of the state’s land.” As reporter Joe Mozingo wrote, the county’s “wine region … and the quiet beach town of Carpinteria have become the unlikely capital of California’s legal pot market.”

As a member of the Santa Barbara Board of Education and the parent of a third-grader, I’m most concerned about the proximity of pot farms to schools and kids. It’s a particularly egregious problem in Carpinteria, the school district that neighbors mine, where multiple cannabis cultivation operations have been set up nearby — in some cases, almost next door to — two high schools, an elementary school and two youth centers.

The skunk smell of growing marijuana permeates classrooms, sports fields and hallways in Carpenteria. It won’t get kids high, but it’s a respiratory and throat irritant, according to those exposed to it. Students and teachers have reported headaches and nausea. Carpinteria High has found it necessary to advise visiting sports teams that they may encounter the odor.

“We have to air out the classrooms each morning before the bell because kids are complaining of headaches and asthma,” a Carpinteria City Council member told me.

The health effects of all this have to be our priority. This level of exposure deserves independent research before it’s imposed on children. But I’m troubled as well by the message we’re sending to kids. Concentrating on trigonometric equations or iambic pentameter is hard enough without the distraction of a distinctive odor normally associated with rock concerts, getting stoned and, for minors, breaking the law. The stench of cannabis cultivation is something students should not have to endure at school.

I know marijuana is dangerous for young people. It isn’t a theoretical problem. Every other Tuesday night, my colleagues and I on the Santa Barbara school board have the unfortunate job of voting to expel a handful of students from our schools, primarily because of marijuana. Nearly every day, students as young as 7th grade are caught high, in possession of the drug or dealing it.

Health professionals and scientists concur that marijuana affects memory, attention span, decision making and cognitive development in children. According to the American Psychological Assn., studies show “both structural and functional brain changes” in adolescents soon after they begin using marijuana, and even after they stop. That’s why possession remains off limits for anyone under 21, and why the state prohibits cultivators from setting up shop close by K-12 schools, youth centers and day-care centers without local consent.

The farms near the Carpinteria schools meet state and local rules, but the pervasive smell of marijuana is proof that those rules are woefully inadequate. To make matters worse, county officials have made accommodations for growers to the detriment of our kids. Local zoning is normally done property line to property line, but in Santa Barbara County, the measurement for cannabis cultivators is figured premise to premise. It has the effect of allowing pot farming on parcels that would otherwise be exempt, potentially moving it closer to schools.

And the zoning change is just one of many advantages that local officials handed to the cannabis industry. According to The Times, growers were major donors to county supervisors and their aggressive lobbying had the effect of “setting off a largely unregulated rush of planting.”

Leadership in local government requires that officials find the all-important balance between encouraging industry, growth and tax revenue protecting the needs of people. Sometimes that means admitting to a mistake and fixing a flawed regulation.

Now that we can see — or rather, smell — the consequences of proliferating pot farms, Santa Barbara County officials reverse course. The cannabis industry has a place in the county, but not at the cost of our children’s well-being.