Candidates should support doubling the number of Section 8 vouchers nationwide. 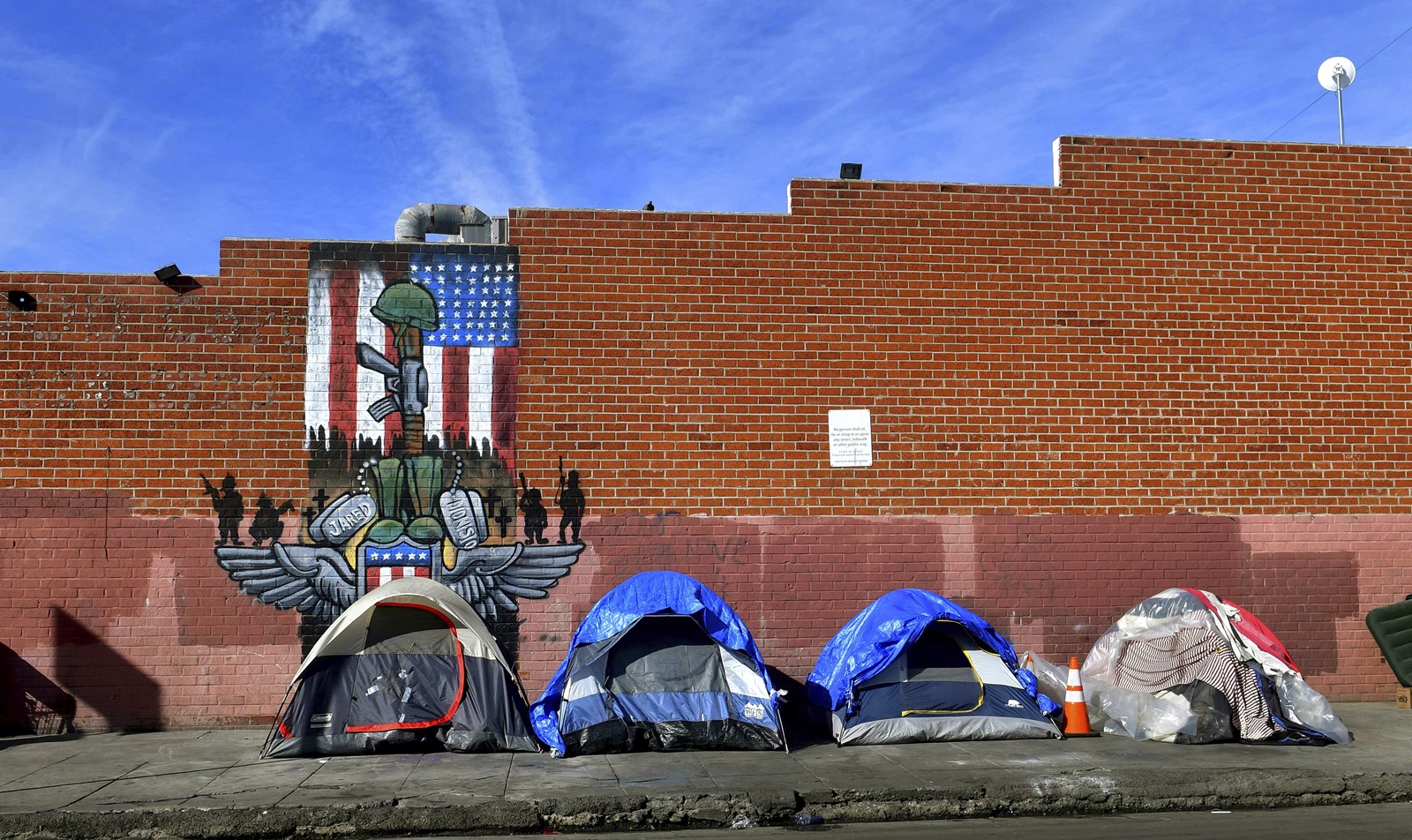 when all Blanca Ahumada could do was cry herself to sleep — her mind racing with anxiety over where her family would find a good night’s rest the next day.

She’s a mother of seven kids, ranging from a 2-month-old to a 14-year-old son with autism. She lost her job in retail, and her husband only gets occasional work as a day laborer. After a while, their landlord raised the rent — and they simply couldn’t afford to pay it.

The family was left homeless not because of illness or anything they had done wrong, but because the cost of an apartment and a lease simply rose too high. They started moving from one motel to the next and did their best to put on a brave face. Too often, the children had to miss school; even when they did make it, they didn’t always know where they’d return to after the afternoon bell rang.

Yet Blanca and her family were fortunate: A local service organization helped connect them with services and shelter. Eventually, the Ahumadas received a Section 8 voucher — federal rental assistance paid directly to their landlord — and that, Blanca says, has meant a warm bed and a world of difference.

The Ahumadas’ story is both all too common and all too rare. More than 8 million struggling American households spend more than half their income on rent or live in inadequate housing. Far too few are “lucky” enough to receive any form of aid. In fact, according to the Center on Budget and Policy Priorities, only 1 in 4 U.S. households eligible for assistance actually receives it. In Los Angeles, that number is 1 in 8.

In the wealthiest country in the world, receiving critical support to keep your family healthy and off the streets shouldn’t be a matter of chance. And with homelessness a national crisis, federal housing assistance must be front and center in the 2020 campaign and on every presidential primary debate stage.

Housing is without doubt the No. 1 issue in California and in Los Angeles — no candidate should campaign here without prioritizing Section 8 increases. The Trump administration and its newly appointed homelessness czar, which claim to be dedicated to addressing the root causes of homelessness, could prove that by ramping up investments in federal housing assistance now.

At a minimum, the number of Section 8 vouchers should be doubled nationwide and the program should be funded to match rising rents in cities such as ours.

Los Angeles is already taking bold steps to address housing insecurity. In L.A., we are taxing ourselves to support record investments in shelter, supportive housing, healthcare, social services, eviction prevention and a wide swath of policies designed to bring more people indoors or keep them in their homes and off the streets in the first place. One program, designed with the Los Angeles Unified School District, will put 500 families with school-age children — households like the Ahumadas — at the front of the line for Section 8 help.

The long-term answer to the massive challenge of homelessness is growing the stock of affordable housing and ensuring more people can access it. No one city can do it alone. After decades of federal disinvestment in housing assistance, the federal government needs to step up.

Robust government support for housing isn’t a new idea or rare in the industrialized world. Countries such as Finland, the Netherlands and Japan have sought to create and provide access to affordable housing, through rental assistance, government-backed apartments and other programs. But in the United States, what we spend on Section 8 barely registers in the national budget. We dedicate $20 billion a year to this program, out of upwards of $4 trillion in total federal spending.

What I’m proposing isn’t drastic: Doubling the number of vouchers wouldn’t make the program universal, and its effect on the federal budget would be far less than the Trump administration tax cut or proposals that are already figuring in the 2020 campaign, such as “Medicare for all” and free tuition at public colleges and universities.

Section 8 vouchers can be the difference between despair and hope for millions of families. Such vouchers aren’t handouts; they’re investments in people’s ability to keep up with the rent and stay focused on what matters most: earning a decent wage, putting food on the table, educating their kids, and contributing to our economy.

Housing is a loose thread in the American social safety net. Just think about it: Folks who suffer from food insecurity qualify for food stamps. If you can’t afford health insurance, Medicaid or the Affordable Care Act can help ensure basic coverage. But if you’re unhoused and can’t make the rent, more likely than not, you’re out of luck.

Housing is no less of a fundamental need than regular meals or accessible medical care, and it deserves to dominate the national conversation about our country’s future. It must be part of every candidate’s presidential campaign, and addressing it must take precedence the moment the winner of the 2020 election is sworn into office.