Echo and Ring may be sharing your Wi-Fi

The Amazon devices create networks in their neighborhoods. Owners can opt out. 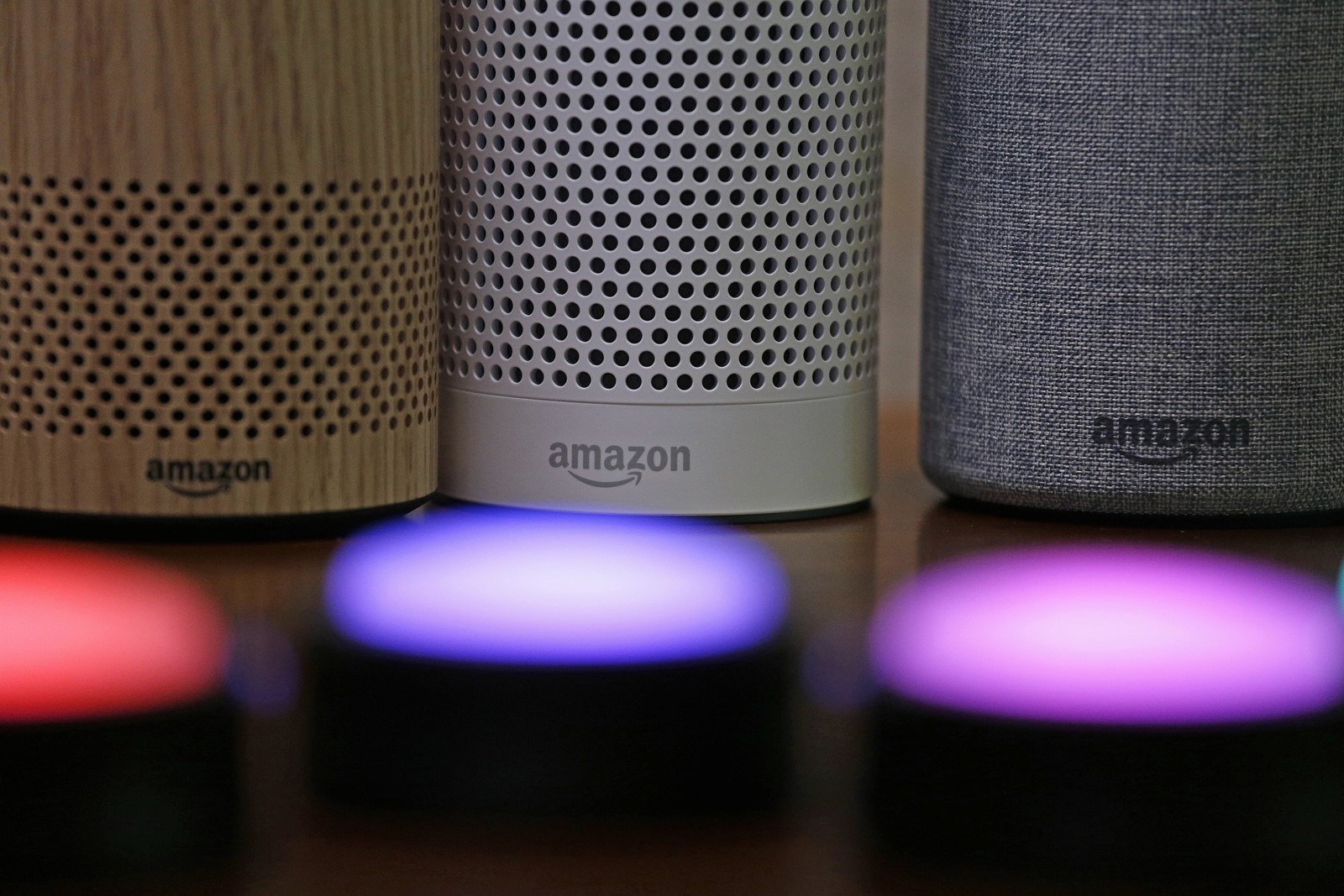 Do you own an Amazon smart device? If so, odds are good that the company is already sharing your internet connection with your neighbors unless you’ve specifically told it not to.

On Tuesday, the company launched a program that forces users of many Echo smart speakers and Ring security cameras to automatically share a small portion of their home wireless bandwidth with neighbors.

The way to stop it is to turn the option off.

Amazon says the program, called Amazon Sidewalk, is a way to make sure lights, smart locks and other gadgets outside the home and out of reach of a Wi-Fi connection stay working.

But some experts warn that the technology is so new that potential privacy and security risks remain unclear.

And almost no one seems happy that Amazon forced consumers into Amazon Sidewalk — or that many people may not know they can opt out of it.

Amazon says it sent emails to customers last month and in November that Sidewalk was coming. The company says you’ll also get a notification when you set up gadgets that work with Sidewalk.

Once you know about it, it’s relatively straightforward, if not exactly simple, to opt out of Sidewalk. Echo users can go into the Alexa app, tap “More” in the lower right corner, then tap “Settings,” then “Account Settings,” where they’ll find a section for Amazon Sidewalk and a button to disable it. In the Ring app, go to “Control Center” and then tap “Sidewalk.”

The idea behind Sidewalk is to integrate residential wireless connections into a “mesh network” that can extend coverage to areas that a home’s Wi-Fi can’t reach. Amazon’s Echo and Ring devices band together to create a network by grabbing a slice of bandwidth from each cooperative home network. That can extend the range of devices designed to work with Sidewalk so they’ll stay connected even when away from their owners’ home network.

One example is Tile, a tracking device that can be placed on keys or a dog’s collar. If your dog goes missing in a neighborhood where Sidewalk is working, it might turn up quickly via Tile.

Other products that work with Sidewalk include smart locks that can be controlled by phone and wearable devices that can track people with dementia. Amazon expects that additional devices, including outdoor lights and motion detectors, will work with Sidewalk before long.

Amazon is tapping into a variety of radio technologies, including one called LoRa for its long range and better known for industrial and business applications such as keeping track of cattle on pasturelands.

“The goal here is not to create coverage for a single home,” said Marc Pegulu of chipmaker Semtech, which is partnering with Amazon on the technology. “It’s kind of a shared network, a community shared network.”

Among other things, devices connected to the shared network can supposedly search for the best signal in a way that can preserve their battery life.

Thomas Clausen, a computer science professor at France’s École Polytechnique, said that the network Amazon is creating could be a good thing if it’s open and accessible because that would make it easier and cheaper to use internet-connected devices and sensors and spark new innovations.

“But of course, when a behemoth like Amazon, or Apple or Google or Microsoft, create a platform, they also can end up controlling the platform, and that can stifle innovation,” he said.

Hackers could infiltrate home networks via Sidewalk, said Eric Null, a policy manager at digital rights group Access Now. If that happens, Null said, hackers could observe everything you do, take over your devices or access your files to steal information.

“It’s only a matter of time before someone’s network gets hacked and data gets breached,” Null said.

William Tong, Connecticut’s attorney general, warned this week that the program was “uncharted territory” and that people should opt out of Sidewalk unless they are sure their privacy and security will be protected. “Wireless networks are already notoriously vulnerable to hacks and breaches,” Tong wrote in a statement. “Families need better information and more time before giving away a portion of their bandwidth to this new system.”

When asked about privacy and security concerns, an Amazon spokesperson said he couldn’t respond to “hypothetical situations.” The company didn’t respond to a request to make an executive available for an interview but said information that flows through its network has three layers of encryption that’s meant to keep hackers from seeing it.

Samir Jain, director of policy at the Center for Democracy and Technology, said Amazon’s effort to encrypt data was a good step. But Jain said it’s hard to identify security vulnerabilities until a new technology is deployed in the real world.

Amazon has explained Sidewalk in the context of consumer devices such as cameras and speakers. But it could also one day integrate the technology into its core business: delivering goods.

For example, the company could embed tiny internet-connected devices into cardboard packages to help track them, said Clausen of École Polytechnique.

“Having integration of alarm systems, presence detection of whether or not people are there, will potentially allow Amazon to create more efficient delivery schedules and fewer re-deliveries,” he said. That could be one application Amazon is thinking about, he said.