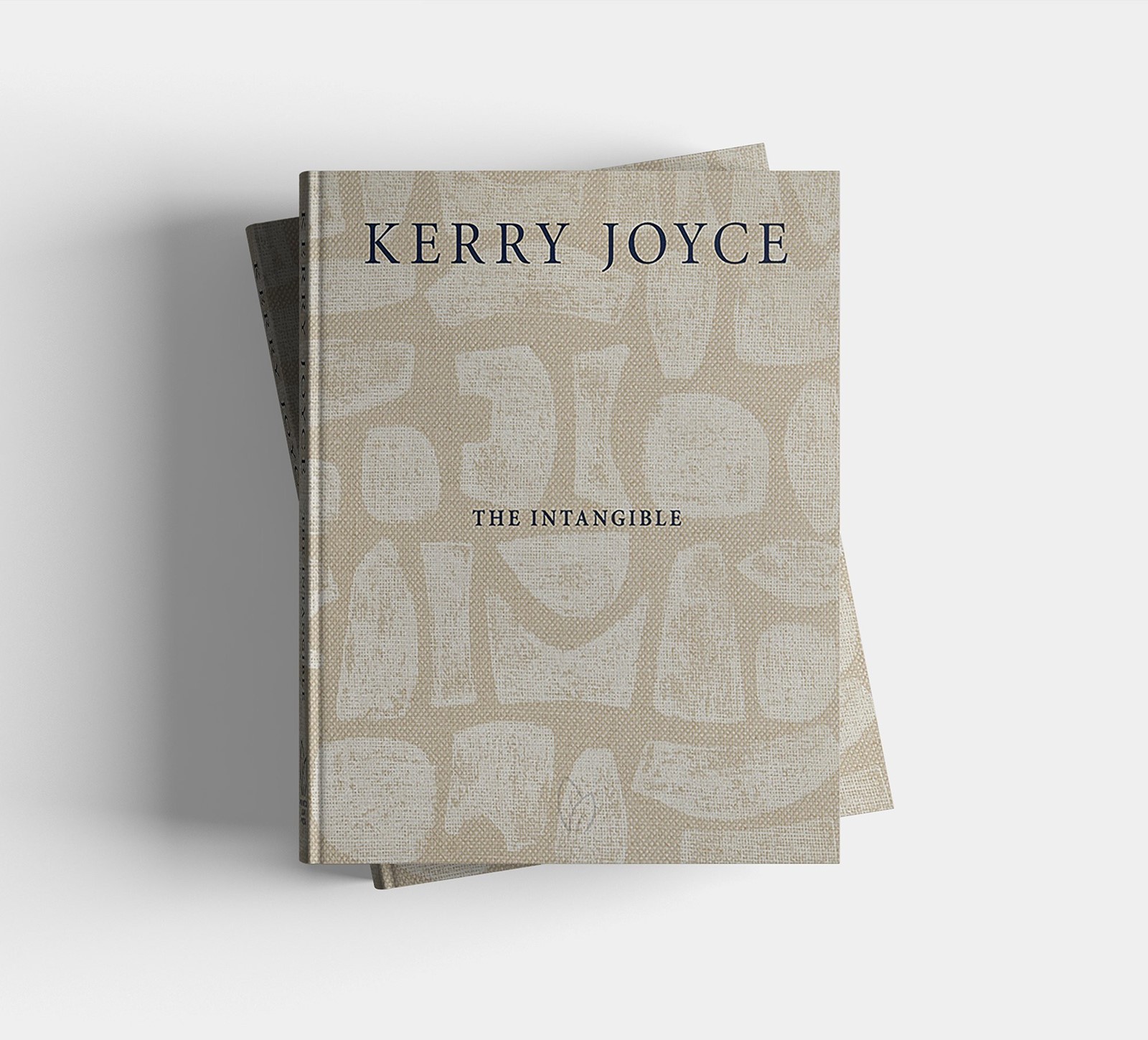 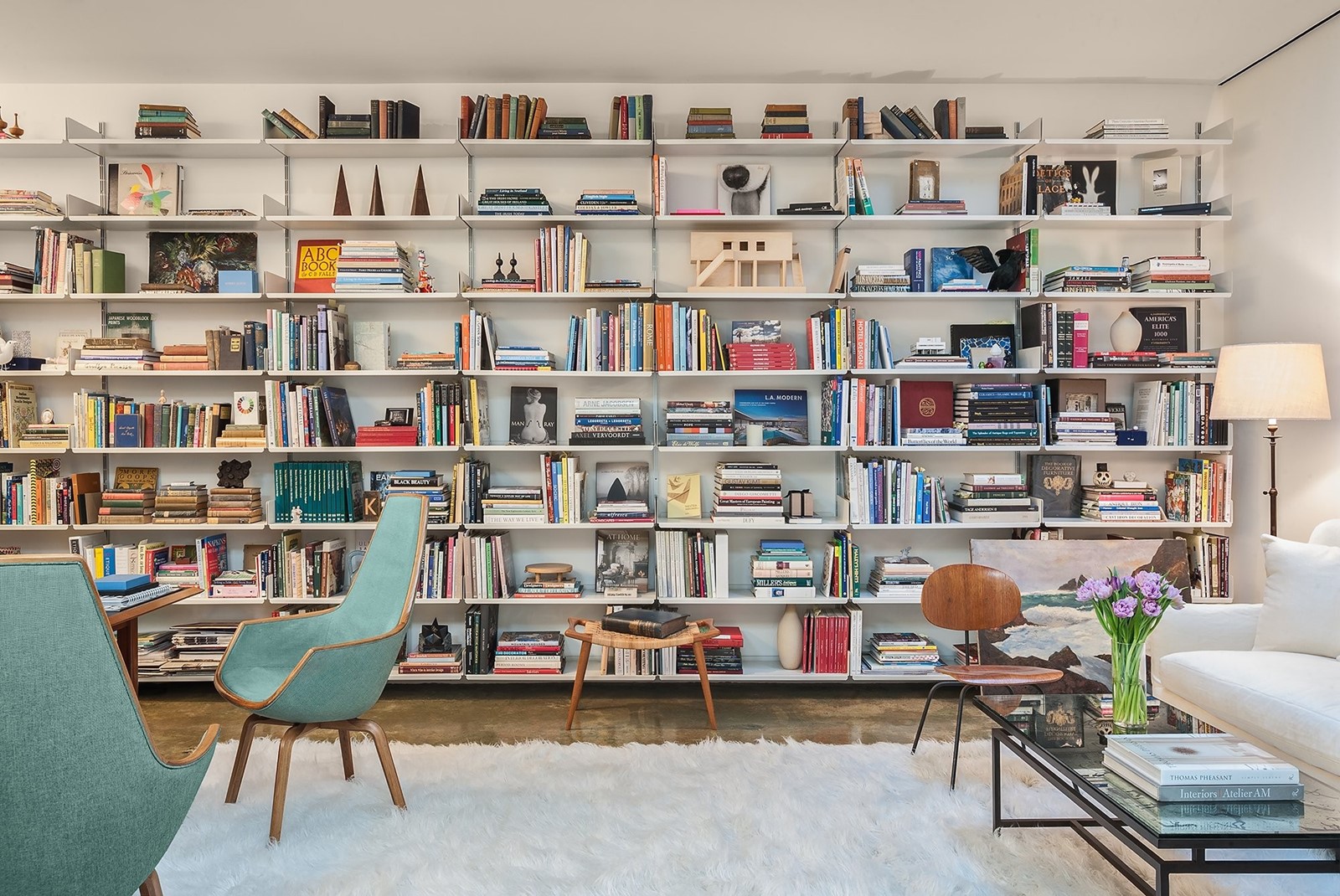 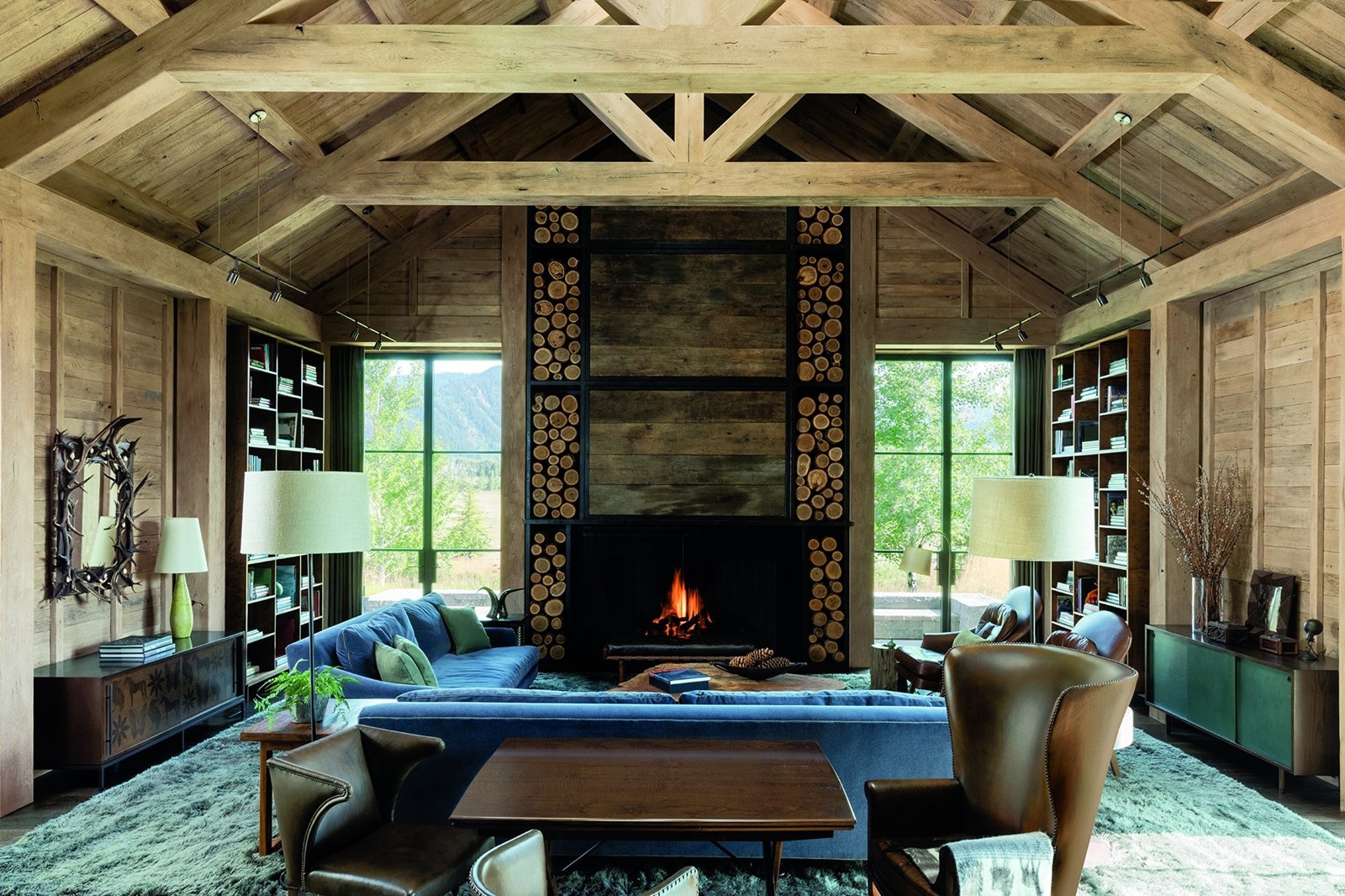 THE GREAT ROOM of a wood frame farmhouse in Aspen, Colo., as designed by Emmy winner and author Kerry Joyce. (Trevor Tondro)

He has designed furniture, textiles and rugs. He has conceived homes and crafted warm, elegant interiors. He’s even won an Emmy for set decoration. ¶ Not bad for someone who visited Los Angeles on vacation and ended up landing a job on the “Tony Orlando and Dawn” variety show. ¶ “It was supposed to be a two-week tryout,” Kerry Joyce says. “I had never driven before I came here. [The series] was picked up, and two years later I found myself living in Los Angeles permanently.” ¶ Now, with the release of his first book, “Kerry Joyce: The Intangible” (Pointed Leaf Press, $90), the Los Angeles-based interior designer adds author to his list of accomplishments. “I wanted to preserve my work as a whole,” Joyce says of the eight homes that are featured in the large-format book. “My interior designs may be fleeting, but it’s nice to have created something that has a sense of permanency.” ¶ We spoke with Joyce for this Q&A and asked about his process and what that Emmy-winning set looked like.

I always think about how people are going to entertain. You want to have different areas for your friends. My rooms become complete when they are occupied. I know it sounds trite, but when I see my clients in their homes for the first time, it makes me happy.

You want a sense of the outdoors and the garden when you enter a room, even if it’s not vast or satisfying. It pulls nature into the room. In California especially, you want to be surrounded by nature. I’m always thinking about how to exploit nature. Sometimes, I’ll install a huge topiary hedge box to block out neighbors and add a sense of tranquility. I also do a lot of planting outside of windows.

I don’t. But I do make sure that there are art walls. There should be one major wall to take a piece of art. I usually put mirrors over fireplaces in order to have control of the fireplace. Mirrors reflect light, which is great in townhouses that can be very dark.

The only trend I follow is the fact that the world is turning eclectic. I’ve softened my stance on keeping to a certain style. The role of designer and client-as-collector adds a good feeling to a house. It makes a home feel like it belongs to the client, which is the way it should be. You want your clients to love their house, but you need to understand them to do that.

I collect accessories over a period of time. Sometimes it is two to three years. I want a home to feel collected and not overdone, which has no heart. I like to instill a bit of the past in each project. Every piece in a home is important, down to the accessories. If an item doesn’t ring true, I’ll take it out.

Figure out how to exploit your garden view. Even if you don’t have window coverings. If you can, plant the sides of your property to give yourself privacy so you don’t have to close the blinds. You’ll have green all the time and it’ll be very satisfying. Candlelight is something anyone can do. You can eat by candlelight and see everything perfectly. Nothing is better than hosting a dinner party by candlelight.

I’m a lucky person. I have three small homes. In Hollywood I have a 1927 little English cottage designed by an art director. It looks like Hansel and Gretel lived there. It’s furnished in an eclectic manner. In New York, I have a small apartment with a stunning garden view. I’m redoing it now as if the Guggenheim had an apartment attached to it. But it’s French. The Guggenheim in Paris. The third house is in Connecticut on five acres of river frontage. The greenery and foliage of the East Coast is magical. That’s how it feels when you are in New England. Each season is like a painting.

Back in the heyday of variety shows I worked with art director Romain Johnston. He had great taste and a simple vibe. He would reduce things down to their essence. I learned about lighting monochromatic things from him. The Ben Vereen special was a modernistic version of the tenements of New York City, seen through a modernist eye. I have the Emmy award in my office. The plating is coming off.