It was a fight to get this important bill passed in the Legislature. The governor should sign it right away. 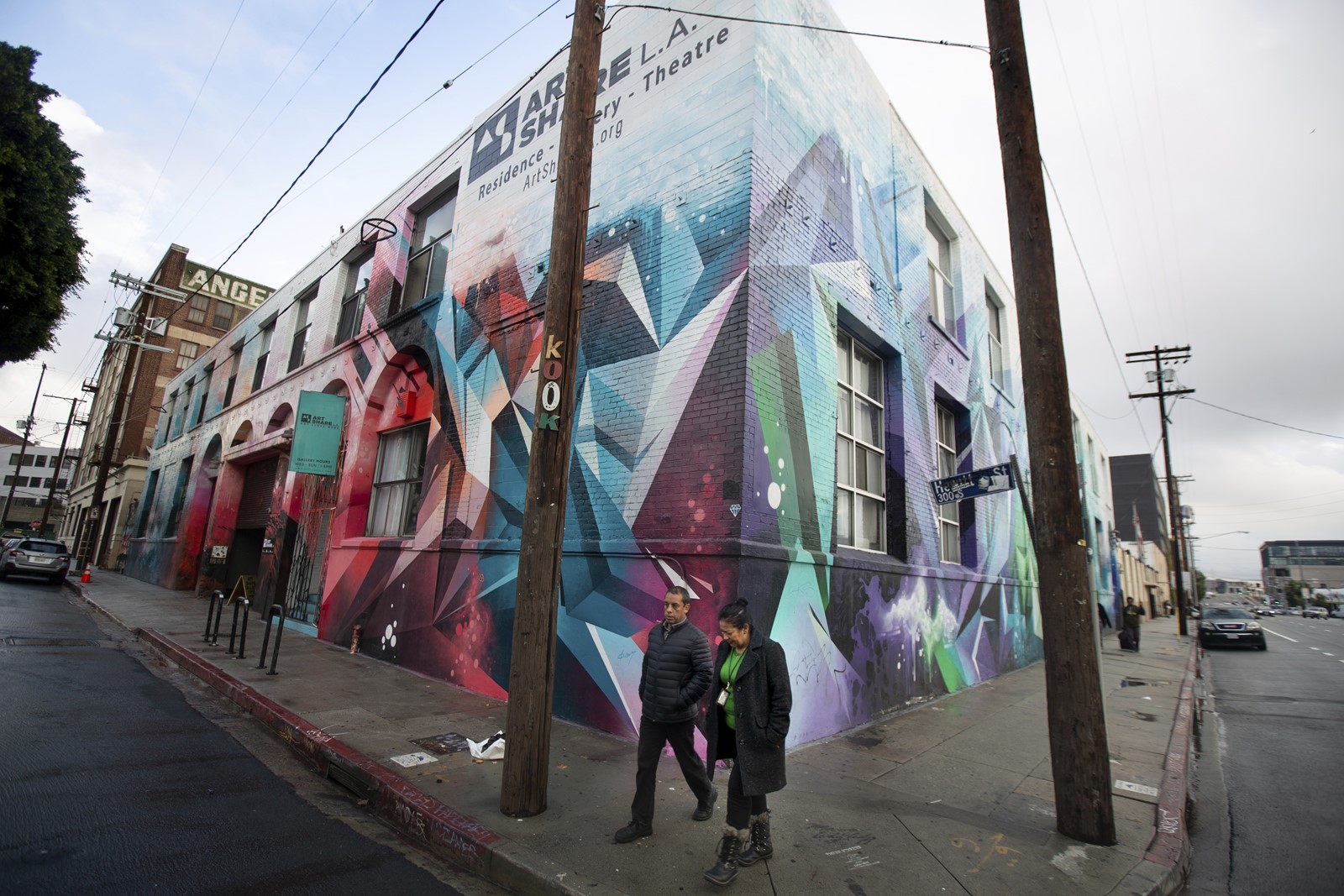 that can help resolve the desperate lack of affordable housing in Los Angeles has passed the state Legislature. Senate Bill 679 creates the Los Angeles County Affordable Housing Solutions Agency and lays out an enterprising plan bringing representatives from every region of the county together to build and preserve affordable housing and offer struggling renters emergency rental assistance and access to legal counsel for disputes with landlords.

Gov. Gavin Newsom should not hesitate to sign it into law. This is the right approach and past time to put it into effect.

The bill went through ups and downs over the past year and a half. Last year, it passed the Senate but stalled in the Assembly, mired in a dispute between legislators and the powerful State Building and Construction Trades Council. The bill’s author, Sen. Sydney Kamlager (D-Los Angeles), amended it to require workers on projects be paid livable wages to winthe buy-in of the powerful labor union. That eventually got the bill through the Assembly.

Then days before the session ended last week, it nearly stalled again after some legislators raised last-minute concerns about the composition of the agency board. Both the Assembly and the Senate should be commended for passing it.

The bill sets up an agency governed by a 21-person board, consisting of the five county supervisors; five representatives from the city of L.A., including the mayor and City Council president; a representative from Long Beach; and a member each from the San Gabriel Valley, the South Bay, the Gateway Cities and the San Fernando/Antelope Valley region. A fifth seat would rotate every four years among the above regions, and the first representative isnowexpected to come from the San Gabriel Valley.

The county has done almost nothing to significantly increase the amount of affordable housing. Since the state’s redevelopment agencies were dissolved a decade ago, there has been no comparable program or permanent source of funding to build affordable housing. And no city has stepped up. Fewer than 10 of L.A. County’s 88 cities tap their own budgets to produce or preserve affordable housing.

This bill has drawn major support across the various cities and will allow them to work together to create more housing and come up with a funding mechanism. No tax gets levied without voter approval. Voters may be asked to approve a local measure in 2024 to fund the agency’s initiatives, since it’s too late for advocates to collect the signatures needed to place it on the November ballot. But the agency could still apply for federal, state and philanthropic grants, so it makes sense to create it as soon as possible.

This is an ambitious and smart plan to tackle a problem that has eluded any fix so far. Every part of the county will get a seat at the table. Let’s get enough affordable housing so that no person has to live in an unfinished garage, no family of four is wedged into a one-bedroom apartment and, worst of all, no one ends up on a sidewalk. Let’s see what this bill can accomplish.