had planned to freeze as much as $4 billion in global assistance. 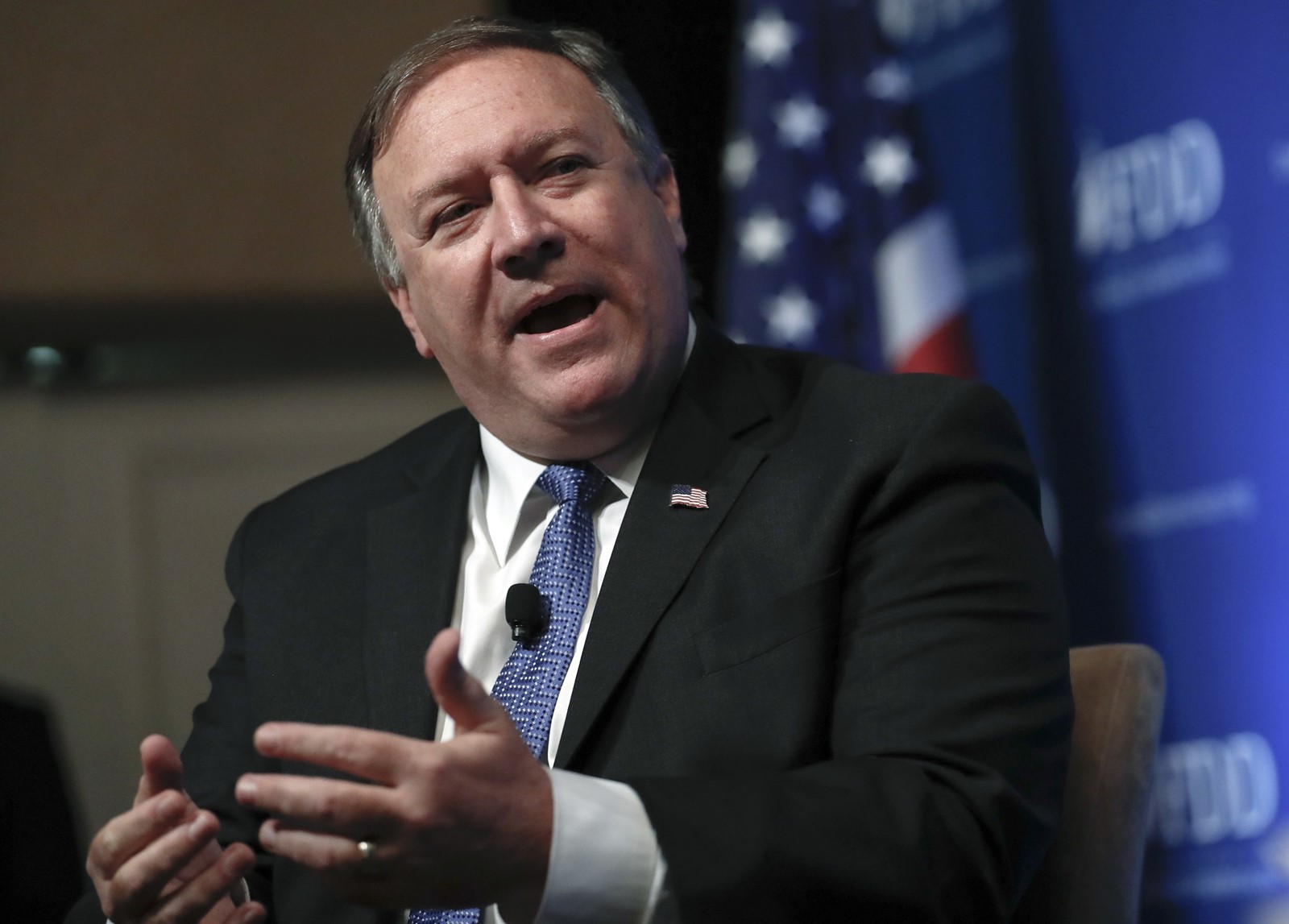 A proposal to freeze as much as $4 billion in aid approved by Congress was under consideration by Mick Mulvaney, director of the Office of Management and Budget. Freezing the funds would affect numerous U.S.-backed projects around the globe, including development, peacekeeping missions, health and education programs, and human rights initiatives.

The administration argued the cuts would help whittle down a burgeoning deficit, although foreign aid is a tiny percentage of the federal budget. Slashing foreign aid is in keeping with President Trump’s “America first” philosophy of disengaging from many international endeavors.

But critics said the shift would hurt America’s standing overseas and reduce its ability to diplomatically influence other countries.

The mechanism under consideration is called a rescission because it rescinds money already approved by Congress. The administration planned to submit it before Congress had time to act ahead of the end of the fiscal year next month. The funds would then return to the U.S. Treasury.

On Thursday, a day after he hinted he was having second thoughts, Trump backed down and ordered the plan dropped. His decision was praised by members of Congress and activists who support greater U.S. engagement overseas.

“There’s bipartisan consensus in Congress over the critical role foreign aid plays in ensuring our national security and global leadership,” Rep. Ami Bera (D-Elk Grove), a member of the House Foreign Affairs Committee, said on Twitter. “Slashing these funds would have been shortsighted.”

“What I have consistently said with respect to every penny the State Department spends, including our foreign assistance budget, is we’ve got to get it right,” Pompeo told reporters Thursday in Ottawa, where he met with Canadian Prime Minister Justin Trudeau.

“Every single dollar we take away from the taxpayers I want to make sure we’re deploying properly,” Pompeo added.

“And this discussion that we’re having on rescission certainly is part of that bigger discussion.”