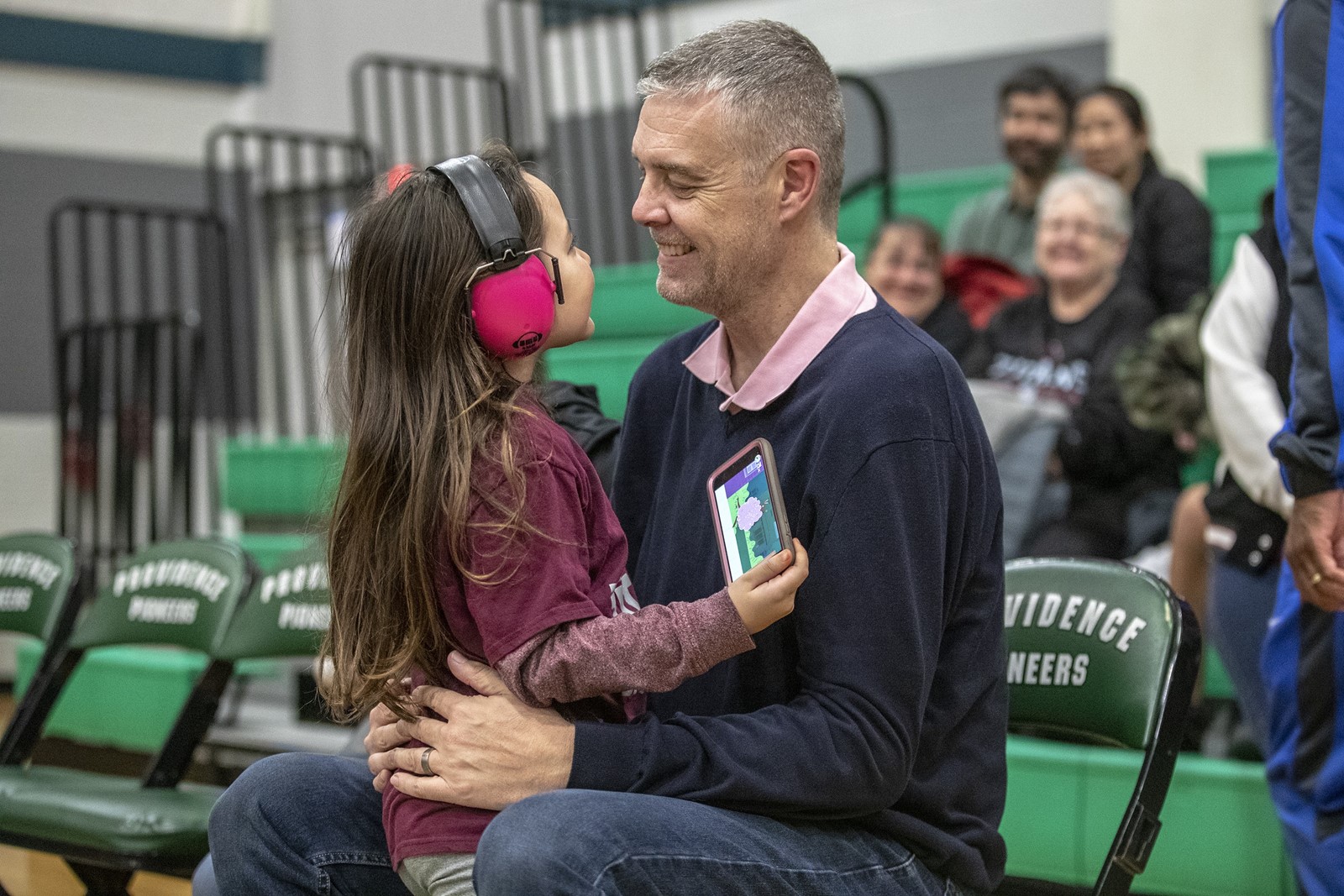 Danny O’Fallon, the boys’ basketball coach at Los Angeles Roybal who set an example with his courage and strength while guiding his team to the City Section Division III championship during his battle with Stage 4 colon cancer, died on Thursday morning at a hospital in Santa Monica, his wife, Dr. Chonn Ng, said. He was 49.

O’Fallon continued to undergo aggressive chemotherapy treatment and continued to coach Roybal until he was hospitalized Dec. 20.

Last season, Roybal won its first basketball title, causing O’Fallon to collapse on the court while players comforted him in an emotional scene. The team went 19-0 until losing a state playoff game.

In November, O’Fallon said he was battling daily to have a normal life. His story became the subject of several television talk shows.

His wife said Thursday she informed his players of his death.

“I texted this morning and got a lot of crying tears,” she said. “He was very proud and very honored to coach them.”

He was head coach for three seasons at Roybal and left a message his players will not forget.

He is survived by his wife and daughter, Teagan. Funeral arrangements are pending.