If remodelers could have a do-over, many say they wouldn’t

be so stingy with their spending. 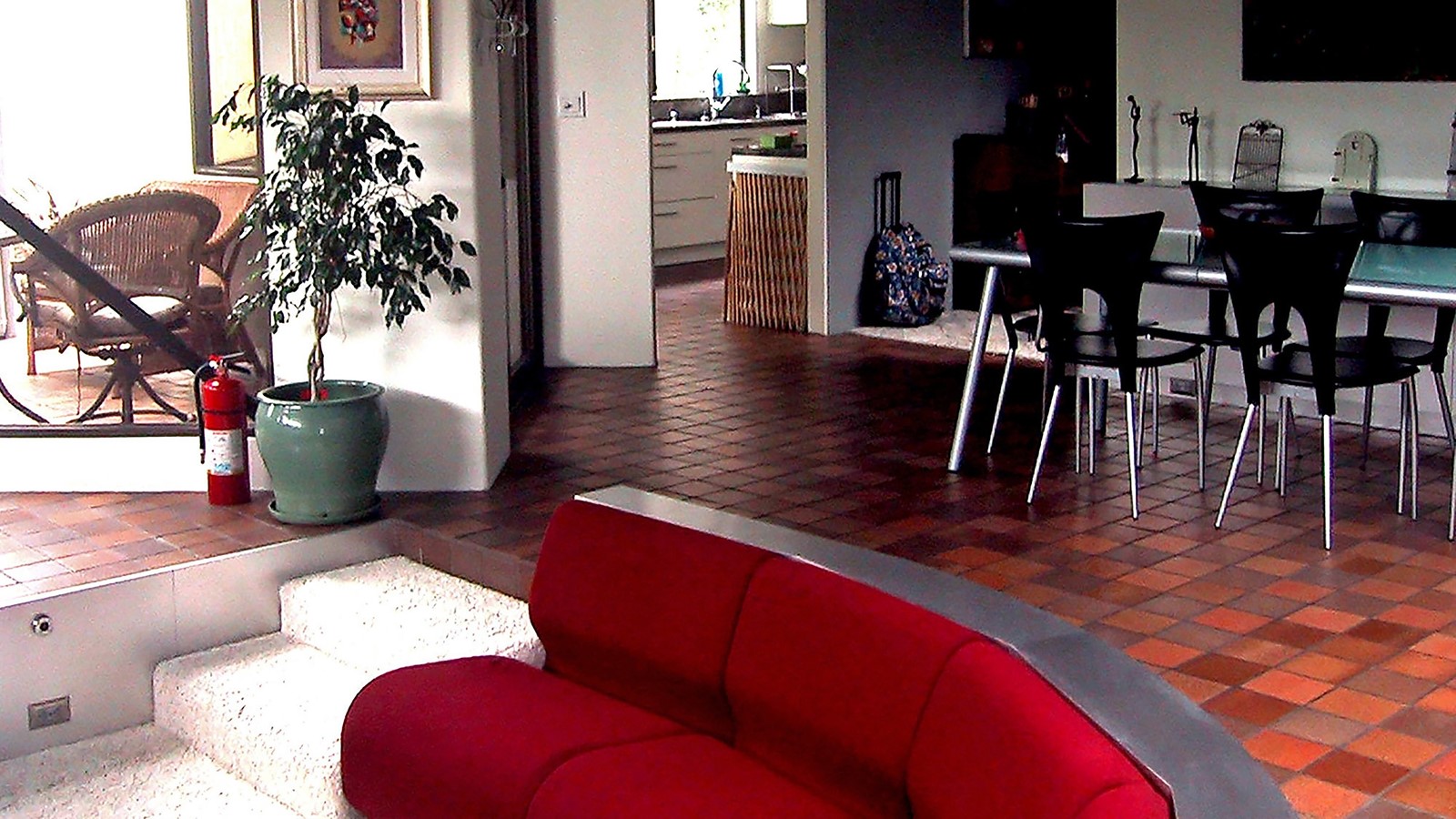 AFTER: Ricci Dedola regrets not spending more when she renovated her home. (CathyLyn Brooks) 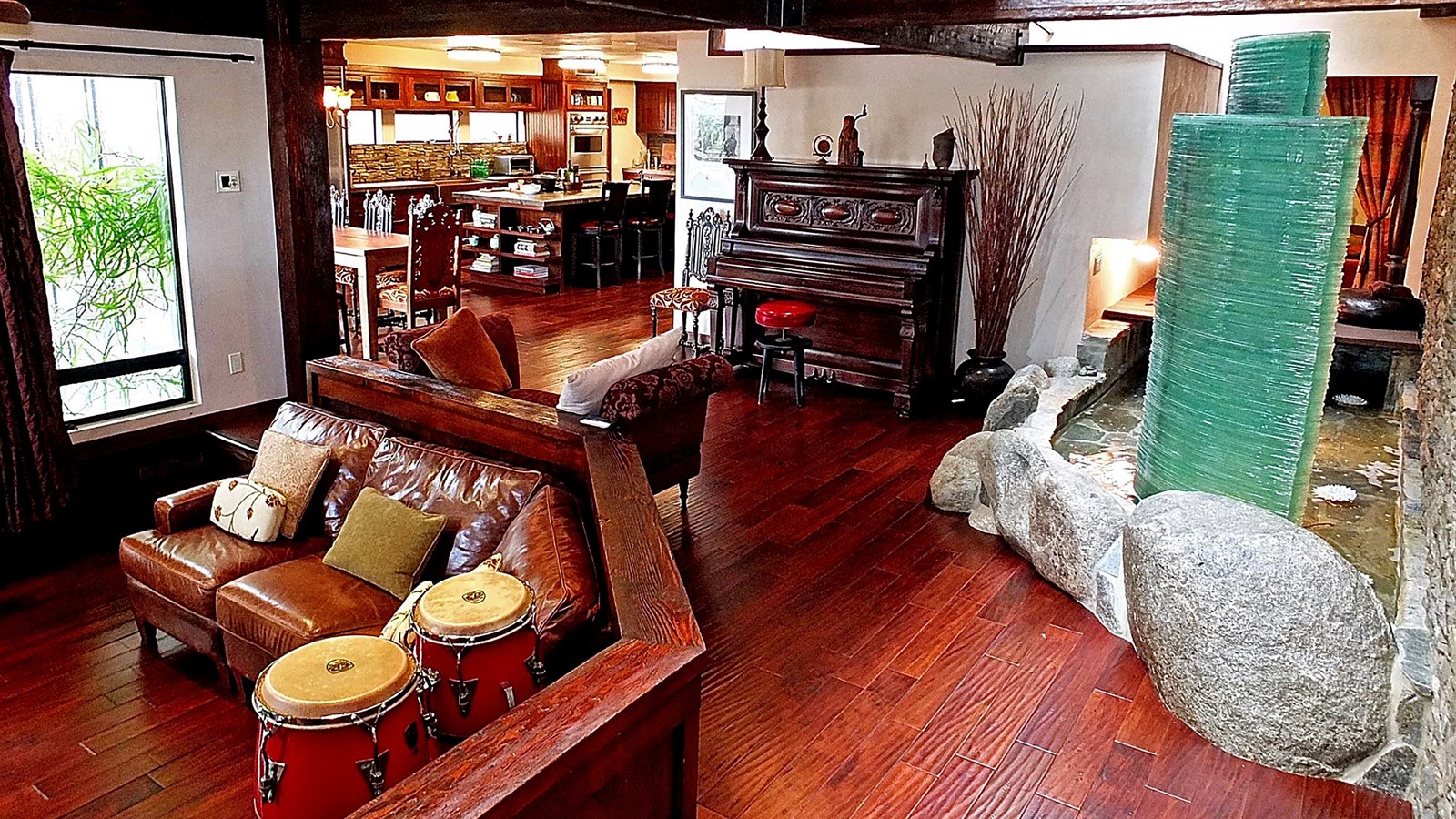 BEFORE: A significant portion of Dedola’s dated home was modernized in 2007. (Gary Marsh)
PREVIOUS IMAGE

Home renovations are daunting enough, but what’s worse, they can easily pair with that gut-puncher of an emotion — regret. A marathon makeover may elicit relief and triumph once the finish line is crossed, and yet, pesky thoughts can creep in: “If only we had…”

Homeowners want to feel confident they made the right decisions, but one-third are plagued with lingering renovation regrets, according to an ongoing study by the Research Institute for Cooking & Kitchen Intelligence and Wray Ward, a marketing and communications firm. Both are based in North Carolina, and their joint study surveyed 1,000 homeowners and 150 design professionals nationwide.

Many might suspect that buyer’s remorse is an issue: Maybe pairing those gloss black cabinets with a rose backsplash now looks a tad precious.

But more often, the study found, homeowners rued being stingy with their renovations — they wish they had dropped more cash, which the data suggested they had available.

Underspending is likely tied to fear of making big changes, as well as being overwhelmed by a marketplace glutted with product choices, the study found. Plagued by “over inspiration,” consumers simply have too many options, which can produce a kind of “design paralysis,” Gillock said.

In fact, the study found that regretters are more likely than satisfied renovators to use a wide variety of sources, especially television, magazines, social media and product websites, to glean inspiration. Pinterest, for example, has innumerable boards tracking the farmhouse modern trend, and Home Depot lists 2,228 subway tile selections.

Conversely, satisfied renovators were more likely to use retail stores than their anguished counterparts — perhaps showing the efficacy of actual interaction with products and sales personnel.

Collaborating with designers, architects or contractors didn’t guarantee renovators a clear path through the product jungle. Rueful homeowners are more likely to have worked with a home improvement professional, the study found, and nearly all were happy with their work. But Gillock suspects that professionals can be similarly swamped by marketplace choices.

Homeowners had the most regrets about kitchen renovations compared with other rooms — 44% wish they had spent more on kitchens, probably not a surprise given the room’s numerous components and heavy use. Regretters wished they had spent more on refrigerators than any other product –– maybe, after all, they really did need a fridge that suggests recipes based on the crisper-drawer contents.

Ricci Dedola regrets not spending more when she renovated her 1979 Seal Beach residence in 2007, a six-month project that cost $500,000.

Although a significant portion of the dated home was modernized, Dedola laments not spending about $50,000 more to transform the living room into a media room, replete with hidden projector and screen, along with motorized curtains to enclose the space.

“Sometimes I’d just sit there, look and think, ‘Dang, that would have been so beautiful,’ ” said Dedola, a “big movie fan” who works as a theater actor and director. “It’s always been kind of a bummer.”

Dedola did what many renovators do: She struck a trade-off as her budget ballooned and turned a much smaller room into a media room.

Homeowners can improve their renovation decisions by envisioning how rooms will be used, Gillock said. “And if you compromise and go down to the next level” when considering product features, she said, realize that “you might have a less enjoyable experience.”

Product manufacturers can also assist by offering online guides that help explore and narrow choices, Gillock said. The maker of Stainmaster carpets, for example, presents choices for allergy sufferers, pet owners and other categories, along with a quiz based in part on usage and style preference.

The new online paint store Clare streamlines what can be an interminable number of hues. A guide steers users to just three recommended colors based on room type, size, and the direction and quality of light, among other prompts.

“Brands are beginning to respond,” Gillock said, by adhering to the principle of “listen, prioritize and reduce.”