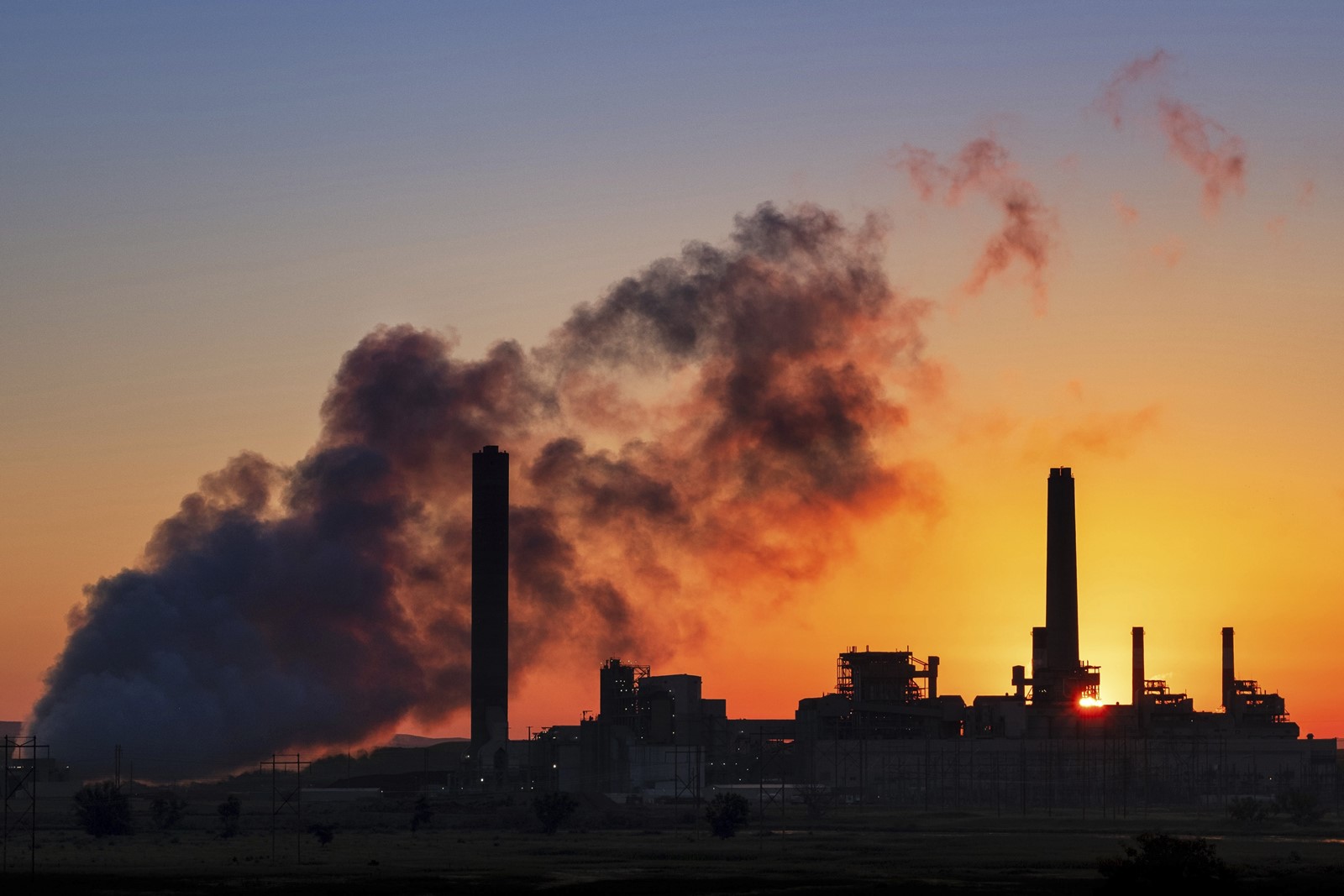 The Trump administration accelerated the pace of its environmental rollbacks for the country’s coal-fired power plants Monday, proposing to weaken two Obama-era rules aimed at cleaning up dangerous heavy metals and ash from coal plants and keeping them from washing into groundwater and waterways.

The new proposals — the latest in a series of regulatory breaks granted by the administration for the sagging U.S. coal industry and for electric utilities using coal-fired power plants — reduce “heavy burdens on electricity producers across the country,” Andrew Wheeler, administrator of the Environmental Protection Agency, said in a statement.

One of the two proposals released by Wheeler would relax some 2015 requirements on coal-fired power plants for cleaning coal ash and toxic heavy metals — including mercury, arsenic and selenium — from plant wastewater before dumping it into waterways.

The other would give some utilities up to several years more to clean up or close the more than 400 unlined coal ash dumps around the country that are within a few feet of groundwater.

The rewrite serves to “insert a grab bag of loopholes into what had been a strong national set of health protections,” said Thomas Cmar, an attorney for the coal program of the environmental advocacy group Earthjustice.

It’s “allowing the power industry to continue dumping toxic contaminants in our waterways at the expense of public health,” Cmar said.

President Trump has embraced a series of regulatory breaks and boosts sought by the coal and utility industries, including overturning U.S. support of the Paris climate accord and scrapping a legacy Obama climate program aimed at pushing dirtier-burning coal plants off the country’s electrical grid.

But coal production in the U.S. has continued falling amid a boom for natural gas and some renewable energy, and U.S. coal facilities are closing despite the proposed regulatory relief. Coal magnate Robert Murray, an influential Trump donor and fundraiser who had presented the administration with a written “action plan” of desired breaks for the coal industry, sought bankruptcy protection for his Murray Energy last week.

The Trump EPA says the relaxed wastewater rule will save $175 million annually in compliance costs. It contends that discharge of toxic contaminants into rivers, streams, creeks and ponds would actually go down, owing to what it says will be increased, voluntary wastewater cleanups by utilities.

Conservation advocates and EPA regulators from the time of President Obama call that claim unproven and unlikely.

Wheeler said his agency was releasing two proposed coal regulatory rollbacks in one day “to provide more certainty to the American public.”

The nation’s largest public utility, the Tennessee Valley Authority, had been trying for years to win exemption from the wastewater treatment rules for its largest coal-fired facility, arguing that it would be too expensive to bring the Cumberland Fossil Plant into compliance.

The plant in Cumberland City, Tenn., near the Kentucky border, accounts for up to one-sixth of the wastewater released in the country from cleaning out coal plant flues, millions of gallons per day more than any other plant.

The plant releases that water into a section of the Cumberland River designated an Outstanding National Resource Waters containing lake sturgeon that the state considers endangered. It’s near the Cross Creeks National Wildlife Refuge. The river is also a drinking water source for downstream communities.

The EPA rejected an exception for TVA in its 2015 wastewater rules when it determined that the benefits to human health and the environment outweighed the costs of compliance. The proposed new rules reverse course, removing any limits on the amount of selenium and nitrate the Cumberland plant can discharge into the river.

According to EPA statistics, the plant dumped 1,300 pounds of toxic selenium in the river in 2016, the most recent year available. While selenium is an essential nutrient at lower levels of exposure, high levels can disrupt the nervous system and cause kidney and heart failure, and even death.

The proposed rule states that the exception is based on cost because compliance “would likely put the facility at a competitive disadvantage with other coal-fired facilities.” The TVA said in a statement Monday that even without the selenium limits, treatment would remove some of the mineral from the wastewater being pumped downstream.

On the other proposal, giving utilities more time to shut down leak-prone unlined coal ash pits, a spokeswoman with the industry’s American Public Power Assn. noted that operators will have to create new dump sites that meet standards.

“This will undoubtedly take some time, and EPA acknowledges this reality” with its extended deadlines, spokeswoman Delia Patterson said.

The U.S. coal industry, and utilities owning coal-fired power plants, have been hit hard on the market as natural gas and climate-friendly solar and wind power become dramatically cheaper.

Other administration coal proposals include easing restrictions on smokestack releases of toxic mercury and on handling of coal plant waste ash.

“In order to keep these plants alive, they are literally gutting air and water quality protections for everyone in this country,” said Betsy Southerland, a science director in the EPA’s water office who retired in 2017. “In the end, I think it will only add a few years to the lives of these plants.”

The administration plans a 60-day period for public comment on the two rule rewrites.