Mentally ill homeless people are being sent to housing instead of being incarcerated. 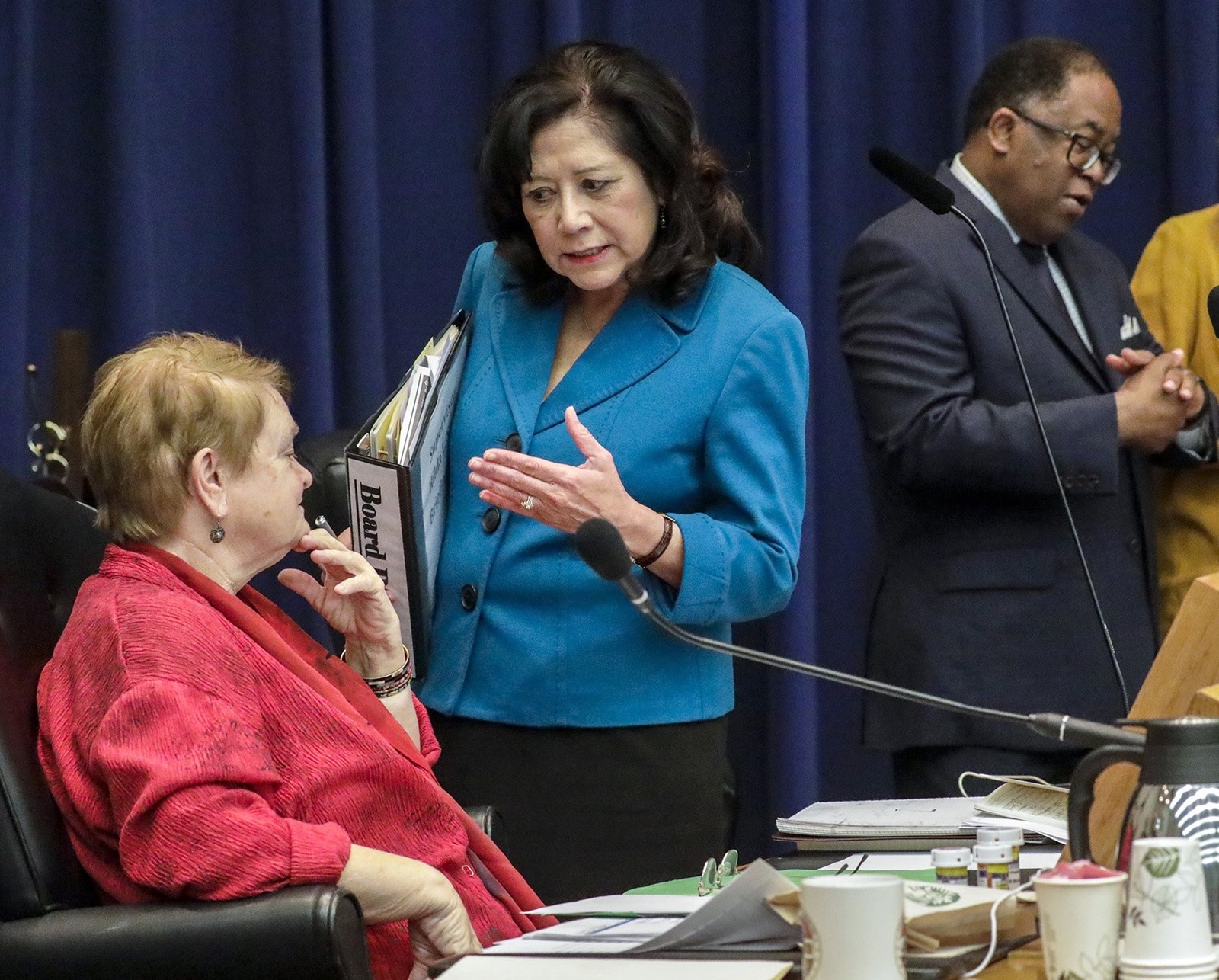 On a typical day, thousands of homeless and mentally ill people are behind bars in Los Angeles County’s jails. But more than half of them would be good candidates to divert into housing with supportive services instead, according a new study from the Department of Health Services.

If enough housing and services were available, nearly 3,000 people in custody at any given time would be eligible for release — either before their trials or before finishing their sentences.

The study, released Monday, shows the potential to break the well-worn cycle of homelessness, incarceration and return to homelessness, said Peter Espinoza, a retired judge who heads the Office of Diversion and Reentry.

Three years ago, L.A. County created Espinoza’s office to oversee just such a diversion program for homeless inmates. Now there is momentum to expand it, but the details remain a work in progress.

So far, the program has secured the release of about 3,000 inmates into housing in community-based settings with medical and psychological support. More than 90% remained housed at least six months.

At a press conference Monday, a host of county officials including Dist. Atty. Jackie Lacey, the head of probation, the public defender and three members of the L.A. County Board of Supervisors declared the program a success. They all committed to expanding it.

“Our jails should not be used to house people whose behavior arose out of acute mental health crisis merely because it is believed ... that there is no other place to take that person to receive treatment,” Lacey said.

Supervisors Mark Ridley-Thomas, Hilda Solis and Sheila Kuehl did not specify where the funds would come from or exactly how much it would take to expand the program.

But Kuehl said “it’s a priority.”

The first step has already come from the courts. Espinoza announced Monday that two new courtrooms will be dedicated to hear mental health cases in the Airport and Van Nuys courts. Currently, only defendants whose cases being heard in the Central District are eligible for the diversion program.

The new courts will be “hubs” for cases in all nine of the county’s judicial districts.

Judge Sam Ohta, who presided over mental health cases in the downtown court before becoming supervising judge of the criminal courts, said he considered the program so valuable that it would be unfair not to make it available to all who are eligible.

Until now, the diversion program has worked primarily through the courts.

A case can be initiated by a deputy district attorney, a public defender or one of the program’s clinicians working in a courtroom. Once a defendant is identified as a candidate, the prosecutor, defense attorney and clinician jointly petition for a referral to an interim housing program designed to lead to permanent housing.

There is currently no process for screening the hundreds of inmates who enter jail daily, the program’s medical director forensic psychiatrist Kristen Ochoa acknowledged in an earlier interview.

In a statement produced for the press conference, Sheriff Alex Villanueva praised the diversion program, but cautioned against expecting too much from it.

About a third of the nearly 300 new inmates entering the jail every day are diagnosed with some form of mental illness, Villanueva said. If half of them are eligible for diversion, the program would need “to increase their productivity by over 1,000%, which seems unattainable under current conditions.”

In its preliminary phase, the Office of Diversion and Reentry received county funds for 500 beds to start and 500 additional beds each year, but is responsible for securing the housing, which is primarily obtained by signing leases with property owners.

Ochoa said the new expanded model of courts serving as hubs “creates a real possibility that 500 beds a year will not be enough.”

To find housing for participants in the diversion program, Ochoa gets help from the Los Angeles County Health Department’s Housing For Health program. She has to inspect each prospective home for suitability and work with the owner to adapt it for people with mental health disorders. Then, she must staff the new home.

At one such home, a multi-story house in Boyle Heights, up to 35 former inmates live two or three to a bedroom under the care of two clinicians, two case managers, a nurse and a drop-in doctor.

For Ochoa, finding enough housing is always a challenge.

“If we’re not creating new sites every month, we’re not keeping up,” she said.

For the study released Monday, the program’s clinical staff reviewed case files for 500 randomly selected inmates with mental disorders, using their past experiences with the criminal justice system to determine the chance of future success. Some of the cases also were reviewed by the district attorney’s and public defender’s offices for consensus.

The sample included inmates, 59% of whom had been charged with a felony, 14% with a misdemeanor and 26% with both a felony and misdemeanor. It found that 56% met the standard for pretrial release.

The county also is working with RAND Corp. on a larger study on the effectiveness of diversion programs. The findings will be out this fall.

For Espinoza, the significance of the dual announcements on Monday was greater than the numbers.

“The cultural shift within the justice system has been an amazing thing to see,” Espinoza said in an interview. “I wouldn’t have anticipated it two years ago to have occurred this quickly. But it has happened.”