Trump could be a danger to 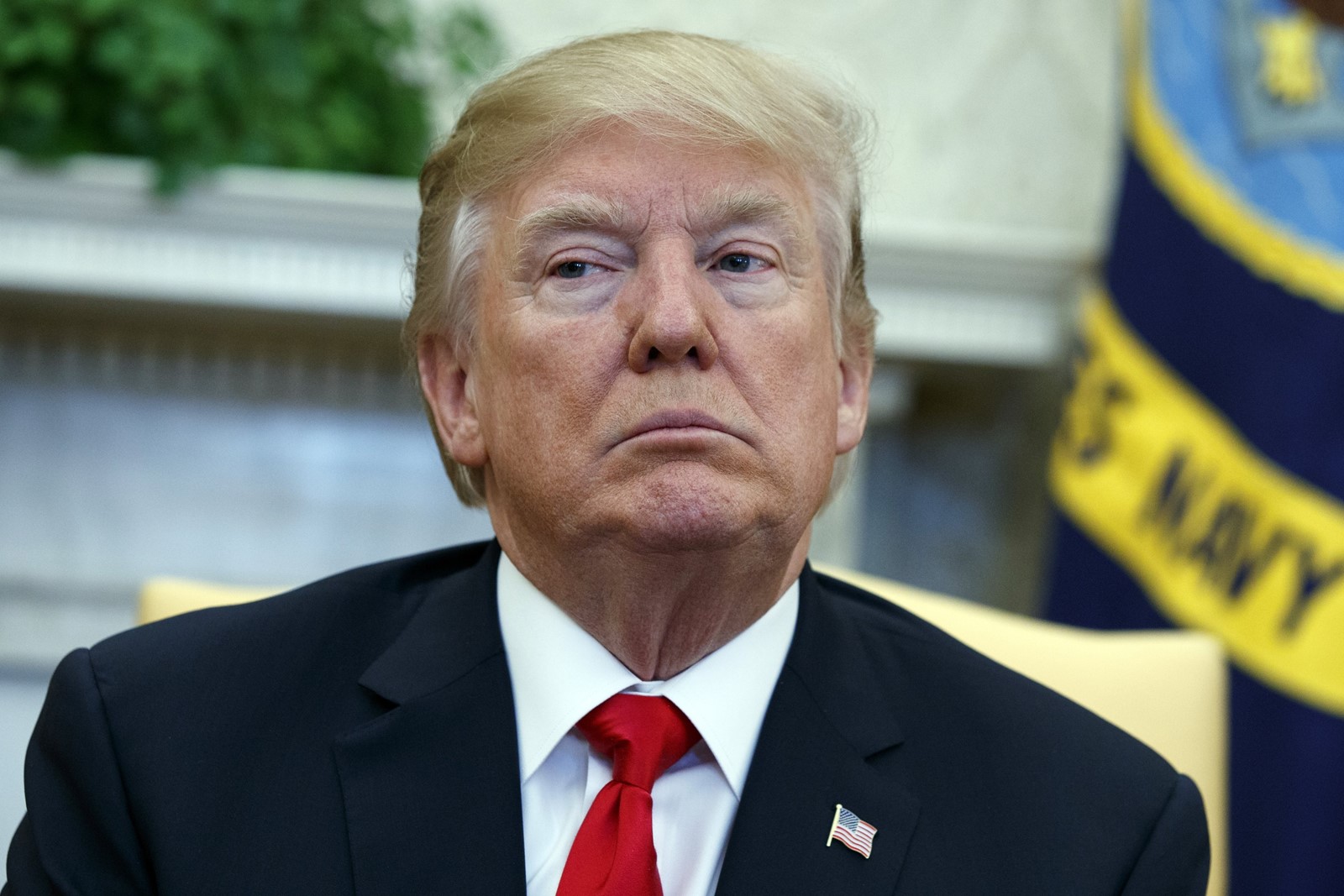 As scholars who study the death of democracies around the globe, Steven Levitsky and Daniel Ziblatt saw Donald Trump’s rise to power as an alarming sign of dangerous times ahead.

The two professors of government at Harvard University found parallels with fascism in Germany and Italy before World War II and with Latin America’s struggle with dictatorships.

In the U.S., they argue in their new book, “How Democracies Die,” the threat comes not from a military coup, but from a duly elected leader who, like former Venezuelan President Hugo Chavez, subverts democratic institutions one step at a time in a steady march to autocracy.

It’s an offensive argument to many Trump supporters, who welcome the president’s shattering of tradition in Washington.

Levitsky, however, said Trump’s latest efforts to undercut the criminal investigation of his campaign’s ties to Russia only buttress the case that the president is imperiling U.S. democracy. Here are excerpts from an interview with Levitsky.

It’s difficult to think of an elected autocrat who did not try to bring what we call the referees — law enforcement, intelligence and judicial agencies — under their control. These agencies [then] serve as a shield so that the government cannot effectively be investigated or prosecuted.

Law enforcement agencies, intelligence agencies and the courts in most democracies are at least supposed to be independent, neutral arbiters. They are not supposed to play on the government’s side. In many politicized, weak or failing democracies, you see governments exert varying degrees of control over the referees.

However, this is a guy who prior to being elected clearly showed that he had a weak commitment to basic democratic principles, that he was willing to encourage violence, undermine the credibility of our electoral process, attack the press.

Trump came in talking about locking up his rival, paying the lawyer’s fees of supporters who beat up opposition activists, and so for good reason, opposition groups began to push back. There were marches, rallies, calls for impeachment within days of his swearing-in. So what happens — and we’ve seen this in many other cases, including Turkey, Venezuela, Argentina, Peru — the president then feels besieged and then pushes back harder.

What’s clearly happening, and I consider this threatening, is that Trump’s attacks on core democratic institutions are eroding our citizens’ confidence in those institutions.

What Trump has done, in insisting that our electoral process is rigged, is convince large numbers of Americans that our elections are not free and fair.

Yes. Since the post-Nixon reforms, the FBI has been a professional, independent agency. It has been a pretty effective referee for the last couple generations, and Trump is clearly tarnishing that.

He has convinced the bulk of his party and a good chunk of the American electorate that the FBI is conspiring against him and working with the Democratic Party, which of course could be used to justify measures taken to purge its leadership and replace it with allies.

There are two specific norms that are really important for democracy. One of them is mutual toleration: treating the political opposition publicly and privately as legitimate. Secondly is forbearance, which is the use of restraint in your exercise of power.

My fear is that Trump is not a man of forbearance. You see it in his reckless calls for the Senate to get rid of the filibuster, and in his firing of [FBI Director] James Comey.

I don’t know anybody, except for maybe [former President] Alberto Fujimori in Peru, who really combines being such a political novice with an authoritarian streak. The advantage that we have is that our democratic institutions are much, much stronger than Peru’s.

There’s a very important role for mainstream political parties in keeping authoritarian figures out of power. U.S. parties, throughout our history, have done a phenomenally good job of [that].

In the interwar period in Europe, right-wing parties struck these Faustian bargains with extremist candidates — the Liberal Party in Italy in the early ’20s, the conservatives in Germany with Hitler in the late ’20s and early ’30s. The comparison we make is that the Republican Party completely abdicated in 2016 in nominating Trump, in not distancing itself from Trump and now increasingly serving as his lap dog.

We draw here on Juan Linz, a Spanish political scientist who spent his career studying how and why democracies broke down.

The first test is a willingness to violate democratic rules of the game. In Trump’s case, unprecedented in the United States, it was implying that he might not accept the results of the election.

Second was the encouragement of violence, which Trump did during the campaign repeatedly.

Third was denying the basic legitimacy of your rival. Trump did this in casting Hillary Clinton as a criminal who deserved to be in jail.

And fourth, a willingness to violate civil liberties, particularly those of the press, and this is something Trump did, saying he would like to revisit libel laws to punish media outlets or journalists who were unfriendly.

Trump has said much more than he has done, and he’s thrown many more punches than he’s landed. Our democracy’s record in the first year of the Trump presidency was pretty good.

I wouldn’t go that far. We think it’s a mistake to take it for granted that democracy will survive, because any democracy can break down.

No democracy in the history of the world, as old as ours or as wealthy as ours, has ever broken down. The best comparison is Chile. It had a pretty well-established set of democratic norms, and then in the 1960s and early ’70s, polarization ripped apart the parties and began to erode those democratic norms, eventually leading to a military coup in 1973.

We are not predicting a coup in the United States, and our parties are not as polarized as Chile’s were.

But our political parties have now reached a level of mutual fear and loathing that has not been seen since the end of Reconstruction. That usually has the effect of eroding democratic norms. Those are warning signs.