Her view of Mexican life 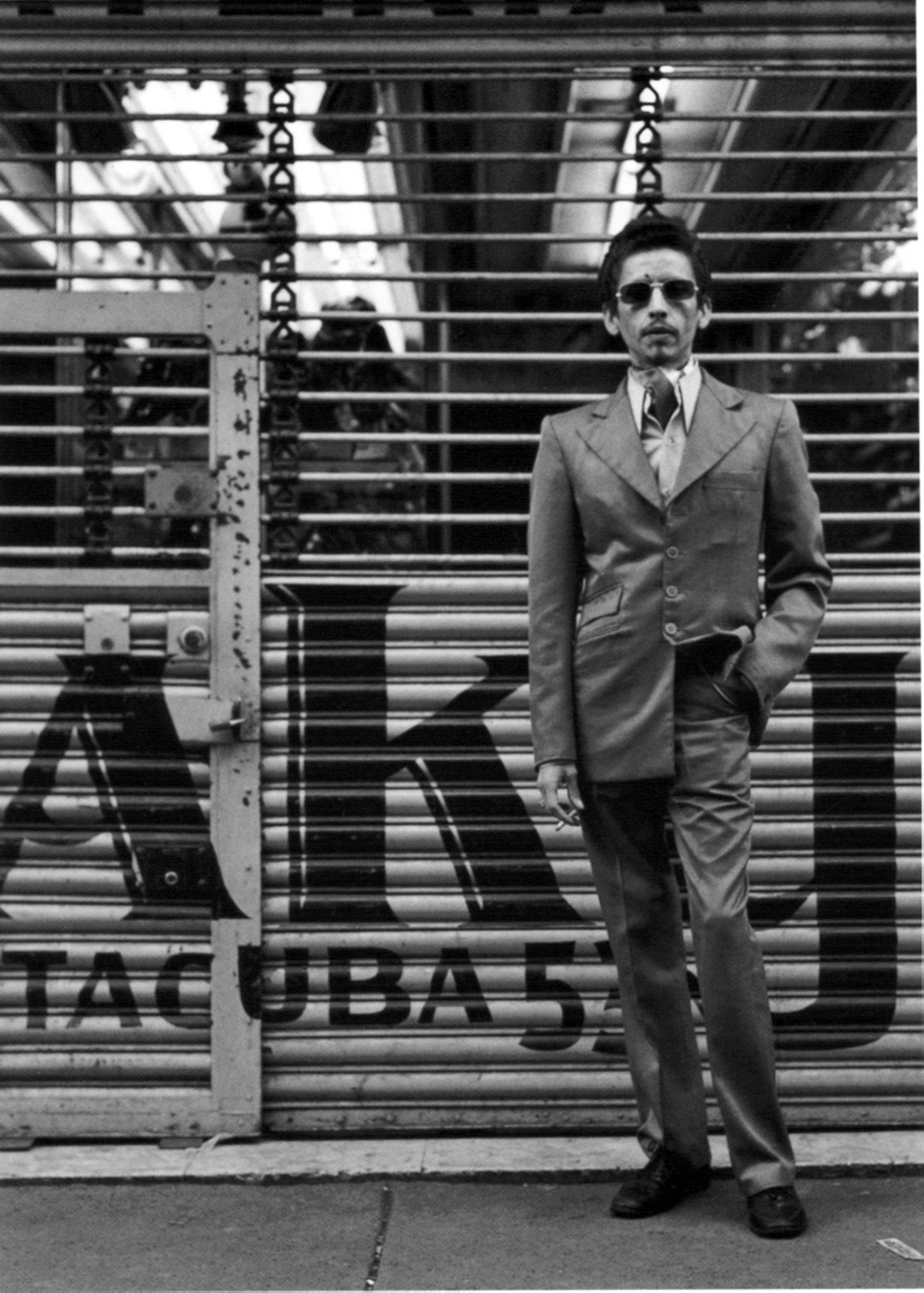 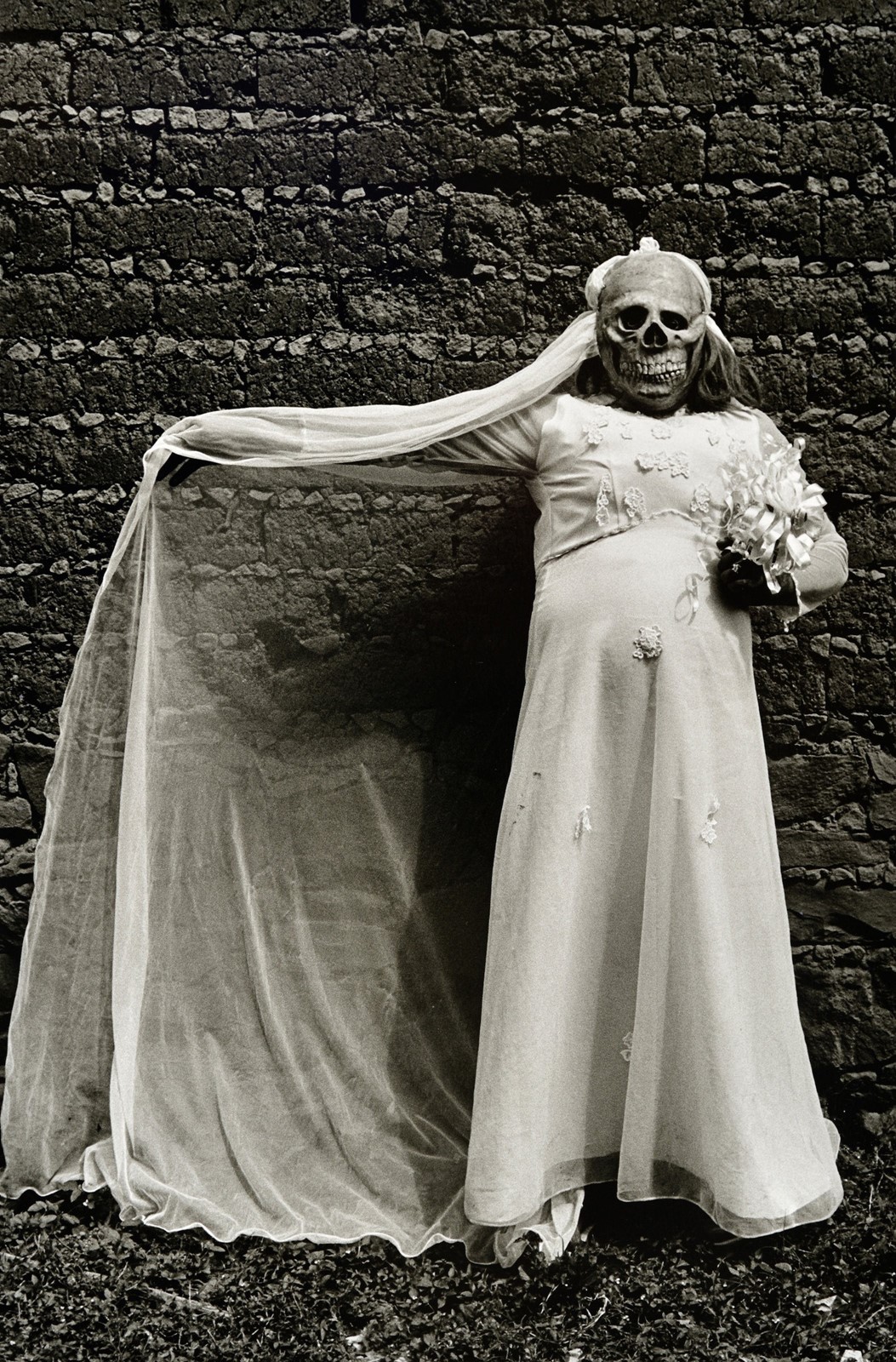 Legendary Mexican photographer Graciela Iturbide has a retrospective at the Museum of Fine Arts Boston this spring, but you don’t need to trek across the country to sample her arresting imagery. Works spanning her 50-year career can be found at Rosegallery in Santa Monica, and though the show lacks the thematic and biographical context of a museum exhibition, it is a powerful reminder of Iturbide’s singular vision, at once macabre and quotidian.

Born in 1942 in Mexico City, Itur-bide studied film before becoming an assistant to modernist photographer Manuel Álvarez Bravo. She began her own practice as a street photographer, and in the late 1970s, she completed two projects documenting indigenous populations: the Seri Indians of the Sonora Desert and the Zapotec women of Juchitán, Oaxaca.

The exhibition includes several examples of this work, along with a few etchings by artist Francisco Toledo, who invited Iturbide to Juchitán. The inclusion of Toledo half-heartedly gestures toward an artistic milieu, but his works seem to have been selected primarily for their visual similarities to Iturbide’s photographs, making the comparison somewhat superficial. The exhibition doesn’t need them.

The power and grace of Iturbide’s work shines through, even if you don’t know anything about her biography. “Mexico DF” from 1972 is an answer to late 19th century depictions of Parisian café society. A well-dressed woman smokes at a café table, an empty shot glass in front of her. Her prominent cheekbones and eyes rimmed in black echo those of the enormous skull painted on the wall behind her. The image is theatrical and allegorical while remaining thoroughly grounded in the everyday.

Similarly striking is “Aky, Mexico City” from 1974. It depicts a stylish dandy in ascot, dark sunglasses and a slim, four-button suit, posing in front of a roll-down security door. “Aky” isn’t his name; it’s the letters written on the door behind him. But it also sounds like the Spanish word “aquí,” meaning “here.”

While many of Iturbide’s works are portraits, they all have a remarkable sense of place. “Señor de las Imágenes” from 1982 depicts an older man standing in a crowded plaza. Under his arm he holds two mirrors that reflect the goings-on at two different angles. Iturbide has captured an unwitting kindred spirit: a collector of fleeting images, reflecting back on us.

Impermanence, it seems, is never far from Iturbide’s mind. Skulls and dead animals recur throughout the show, perhaps nowhere more striking than in “Muerte Novia,” from 1990. It depicts a pregnant bride wearing a skull mask. Life and death and ceremony, all wrapped into one magical image.