Teeny tiny martinis are taking over

Even fans feel today’s drink is too big. Moderation is the new aim, plus a desire to serve it cold. 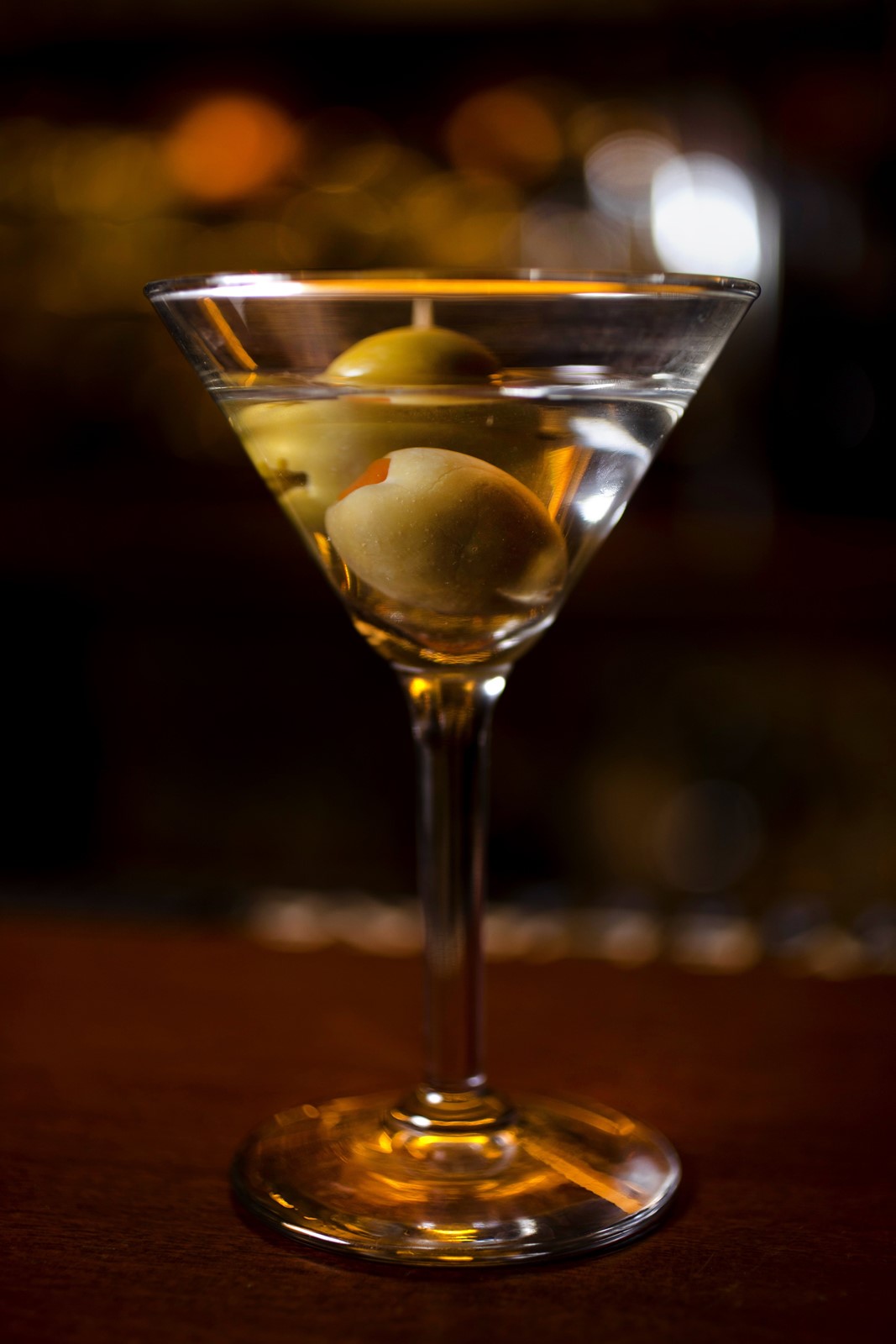 A COCKTAIL with several ounces of booze raises a conundrum: You either gulp it and get tipsy, or you sip it slowly and watch it pool into a glass of warm gin. Above, a martini at Musso & Frank Grill in Hollywood. (Calvin B. Alagot Los Angeles Times)
PREVIOUS IMAGE

Martinis are the biggest thing in cocktails. That’s why they’re shrinking.

Having quietly become fixtures at bar industry events, baby martinis — or ’tinis, in bar world lingo — are sweeping into top bars. Among the most striking reason for today’s teeny martini: Even the drink’s most ardent fans think today’s martinis are too big.

“About 10 years ago, there was a trend for these huge 16-ounce martinis,” said Miranda Dickson, Absolut Elyx’s global brand director. “My goodness, that’s all spirits. It’s just not a pleasant way to have that drink.”

“I’ve always said that a martini is the most sophisticated way of downing five shots of gin in one go,” Fords Gin founder Simon Ford joked.

Order a martini at a craft cocktail bar, and you’ll be presented with 4 ounces of liquid, give or take a few splashes. Specs vary based on preference, but a classic martini contains 2 to 3 ounces of gin or vodka, with a smaller, or equal, portion of modifier such as vermouth. (Around an ounce of water is added when the drink is stirred or shaken, if you insist, with ice.)

A cocktail with several brisk ounces of booze raises a particular conundrum for martini drinkers. You either drink it quickly at the proper temperature, and get tipsy, or you sip it slowly and watch it pool into a glass of warm gin.

“Those first two sips are like falling into a swimming pool,” said Toby Cecchini, owner of Brooklyn’s Long Island Bar. “It’s the most perfect thing.” But with an eye toward the rest of his night, he often won’t finish his.

Since 2014, luxury vodka brand Absolut Elyx has featured Cecchini’s martinis at the annual bar industry conference Tales of the Cocktail. Three years ago, the drinks started to get noticeably smaller.

From his Cecchini Tini Corner, the famed bartender doles out petite custom concoctions. One summer, they were served in antique 2-ounce cordial and liqueur glasses sourced from Sweden. “If you give somebody something very small, it de facto becomes precious,” Cecchini said. “People take note.”

With an eye on trends, Absolut Elyx launched a 3-ounce copper martini coupe. In December, consumers will be able to purchase Elyx mini-martini sets in copper for $49.

“That was originally how you had a cocktail,” Dickson, of Absolut Elyx, said. “If you went to someone’s house, you’d be served a little drink.”

And in 2016, Fords Gin began hosting martini-and-oyster pairing events where drinks were no bigger than 2 ounces.

“We started doing it almost by default,” Ford said. “We didn’t want to give people three full martinis.”

“Glasses in the day of the three-martini lunch used to be smaller, about 4 or 5 ounces, and usually filled with maybe 3 ounces of liquid,” said Robert Simonson, author of “The Martini Cocktail” (Ten Speed, $19). “Glasses started to become really big in the ’70s and ’80s, and then you jump up to the 9-ounce glass. You were getting three wholesale martinis in one glass.”

“If you go to steakhouses today,” he said, “you’ll still get that 9-ounce glass.”

“It was clear that there is renewed interest in the martini, but from the perspective of the new cocktail age,” said Charlotte Voisey, William Grant & Son’s director of brand advocacy. A reverence for the martini is coupled with an awareness of drinking less and better-quality drinks, she said.

“For me, a smaller-size martini is God’s gift. It answers all my prayers.”

This fall, vodka distillery Ketel One premiered a national animated TV commercial depicting a man served a martini bigger than his head. He squints at it, then shrinks it to a petite portion. “Moderation is marvelous,” the tagline reads. The Drink Marvelously commercial spots, first seen during the Emmys telecast in September, position the brand as the choice for today’s health-conscious sophisticate.

Fueled by trends in moderation, as well as an aim to serve the drink at its coldest possible temperature, teeny ’tinis are popping up on the menus of the world’s best bars.

At London’s new Tayer + Elementary, you can order the One Sip Martini, a premixed and prediluted vodka martini with sherry and vermouth. It is just over 2 ounces, served bracingly cold straight out of the bottle. A short walk from Tayer is the Whiplash Martini at Fare, which is also prediluted, very cold and tops out at 2 ounces.

New York City’s Dante has offered a 2.5-ounce Fords Gin martini ($5) for the past year.

“There’s a perception of a martini as a frozen fishbowl of vodka,” Dante co-owner Linden Pride said. “We wanted to go back to making it accessible for people. They can have a little tipple.”

The serving shrinkage also is kicking off in Los Angeles, where Bibo Ergo Sum has just introduced a special baby martini service.

“At 11 o’clock, our servers will go around and let people know that it’s tiny ’tini time,” owner Tait Forman said.

The acclaimed bar Death & Co. is opening its third venue in Los Angeles next month. The inaugural menu features a 3-ounce Vesper martini for $5.

“You will get these ridiculously perfect and straight-out-of-the-freezer cocktails but just have this one amazing sip,” co-owner David Kaplan said.

“This is one trend I would be completely happy with if it just continued on and on,” Kaplan said of small serves. The drink “is better colder. It’s perfectly diluted. It’s hospitable to the guest because it’s this really delightful and boozy thing, but it’s not a huge glass of it.”