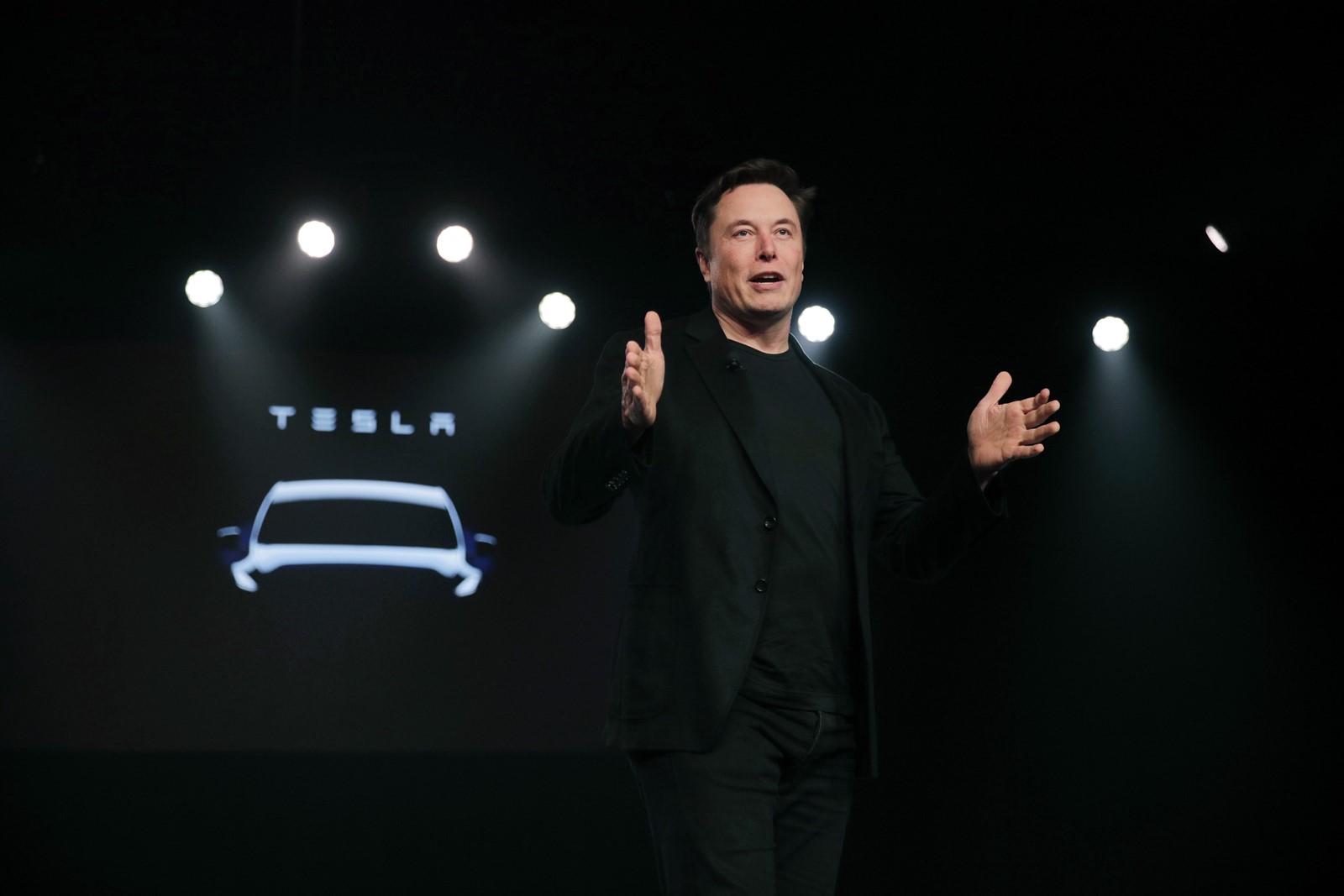 CEO Elon Musk, shown in 2019, has said he would move Tesla’s headquarters out of California for Texas or Nevada if coronavirus restrictions were not eased. (Jae C. Hong Associated Press)
PREVIOUS IMAGE

Despite winning a standoff with local health officials over reopening his factory, Tesla Chief Executive Elon Musk is sticking with his threat to move company headquarters to another state.

“There’s no question that our headquarters will remain in California for the short term,” he said in a recent interview with Automotive News. “Long term, we’ll have to wait and see.”

He didn’t specify what he meant by short term and long term, or what might eventually prompt such a move.

Musk’s take-his-ball-elsewhere warnings first came in a May 9 tweet, after Alameda County officials ordered him not to reopen Tesla’s Fremont assembly plant until COVID-19 closure restrictions were lifted.

The county had agreed to a May 18 reopen date, not soon enough for Musk.

Musk tweeted he’d move the company’s headquarters out of California for Texas or Nevada “immediately” if county health officials did not relent.

He said he’d think about closing the Fremont plant too, depending on “how Tesla is treated in the future.”

He reopened the plant a week earlier than the county allowed, and dared the county to arrest him.

The interview covered a wide array of topics including Tesla’s recent choice of Austin, Texas, as the site for a new vehicle manufacturing plant. Other states including Oklahoma were considered.

“When talking to key members of the team that would need to move to Austin from California in order to get the factory going, Austin was their top pick,” Musk said.

“I guess a lot of people from California, if you ask them what’s the one place you would move outside of California, it’s Austin.... I went to our team and said, ‘Where do you want to spend time? And where would you potentially move?’ And they were like, ‘Well, Austin is just the No. 1 choice,’ ” Musk added.

Musk is selling his houses in Bel-Air and recently applied for a Texas driver’s license.

Tesla did not respond to a request for comment.