The museum revives its annual gala as a benefit ‘of service’ to artists and community. 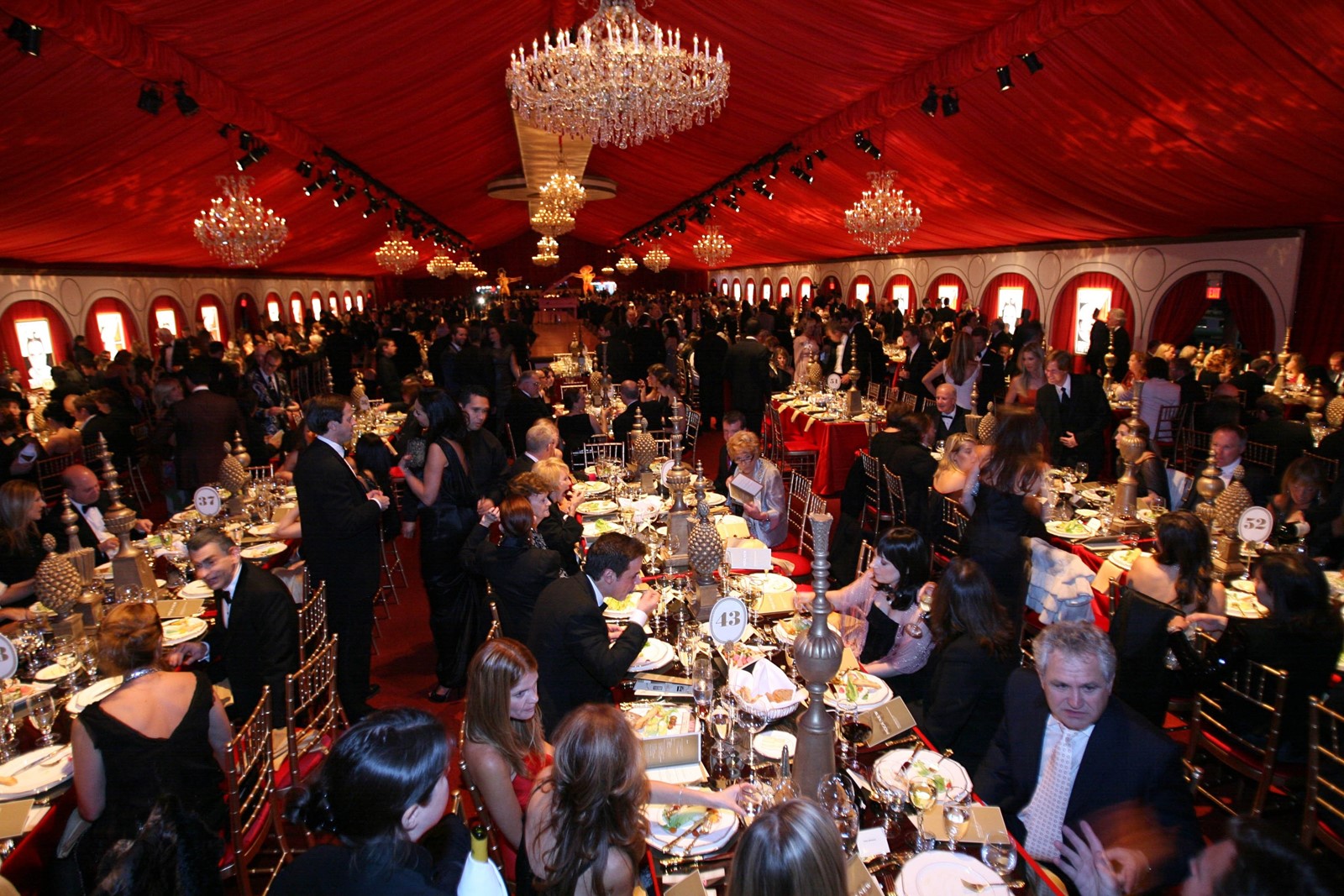 The Museum of Contemporary Art is expected to announce Monday the return of its annual spring fundraising gala, but don’t call it a gala.

New museum director Klaus Biesenbach is resurrecting the annual event, which was canceled last year after complaints about the lack of diversity among former gala honorees.

The newly conceived “benefit,” to be held May 18 inside the Geffen Contemporary satellite space in Little Tokyo instead of a vast party tent as in years past, is meant to be a more democratic, community-minded happening instead of a glamorous, art-world spectacle. The evening will honor “all the artists that have made, do make, and will make MOCA, MOCA,” the museum said.

“A benefit is not about being served, it’s about being of service,” Biesenbach said in an interview. “So it’s turning it around: How can I contribute; how can I participate? It’s all very aligned with what the museum should be doing. We should be of service to share these incredible works of art.”

The evening marks the museum’s 40th anniversary and the opening of “The Foundation of the Museum: MOCA’s Collection,” an exhibition in the Geffen featuring more than 100 works that speak to “the diversity and prescience” in the permanent collection.

One of those works, the Puerto Rican duo Allora & Calzadilla’s 2014 performance piece “Temperament and the Wolf,” will be re-imagined for the event. In its new incarnation, Biesenbach, museum staffers and board members will form a double receiving line welcoming visitors into the dinner area after cocktails.

Holding the event inside the Geffen rather than in the tent feels more “of the museum, more about the artists,” Biesenbach said. It also kicks off the museum’s Warehouse Programs initiative, in which part of the Geffen will be used for performances, lectures, community events and other activities.

The 2017 MOCA gala honoring Jeff Koons raised more than $3 million for the museum.

About half the seats at this year’s fundraiser have been given away to artists for free, and there’s no corporate sponsor. Board trustee Marina Kellen French underwrote the event, with contributions from “artist angels,” as Biesenbach called them, such as MoMA PS1 chairwoman Agnes Gund and Susan and David Rockefeller.

Putting an even finer point on the tenor of the event: Dinner will feature one long, snaking table for about 700 people — so everyone sits at Table 1.