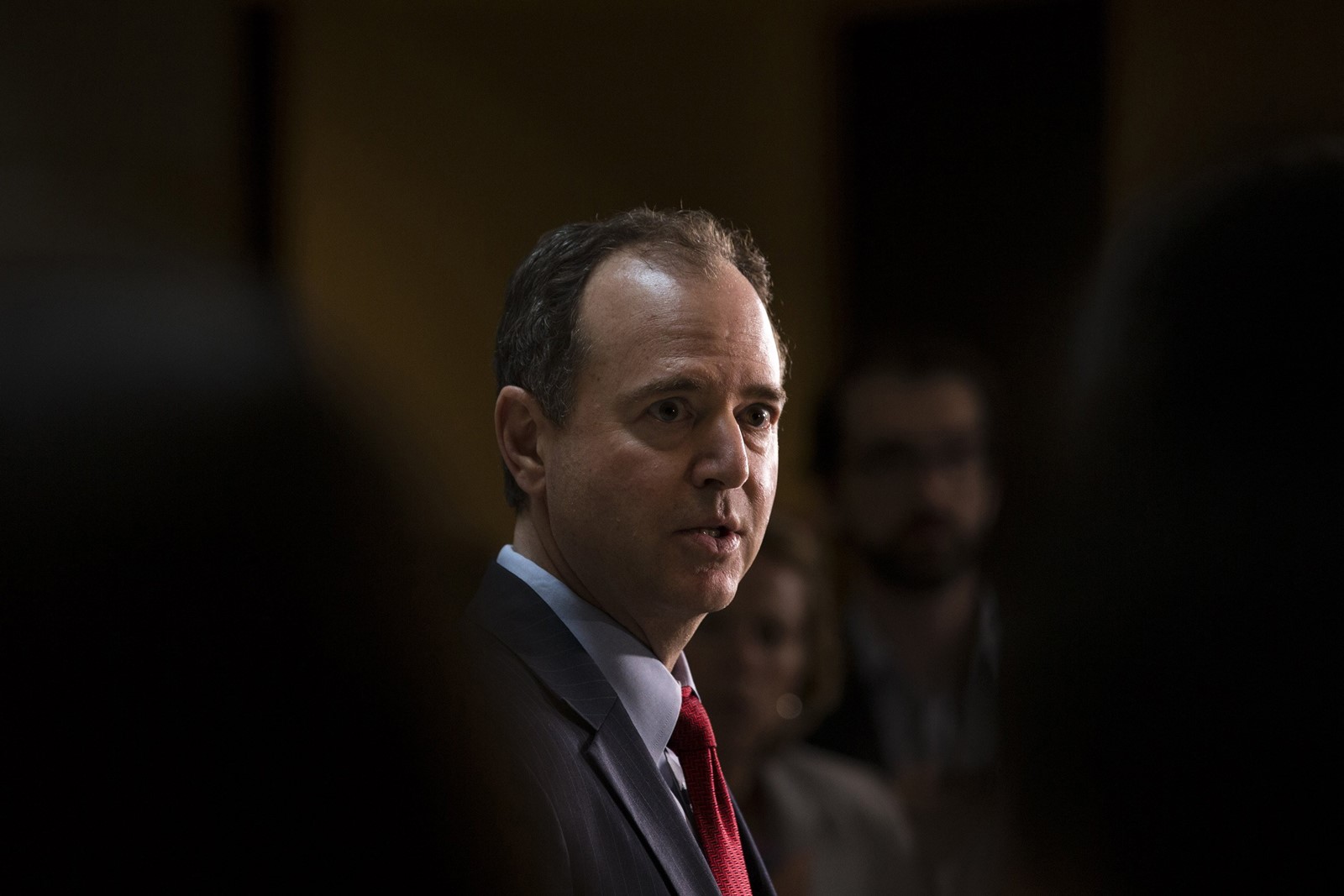 ADAM B. SCHIFF has been itching to dive back into the House investigation into Russian interference in the 2016 election that brought President Trump into office. The Burbank Democrat is a familiar foil for Trump. (Alex Edelman TNS) 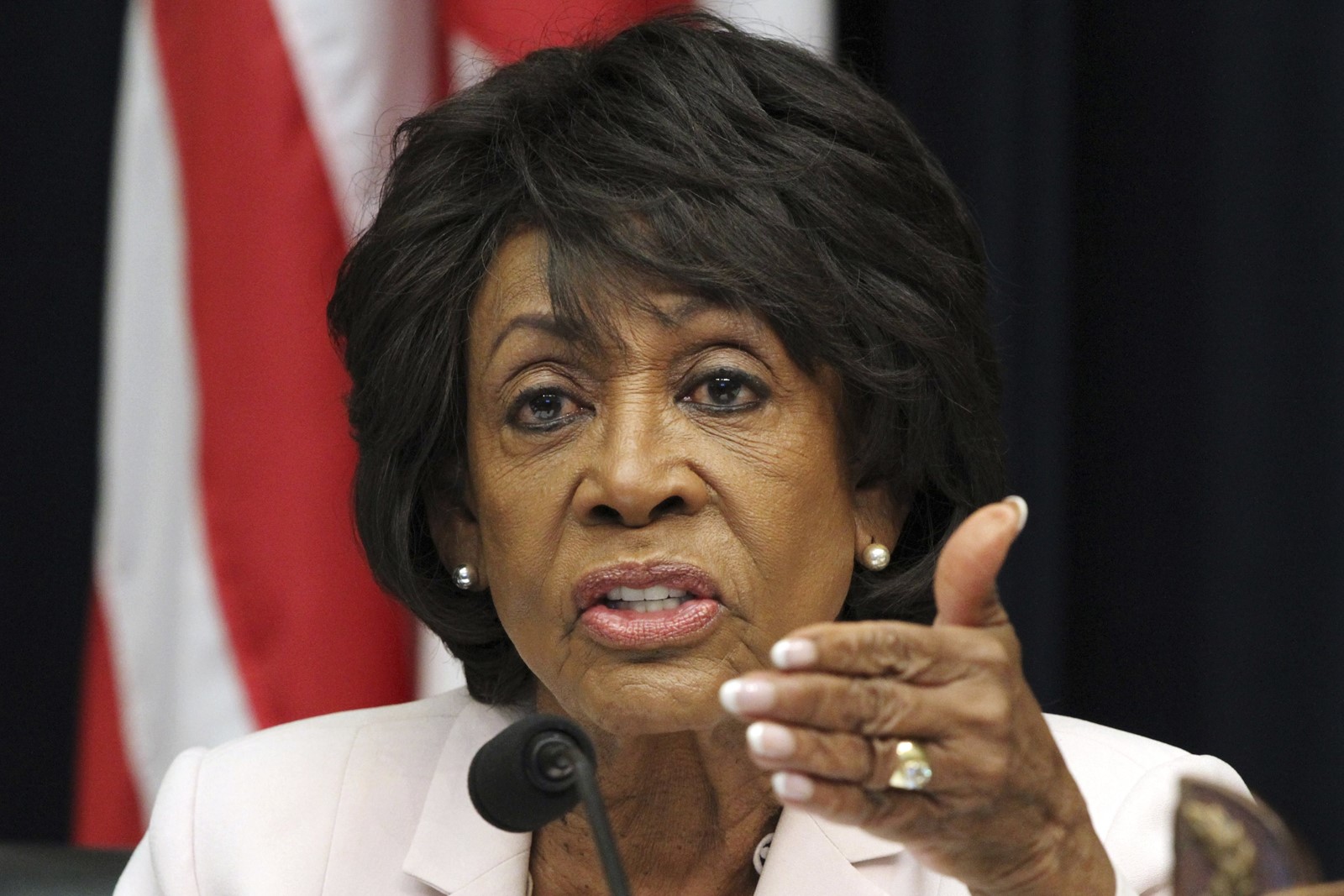 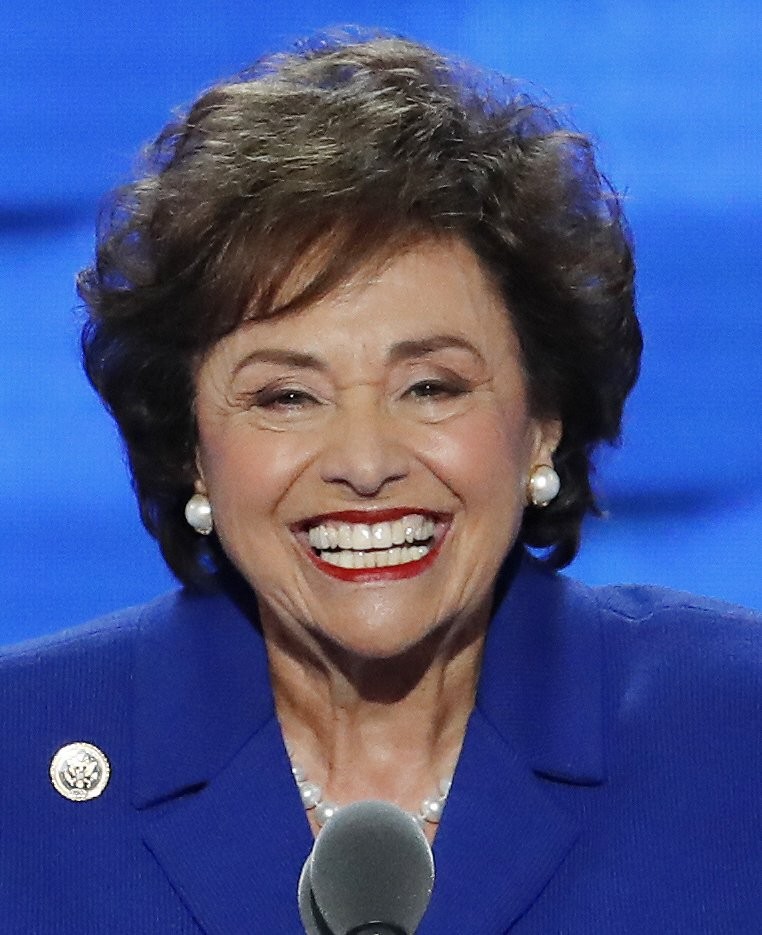 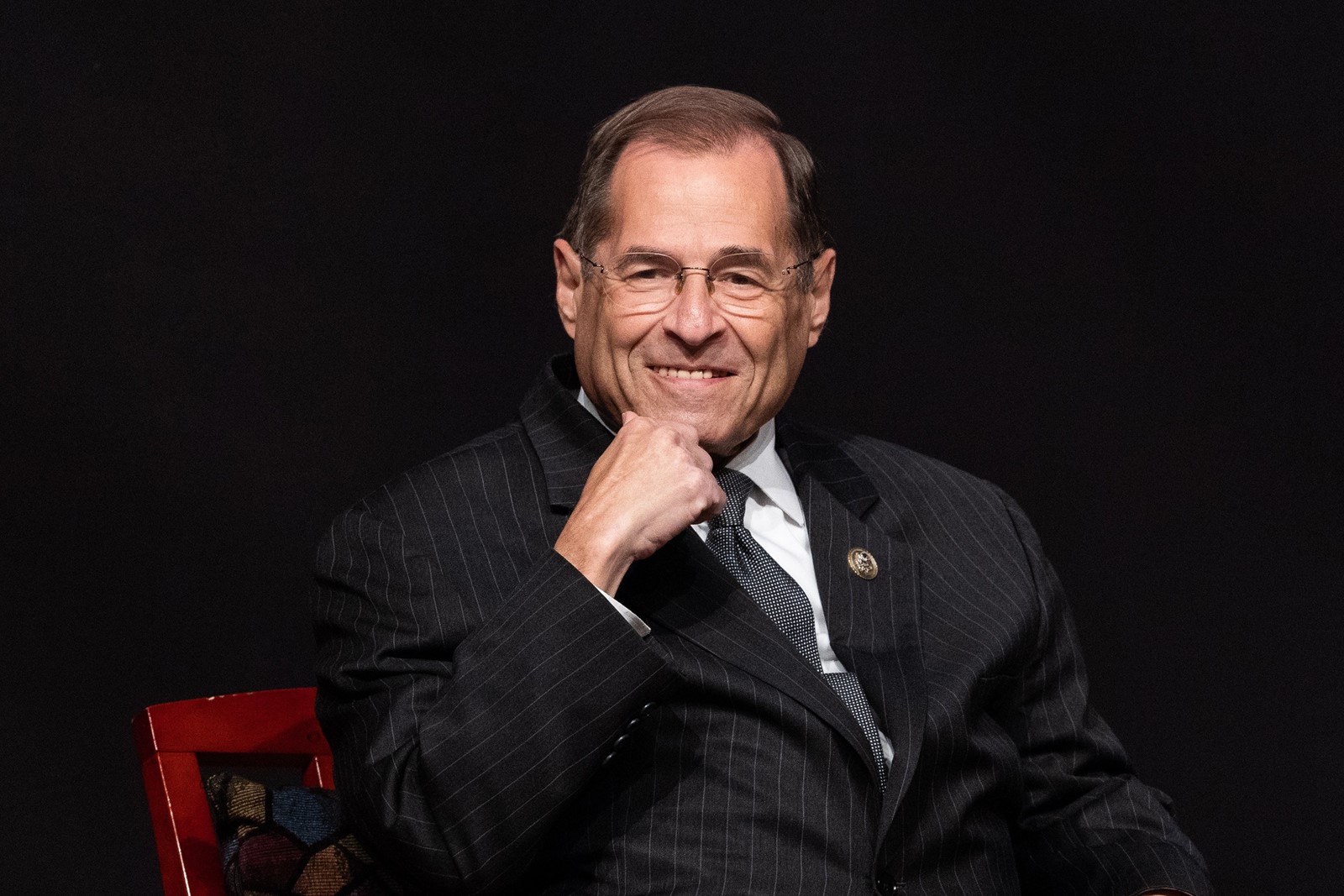 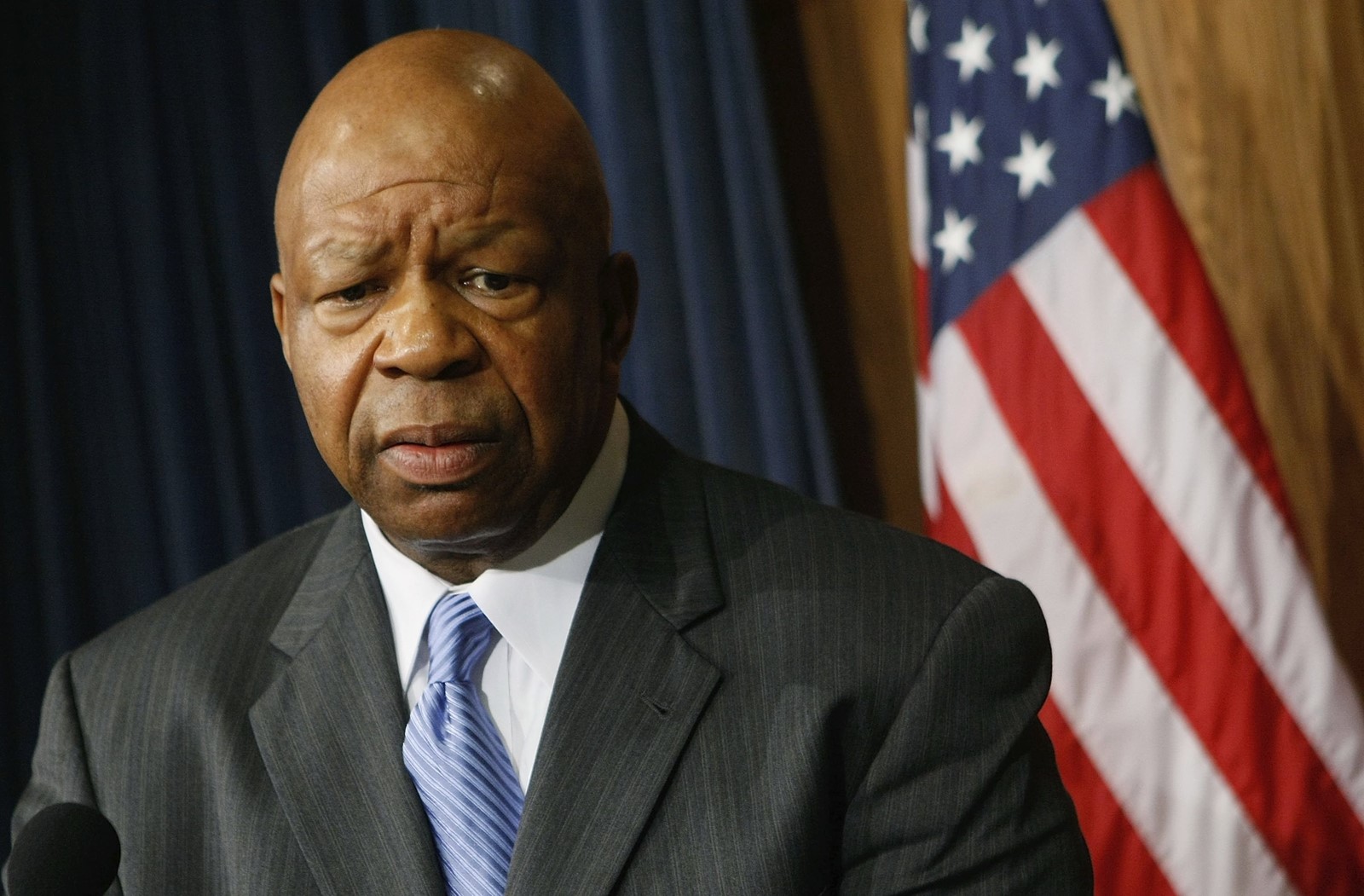 ELIJAH E. CUMMINGS is the expected leader of the Oversight Committee and will have perhaps the most freedom to investigate the administration. (Mark Wilson Getty Images) 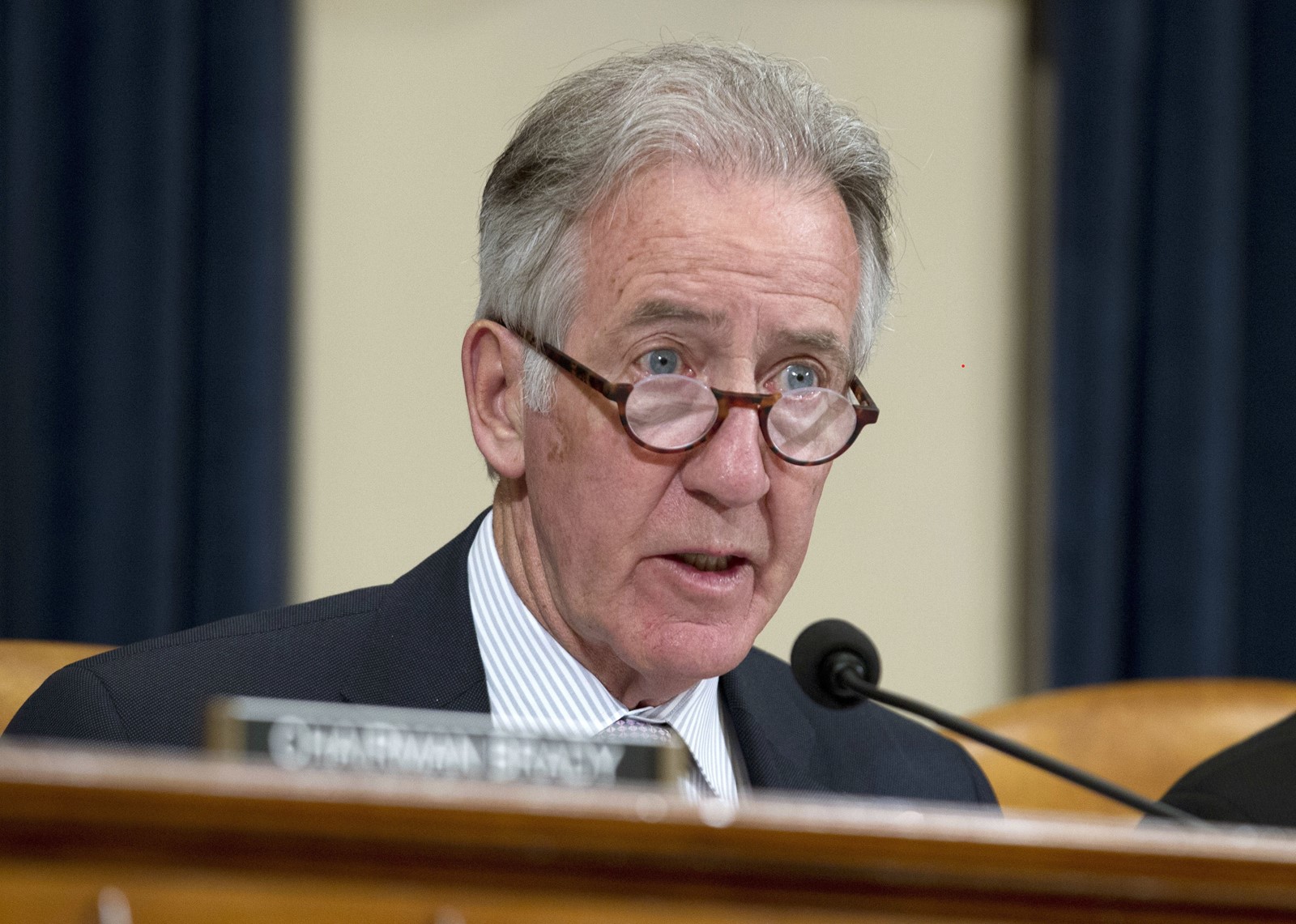 RICHARD E. NEAL’S committee is at the center of the Trump tax return dispute. Under law, the chairman has the right to request any individual return. (Jose Luis Magana Associated Press)
PREVIOUS IMAGE

The powerful House Appropriations Committee sets Congress’ funding priorities, meaning Democrats will have a much greater role in deciding what on Trump’s wish list gets funded. That puts Lowey between Trump and the billions he needs to fulfill a campaign promise and build a border wall.

As Democrats’ public face on the House investigation into Russian interference in the 2016 election, Schiff is a familiar foil for Trump and he’s been itching to dive back into an investigation he has accused Republicans of short shrifting.

The special counsel’s investigation is still ongoing, and while Democrats won’t want to interfere with that, they’ve been anxious to launch back into the inquiry. Schiff has talked about looking at whether the Russians laundered money through the Trump Organization, and examining Donald Trump Jr.’s phone records to see if he spoke with his father after meeting with Russian officials in Trump Tower.

The New York Democrat has said he wants to take another look at allegations of sexual assault and perjury made against now-Supreme Court Justice Brett M. Kavanaugh, and whether the FBI looked closely enough at them.

The House Judiciary Committee traditionally handles immigration policy, and Nadler could subpoena Trump administration officials about policies at the southern border, which led to thousands of children being separated from their parents over the summer. The committee could also look at the Justice Department’s work on civil rights, and whether Trump has abused his pardon power for political gain.

As the expected leader of the committee specifically tasked with overseeing federal agencies, Cummings has perhaps the most freedom to investigate the administration. He’ll probably focus on such issues as Trump’s potential conflicts of interest, voter suppression efforts and what role the president played in the decision not to move the FBI headquarters from its crumbling building in downtown Washington.

Both parties have talked about the need to rebuild U.S. highways, bridges, airports and other infrastructure. The Transportation Committee, led by veteran lawmaker DeFazio, would be the center of any effort to find bipartisan common ground. The committee also oversees the federal General Services Administration, which holds the lease for the Trump International Hotel in Washington. DeFazio is expected to push for records about the leasing arrangement to determine if Trump is illegally profiting.

The tax-writing committee looms at the center of a major dispute: access to Trump’s personal tax returns. Under law, the chairman has the right to request any individual return. That power would fall to Neal, a low-key, old-school Democrat steeped in tax policy. The committee also could be a battleground over efforts to scale back the Republican tax plan.

The fiery 14-term Los Angeles lawmaker has been one of Trump’s fiercest critics and he frequently criticizes her at his rallies. She says her agenda “cannot be totally focused” on Trump, but is expected to subpoena documents from Deutsche Bank about Russian money laundering and the finances of Trump and his family.

As chairwoman, Waters said she wants to address the lack of affordable housing, defend the tougher regulations put in place after the financial crisis and hold Trump’s financial regulators accountable.