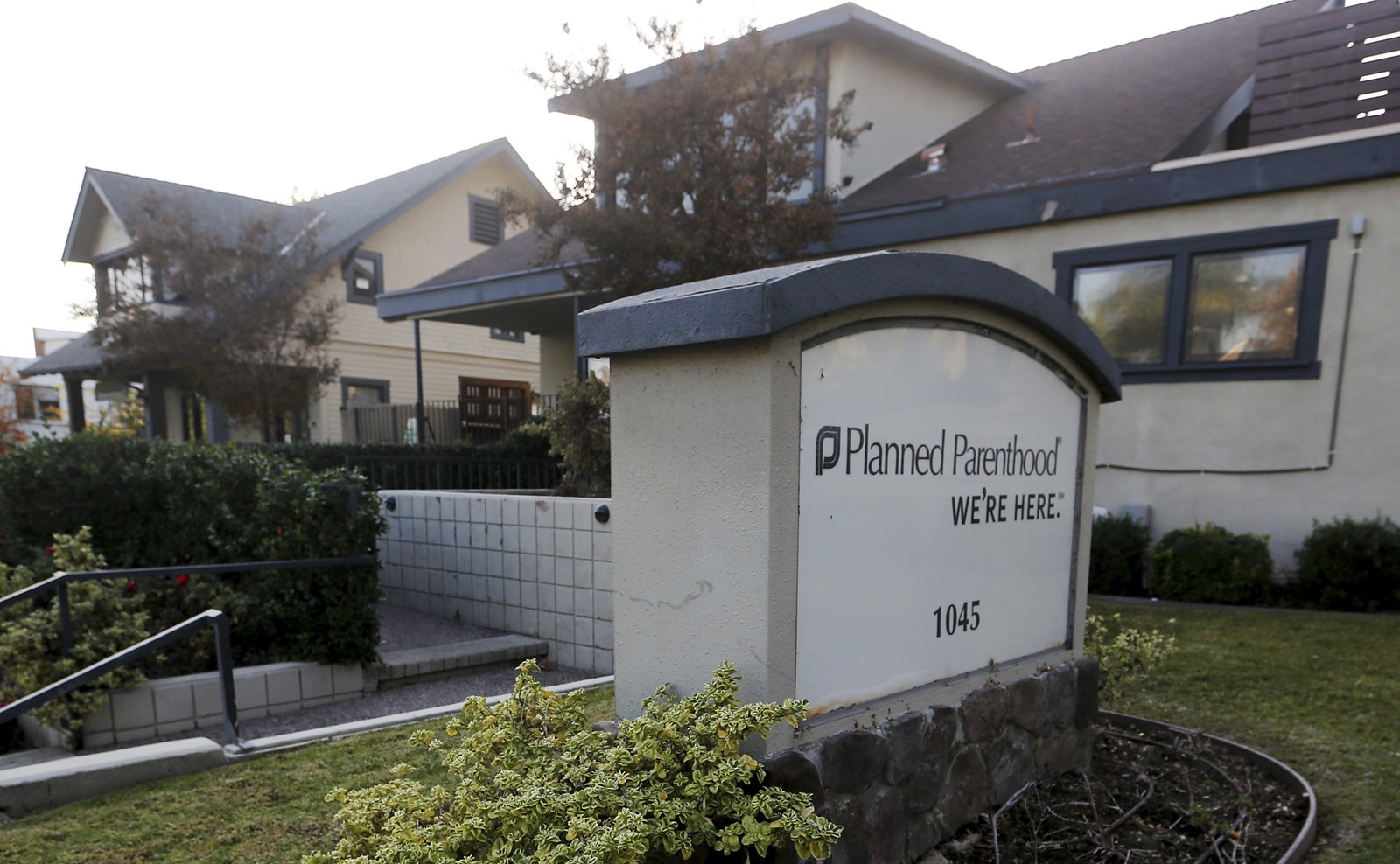 BETWEEN June 2020 and May 2021, Planned Parenthood officials in Pasadena reported multiple times that a person shot at their facility with what appeared to be a BB gun from a moving car. No injuries were reported. (Luis Sinco Los Angeles Times)
PREVIOUS IMAGE

An Ontario man agreed this week to plead guilty to a series of BB gun shootings against a Planned Parenthood facility in Pasadena and violating a federal law that prohibits interfering with a woman seeking reproductive health services, authorities said.

The man, Richard Royden Chamberlin, 54, agreed to a plea deal with federal prosecutors in court documents filed Tuesday, the U.S. attorney’s office for the Central District of California said in a statement. Chamberlin acknowledged driving past the Planned Parenthood facility in Pasadena and firing his BB gun at the clinic on at least 11 occasions between June 2020 and May 2021, the statement said.

No injuries were reported.

“In his plea agreement, Chamberlin admitted that he intentionally conducted the attacks to intimidate and interfere with the clinic, its doctors, staff and patients specifically because the clinic was providing reproductive health services, including services related to the termination of pregnancies,” the statement said.

Chamberlin agreed to plead guilty to one count of being a felon in possession of a firearm and ammunition, and one misdemeanor count of forcible interference with the obtaining and provision of reproductive health services — a crime under the Federal Freedom of Access to Clinic Entrances Act, officials said.

The felony carries a maximum penalty of 10 years in prison, and the misdemeanor could result in up to one year in prison, officials said.

The Pasadena facility reported multiple times that a person shot at its building with what appeared to be a BB gun from a moving car, including six times in rapid succession on April 9, 10, 11, 15 and 25 and May 2, 2021.

In one shooting, on March 29, 2021, a clinic employee heard something hit her office window and became afraid for her safety and unable to focus at work, the prosecutors’ statement said. Chamberlin drove by again the next morning at 8:30 while the clinic was open and caring for patients, and fired his BB gun at the front entrance, just missing a patient’s companion who was sitting on the porch, a U.S. attorney’s statement said.

Surveillance cameras captured several of the attacks and showed a blue-gray Chevrolet Malibu with a license plate number that was registered to Chamberlin, according to an FBI affidavit included in a criminal complaint.

Pasadena police arrested Chamberlin on May 7, 2021, after they stopped him on his way back from another attack on the clinic. Police said they found eight BB guns, including some designed to look like assault weapons, and a backpack containing a .22-caliber pistol loaded with 10 rounds of ammunition in his car.

In 2012, Chamberlin was convicted in Arizona of a felony offense of attempted transportation of a narcotic drug for sale, which prohibits him from owning a firearm.

Chamberlin attempted to get rid of several firearms after his arrest last year, including selling them to a consignment store and transferring ownership of eight guns to his neighbor, authorities said. During a search of his home, officials recovered thousands of rounds of ammunition, gunpowder, a dozen additional BB guns, a black cylinder resembling a gun silencer, a “ghost gun” kit, gun parts and documents identifying and referring to Planned Parenthood.