The genius of toilet to tap 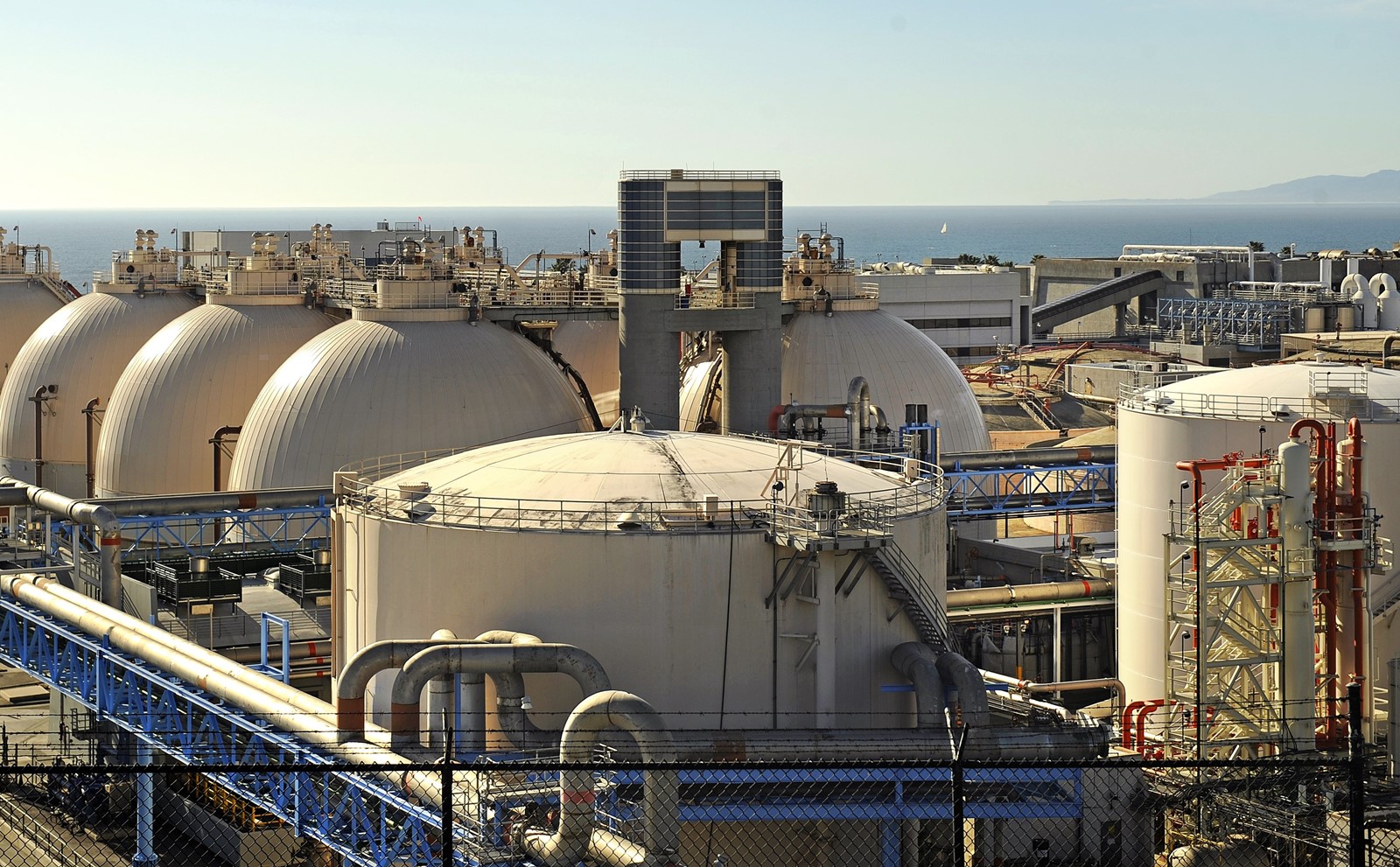 Los Angeles’ Hyperion Water Reclamation Plant has long symbolized the absurdity of water policy in the American West. Although the plant generates a volume of water equal to the seventh largest river in the United States, until recently, the city of Los Angeles dumped every drop into the Pacific Ocean. Nonsensically, a desert city always in search of water disposes of 190 million gallons a day into the ocean.

L.A. is not alone. Most cities do the same thing. Treated sewage and stormwater are considered “wastewater,” a substance to get rid of as easily and cheaply as possible. Disposal usually involves a pipe into a nearby river or an ocean. L.A.’s Hyperion plant is next to the Pacific not by coincidence, but by design.

The announcement by Mayor Eric Garcetti last month that Los Angeles will recycle all the wastewater produced at the Hyperion plant by 2035 signals an end to the era of addressing water shortages by importing water from far-flung places and initiates a long-anticipated era of reusing locally available supplies. The shift will require L.A. residents to understand both the necessity of the plan and the technology that will produce safe water.

Southern California traditionally addressed water shortages by “augmenting” local supplies with imported water from the Sierra Nevada, the Colorado River or elsewhere. But augmentation options are increasingly unattractive because of financial considerations, environmental objections, competition with other interests, and climate change.

There is nothing new about reusing water. The Earth is a closed water system: We can’t make water; nor can we destroy it. We’re drinking the same water the dinosaurs did. Cities, towns and farmers across the West are now discovering that what they previously considered wastewater has incredible value.

In 2007, the small town of Prescott Valley, Ariz., sold the reclaimed water from its treatment plant for $67 million to a New York hedge fund. Phoenix sends 20 billion gallons a year of reclaimed water to the Palo Verde Nuclear Generating Plant to generate electricity, much of it destined for Southern California. Most golf courses in Arizona use reclaimed water for their fairways and greens.

Modern treatment technologies can turn sewage into safe drinking water. In 2007, the Orange County Water District brought online a pioneering system that uses microfiltration and reverse osmosis, then further cleanses the water with peroxide and ultraviolet light. OCWD does not directly deliver this water to people’s homes. It pumps the purified water into recharge basins, where the water percolates into a groundwater basin that supplements drinking water supplies.

Despite initial suspicion of the program, Orange County residents now accept that recycled water is part of the mix that comes out of their taps. Los Angeles is planning a similar recharging system.

Behind the technological sophistication is an elegantly simple concept: Rather than heavily rely on an elaborate and expensive system of pipes, canals and tunnels to deliver water from Northern California and the Colorado River, L.A. will use water it already has.

This transformation will be costly in the short term, an estimated $8 billion, but financially and environmentally wise in the long term. As climate change alters precipitation patterns, L.A.’s sources of imported water become less secure. The Colorado River is in its 20th year of drought, and it is unknown whether this is the last year of drought or, possibly, the 20th year of a 50-year-drought. What is known is that climate change is causing more frequent, prolonged and severe droughts.

Changing weather patterns have also caused floods to become more powerful. That’s a lesson some scientists extract from the Oroville Dam emergency in 2017 that caused the evacuation of 180,000 people after floodwater overran the emergency spillways. The spillways weren’t ready for the sudden arrival of so much water during a winter storm. Quite simply, dams in the West were engineered for a climate and a hydrology that no longer exist.

More frequent and dramatic forest fires will also affect water supply. Scientists are trying to discern the impact of the last two forest fire seasons on California’s water supplies. At the very least, fires have compromised the capacity of millions of acres of California forests to hold and store water.

Droughts, floods and forest fires, collectively, create nightmares for California’s water managers. No longer can they predict the challenges they face from estimates of what a 50- or 100-year flood looked like in the past. Historical weather patterns are increasingly unreliable because of drastic climate change.

By moving to recycle 100% of its wastewater, L.A.’s water managers are acting prudently to build resilience into the city’s water supplies. Water that the city already possesses is the most secure supply of all.