But Japanese official suggests host city has right to postpone the Summer Olympics. 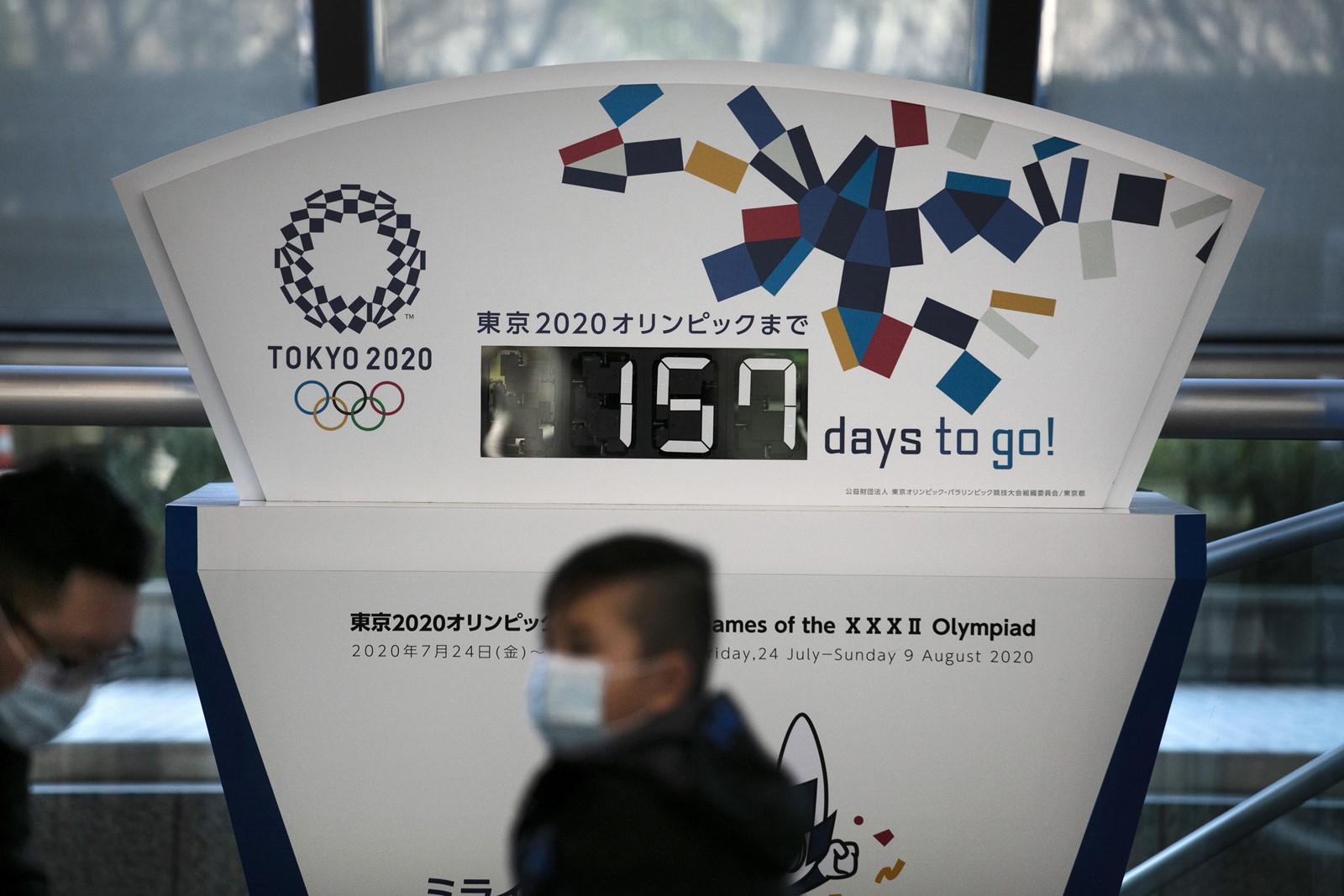 Even as Olympic leaders reiterated their confidence that the coronavirus outbreak will not force the cancellation of the upcoming 2020 Tokyo Games, a Japanese official suggested the host city has a contractual right to postpone the competition until the end of the year.

The dueling pronouncements came Tuesday as the International Olympic Committee’s executive board convened for a regularly scheduled meeting in Lausanne, Switzerland. Board members devoted much of the day to discussions on the matter.

“We remain very confident with regard to the success of these Olympic Games,” IOC President Thomas Bach said.

Half a world away, a question in the Japanese parliament prompted that country’s Olympic minister to discuss nuances of the contract that all host cities must sign when they are awarded the Games.

“The IOC has the right to cancel the Games only if they are not held during 2020,” Seiko Hashimoto told parliament, according to the Associated Press. “This can be interpreted to mean the Games can be postponed as long as they are held during the calendar year.”

Hashimoto added that officials “are making the utmost effort so that we don’t have to face that situation.”

Since the COVID-19 virus was detected in China late last year, more than 93,000 people have been infected and more than 3,100 have died worldwide. Still, as of early Tuesday, the World Health Organization had yet to classify the outbreak as a pandemic because it has severely affected only a handful of countries.

Some health experts have questioned the wisdom of holding any mass public gathering in light of the outbreak; others have said it is too early to make any such decisions.

The modern Olympics have been canceled only three times, during the first and second World Wars. They have endured through various concerns, including the spread of the Zika virus around the time of the 2016 Summer Games in Rio de Janeiro.

This time, there is concern because the coronavirus has caused events such as international soccer games and a major car race to be postponed, moved or canceled.

Tokyo is expecting more than 10,000 athletes and an estimated 600,000 tourists from around the globe. Organizers have devoted billions of dollars to venue construction and other preparations but would likely have insurance to cover cancellation for unforeseeable reasons.

American broadcasters said Tuesday they also would be covered in case of cancellation.

“We try to anticipate for big events what might happen so that we’re protected there, and we also have insurance for any expenses we make,” Comcast Chairman Brian Roberts said. “We’re optimistic the Olympics are going to happen.”

As for postponement, any date later this year or into 2021 could conflict with world championships and other competitions already scheduled. There is an additional, historical perspective.

The Spanish flu pandemic of 1918 was relatively light when it first appeared during the winter and spring. But after a dormant summer, it returned with greater force in the fall, ultimately infecting as many as 500 million people and killing 20 million to 50 million worldwide.

Last month, the IOC formed a task force that includes representatives from the WHO, the Tokyo 2020 organizing committee and the Japanese government.

“Of course we will continue this regular consultation with this joint task force to be able to address any developments which may occur,” Bach said.

Olympic leaders dismissed suggestions of a postponement, repeating their expectation that the Tokyo Games will begin as scheduled July 24.

“You can come up with all sorts of speculation, all sorts of doomsday scenarios,” IOC spokesman Mark Adams told reporters. “We would prefer to stick to the advice from the experts.”