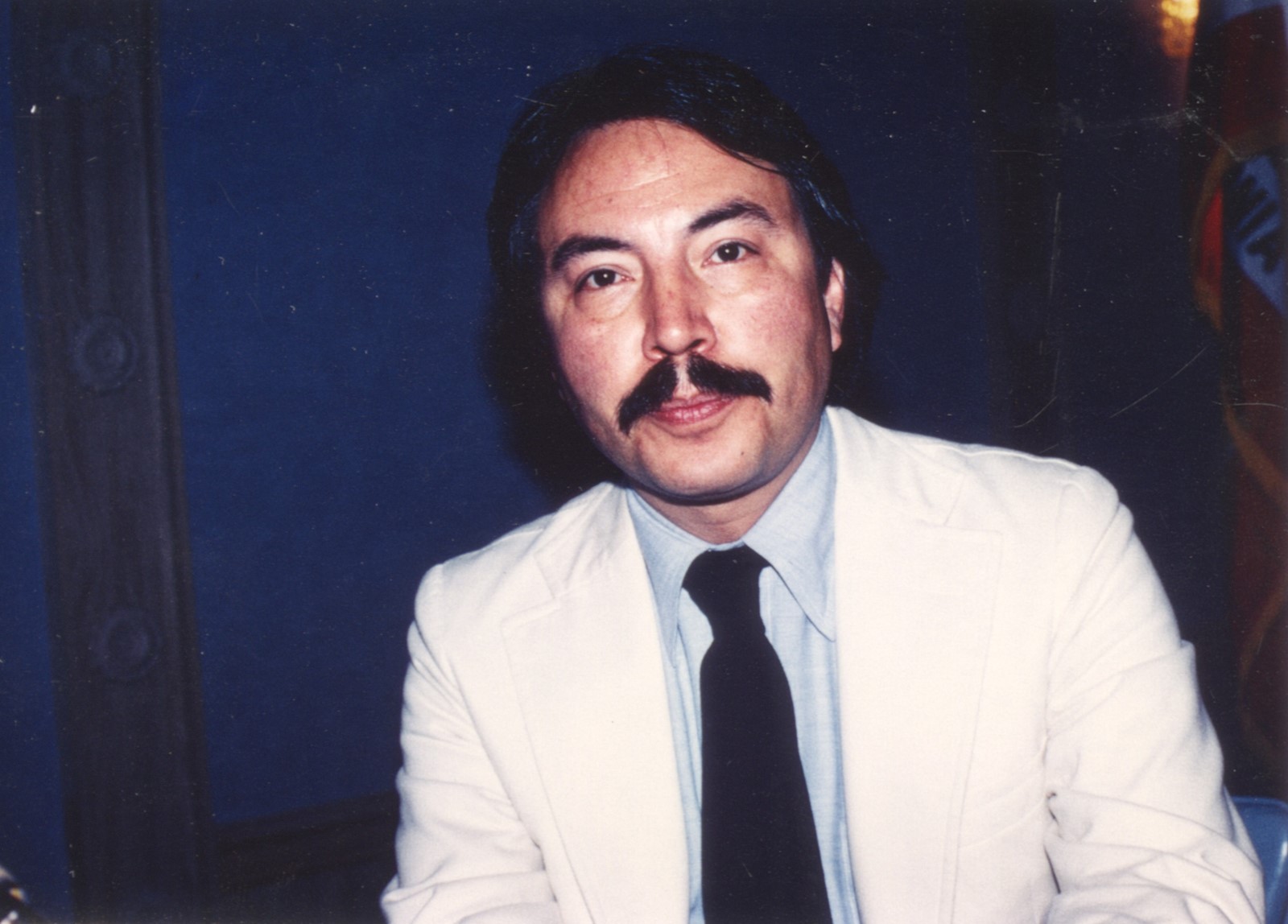 The legend of Juan Gómez Quiñones seemed all hype when I sat down for the first day of his History of Chicano People course at UCLA in the winter quarter of 2002.

His large glasses and thick mustache made the professor look more like a kindly retiree than the towering intellectual whom friends had raved about. He ambled around the cavernous Knudsen Hall classroom as students strolled in, struggling to pin a lapel microphone to his collar. In a low, monotone voice, Gómez Quiñones read through the syllabus with all the enthusiasm of a chair.

This was the man famous for his mentorship of generations of Chicano students? Whose output of books, essays and poetry was as prolific as that of Cornel West? Who made enough appearances on Spanish-language radio and television that even my parents knew who he was?

I was a graduate student in Latin American studies at the time, and quickly figured Gómez Quiñones wasn’t going to be worth any extra effort. My fellow classmates seemed to feel the same. Some giggled at what was unfolding before us.

But after he finished reading the syllabus, it all clicked.

Gómez Quiñones lectured like an avalanche: a slow and steady rumble of facts that transformed into a cascade of lofty words. We all shut up and listened — and learned throughout the quarter. He taught us to take pride in what Mexicans and Mexican Americans had accomplished in the Americas. His copious use of film clips — everything from “The Twilight Zone” to “The Treasure of the Sierra Madre” to even a “Toy Story” video game — showed how Americans had long demonized Mexicans.

But rather than whine, our urged resistance through engagement with the real world and — just as important — knowledge.

I became a disciple of the man known to his acolytes as “GQ.” One course turned into another, which turned into three, and I asked him to serve as an advisor on my master’s thesis. He seemed always too harried to help — but all you had to do was ask, and he’d do anything possible to make it happen.

We didn’t keep in touch after graduation, mostly because I chose the dark art of journalism over the ivory tower. But I sang the praises of GQ in the decades that followed — and I was proud to hear through the grapevine that he read my stuff.

GQ ended up teaching at UCLA for nearly 50 years. He was the best type of professor a student could ask for: someone who changes your thinking, who challenges you at all times, but also offers feedback to build you up instead of tear you down.

And he also set an example for ethnic studies that everyone in the discipline should follow: Build a quiet, unassuming legacy not by how many people you can cancel on social media, but by inspiring thousands to fight for civic good instead of personal glory. Gómez Quiñones died of congestive heart failure Nov. 11 at his home in Pacific Palisades. He was 80.

“Through the last week of his life, Juan was writing statements and organized a seminar to highlight younger Mexican philosophers,” said his wife, Irene Vasquez. She chairs the Chicana and Chicano Studies Department at the University of New Mexico. “He was mentoring students until the end.”

“He was not one to be a grandstander or to say, ‘ [I’m the best of the best],’ ” said UCLA professor Reynaldo Macías, a colleague and for nearly 40 years. “His philosophy was to lead not from behind, but shoulder to shoulder.”

Juan Gómez Quiñones was born in Parral, in the Mexican state of Chihuahua, but migrated along with his family to Boyle Heights as an infant. He graduated from Cantwell High School in Montebello, then went to UCLA to earn his bachelor’s, master’s and doctorate degrees, working as a Teamster to pay for tuition.

He used his place at UCLA to help stoke the embryonic flames of the Chicano movement into a blaze with direction and passion. Gómez Quiñones counseled the students who went on to lead the mass walkouts at East L.A. high schools in 1968 and collaborated with others to write El Plan de Santa Barbara, one of the foundational documents of Chicano studies and the group formerly known as Movimiento Estudiantil Chicano de Aztlán, or MEChA.

GQ always reminded anyone who’d listen that Chicanos in academia were a rarefied group in danger of forgetting their roots.

“This is an elitist world, academia, and he always made sure to ground our ethics as servants of our community,” said Jose Luis Serrano Najera, 38, one of Gómez Quiñones’ last doctoral students. “And to always keep that connection. He had this lunch pail mentality that he never lost, and he taught us to always burst through all these closed doors and glass ceilings so that we could pull others behind us.”

But GQ was never far from students. His ranks of former pupils are legion. High school teachers and college professors. Real-estate agents and artists. Counselors and musicians.

And this contrarian columnist.

Not all of his students were Chicanos, either. Revel Sims is a housing professor at the University of Wisconsin-Madison and laughed when I shared with him my initial take on GQ.

“You’d have all sorts of people in his classes — football players in the back, Chicano radicals in the front, nerdy folks, and then a sprinkling of white people like me,” said the 43-year-old. “And we’re all at first like, ‘Who is this guy?’ But we hung on his every word.”

Sims has autographed copies of most of GQ’s books and credits him with teaching a cross-border-activist history of Mexicans in Los Angeles that stretches back to the 19th century. “It showed me a different L.A.,” he said. “It just blew my mind then, and I try to channel that thirst for knowing your past and going forward with it all the time.”