Would Villaraigosa run again for governor? 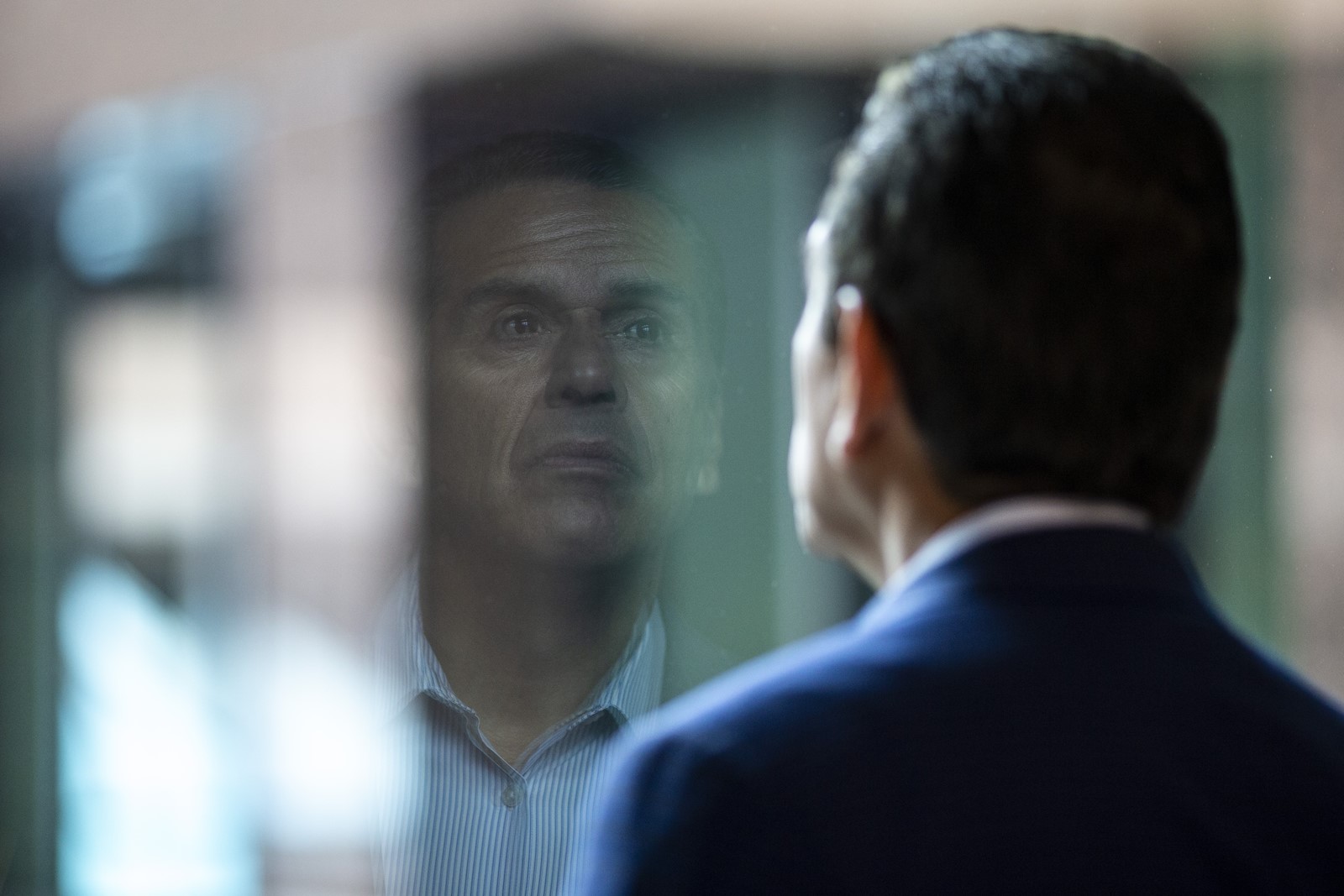 Former Los Angeles Mayor Antonio Villaraigosa popped in to speak to a Loyola Marymount University class earlier this year, offering up a story about the pandemic and his career.

When some people ask if he’s glad he’s not governor or mayor during the tumultuous period of the health crisis, Villaraigosa responds with a dirty look, he told the students, according to a video of the class.

“I say, ‘Obviously, you don’t know me,’ ” Villaraigosa said, sounding as feisty as when he would spar with reporters at City Hall news conferences. “Because if you did, you would know I want to be right in the middle of all of it.”

He could soon get his chance. Three years after his underwhelming performance in the California governor’s race, Villaraigosa is being talked about as a possible Democratic candidate in the likely recall election of Gov. Gavin Newsom.

The election — pushed by a consortium of conservative voters disgruntled with Newsom — could allow for any number of candidates, including the former mayor. Olympian turned reality star Caitlyn Jenner has also emerged as a possible contender.

Some political analysts argue that a well-known Democrat should appear on the ballot to blunt the chances of a Republican or fringe candidate winning. Others, including state Democratic leaders, urge a united front and are discouraging Democrats from running.

Villaraigosa, who declined to be interviewed, has criticized the recall. But he’s not publicly ruled out a run, prompting speculation about his plans.

Former Democratic Assemblyman Richard Katz regularly talks to Villaraigosa and said he can tell from the sound of his friend’s voice that he enjoys seeing his name being bandied about in the recall talk.

Mounting a campaign would be a time-consuming and expensive endeavor for Villaraigosa, who last held office in 2013.

“I love Villaraigosa. He’s one of my closest friends,” said former Democratic Assembly Speaker Fabian Nuñez, who doesn’t want a Democrat to run because he thinks it will bolster the recall campaign. “But I don’t see it happening.”

Villaraigosa has spent the last few years largely behind the scenes. He works at Nuñez’s consulting firm, one of a patchwork of jobs for the former mayor. He spends his time in Los Angeles and Mexico, where he met his wife, Patricia Govea.

His slick jet-black hair is now a curly silver crown. He was recorded on video getting a shot earlier this year to promote COVID-19 vaccination efforts and AltaMed, a healthcare company Villaraigosa has advised.

He said he has filled his time during the pandemic focusing on his health, looking for work and taking Spanish lessons.

“Like so many of us, COVID hit me in the pocketbook,” Villaraigosa said in an October interview with Zócalo Public Square. “Working in the kind of business where you’re pretty much on you’re own ... [I] had to go and work extra hard to make up for the losses.”

In interviews, Villaraigosa often mentions poverty, inequality and education — topics he focused on in his governor’s race. In his Zócalo interview, he also weighed in on policing — he built up the city’s police force during his two terms as mayor — and rising crime.

“Defund? You know, I’ve heard some people say we don’t need a police force. I don’t buy that,” Villaraigosa said, adding that he supports police reforms.

At LMU, he told the students: “What’s a Republican in a big city like L.A.? It’s a Democrat that has been mugged. Wait till your parents or somebody you know, is ... carjacked or robbed at gunpoint. I tell you, people get a little more conservative.”

Villaraigosa went to Roosevelt High School in Boyle Heights with L.A. City Councilman Gil Cedillo, and they check in with each other around their birthdays. Villaraigosa, who turned 68 in January, told Cedillo, “68 is the new 38!” this year, according to the councilman.

Villaraigosa also quizzed Cedillo about what workout he was doing and his diet, according to the councilman.

Villaraigosa, a former state Assembly speaker, left the mayor’s office in 2013 having pushed through pension reform and major transportation and environmental projects. A public extramarital affair and his affinity for the red carpet turned off voters.

“Those eight years, I can tell you I grew. I think in the beginning, like so many of us, you know, you want to be loved, you cherish being popular,” Villaraigosa told Zócalo Public Square. “In the end, it was more important to me to be respected.”

He’s attributed his third-place finish in the 2018 gubernatorial primary — he received about 13% of the vote, behind Republican John Cox — in part to his inability to excite the Latino voters who helped propel his career.

At LMU, Villaraigosa talked about his interest in serving in public office again, but sidestepped when asked if he would run in the recall election.

If the election qualifies for the ballot, voters will be asked two questions: Do they want to recall Newsom, and — regardless of how they answer the first question — if he is recalled, who should replace him?

Villaraigosa knows the intricacies of a recall election. When Gov. Gray Davis faced removal in 2003, Villaraigosa, then a city councilman, appeared in Spanish-language television ads urging voters to reject the recall.

At the same time, Villaraigosa endorsed California Lt. Gov. Cruz Bustamante as a backup candidate. Bustamante originally said he’d stay out of the race, but later ran. He urged voters to reject Davis’ removal as he campaigned as his possible replacement.

“The risk is clearly that the state will could end up with a candidate with absolutely no experience in governance,” Villaraigosa told The Times in 2003, announcing his support for Bustamante. “There’s too much at stake to allow that to happen.”

Some Democrats blamed Bustamante for helping give legitimacy to the recall election. Others aren’t convinced that he dramatically altered the outcome.

Nathan Click, spokesman for the campaign against the Newsom recall, called the effort to oust the governor a “GOP power grab.” “Democrats are united behind Gavin Newsom and against the Republican recall,” Click said.

Some political strategists doubt that Villaraigosa would take a passive position, as Bustamante did, in the election if he runs.

Jaime Regalado, professor emeritus of political science at Cal State Los Angeles, said Villaraigosa faces potential backlash. “If he ran, he would be a pariah among Democrats,” Regalado said.

Fernando Guerra, professor of political science at Loyola Marymount University, argues Villaraigosa is the best pick among Democrats because of his substantive experience in office.

Guerra, whose class Villaraigosa spoke at earlier this year, predicts Newsom will beat the recall. But he says Democrats need a backup candidate just in case.