Co-founder, drummer of the Moody Blues 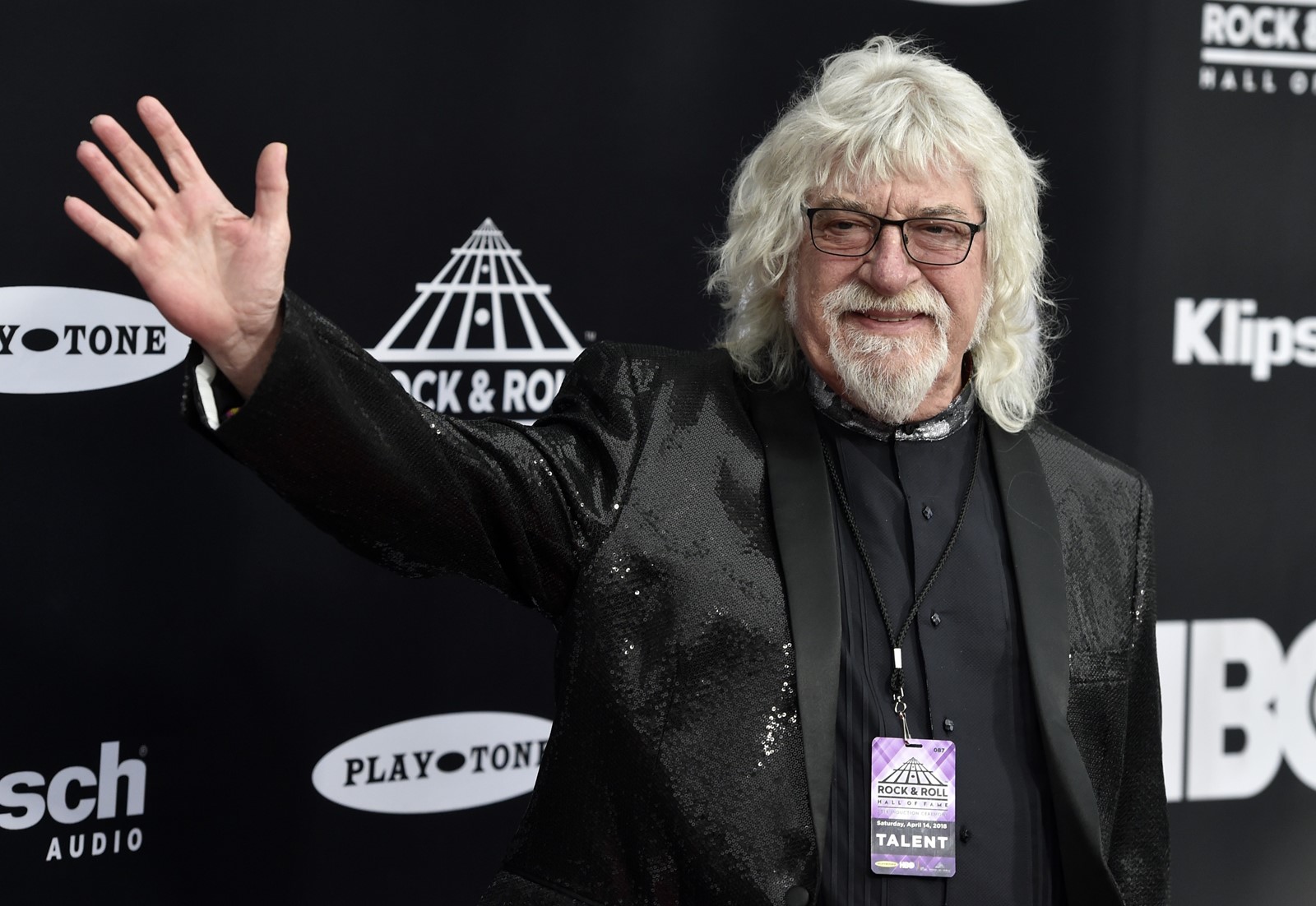 ‘A POET AS WELL AS A DRUMMER’A bandmate called Graeme Edge the backbone of the Moody Blues, which was inducted into the Rock & Roll Hall of Fame in 2018. (David Richard Associated Press)
PREVIOUS IMAGE

raeme Edge, a drummer and co-founder of the Moody Blues, has died. He was 80.

The band’s frontman, Justin Hayward, confirmed Edge’s death Thursday on the group’s website. The cause of death was not disclosed.

Hayward called Edge the backbone of the British rock band, which was inducted into the Rock & Roll Hall of Fame in 2018. The band’s last album was released in 2003.

“When Graeme told me he was retiring, I knew that without him it couldn’t be the Moody Blues anymore,” Hayward said. “And that’s what happened. It’s true to say that he kept the group together throughout all the years because he loved it.”

In 1964, Edge co-founded the group in Birmingham, England. His drumming expertise was a key ingredient for the band’s massive prog-rock hits of the 1960s and ’70s, including “Nights in White Satin,” “Tuesday Afternoon” and “I’m Just a Singer (In a Rock and Roll Band).”

“In the late 1960s we became the group that Graeme always wanted it to be, and he was called upon to be a poet as well as a drummer,” said Hayward, who joined the Moody Blues in 1966 with bassist John Lodge after Denny Laine’s departure from the band.

“He delivered that beautifully and brilliantly, while creating an atmosphere and setting that the music would never have achieved without his words,” Hayward said. “I asked Jeremy Irons to re-create them for our last tours together, and it was absolutely magical.”

Edge was featured in the Moody Blues’ 16 studio albums, starting with “The Magnificent Moodies” in 1965 and ending with their final album, the Christmas-themed “December,” in 2003.

Lodge paid homage to Edge on the band’s Facebook page, also lauding him for his spoken-word talents.

“To me he was the White Eagle of the North with his beautiful poetry,” he said. “His friendship, his love of life and his ‘unique’ style of drumming that was the engine room of the Moody Blues.... I will miss you, Graeme.”