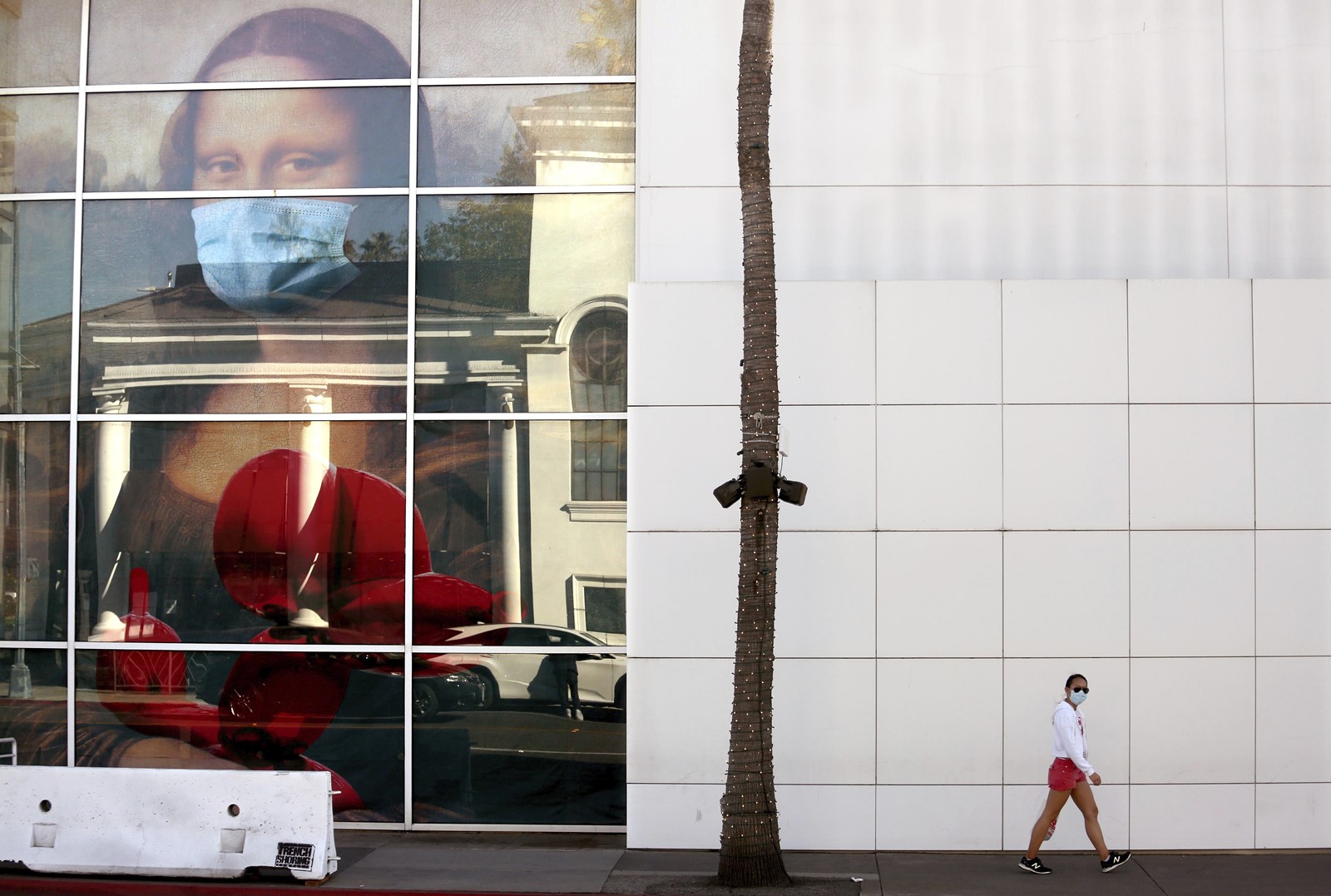 Beverly Hills officials last week moved to thwart plans for a “speakeasy”-style New Year’s Eve dinner amid the coronavirus surge at one of the city’s venerable restaurants, reminding the management about Los Angeles County’s dining ban.

The officials were responding to an invitation sent to some area residents from La Scala, the fine-dining Italian restaurant on North Cañon Drive in Beverly Hills, that appeared to signal plans for a secret dinner that would violate restrictions imposed by public health experts. The invitations were put inside the restaurant’s takeout bags.

“Welcome back to the 20’s Prohibition,” read the message, in a formal cursive script. “We are currently taking reservations for New Year’s Eve dinner. Inside.”

The message continued, “Please keep this discreet, but tell all your friends.”

Keith Sterling, a spokesman for the city of Beverly Hills, told The Times by email that city officials contacted La Scala on Christmas Eve about the event to remind its management about the county’s order.

“We understand this is an incredibly difficult time for all of our businesses,” the statement read, “however the County Order does currently prohibit indoor and outdoor dining, including in the City of Beverly Hills.”

The invitation, which was shared on Twitter, sparking negative comments, had earlier prompted a reaction from the Beverly Hills Police Department.

The department posted that its code enforcement officials were aware and “handling the matter.”

Management at La Scala, an upscale eatery known for its chopped salad and famous customers, couldn’t immediately be reached for comment. A message on the website said it was closed for Christmas and New Year’s Eve.

The potential dinner event is the latest conflict between public health officials and local restaurant operators, who have been frustrated by the decision last month to reinstate the dining ban as California and Los Angeles County experienced a new surge of COVID-19 cases.

The restrictions had previously prompted some of the 88 cities in the county to vent about potentially creating health departments in an effort to write their own rules.

The Beverly Hills City Council earlier this monthadopted a resolution against the county’s ban, citing the “detrimental impact on local businesses” and a “lack of scientific evidence.”