Imposter news sites were used to spread disinformation about the Ukraine invasion. 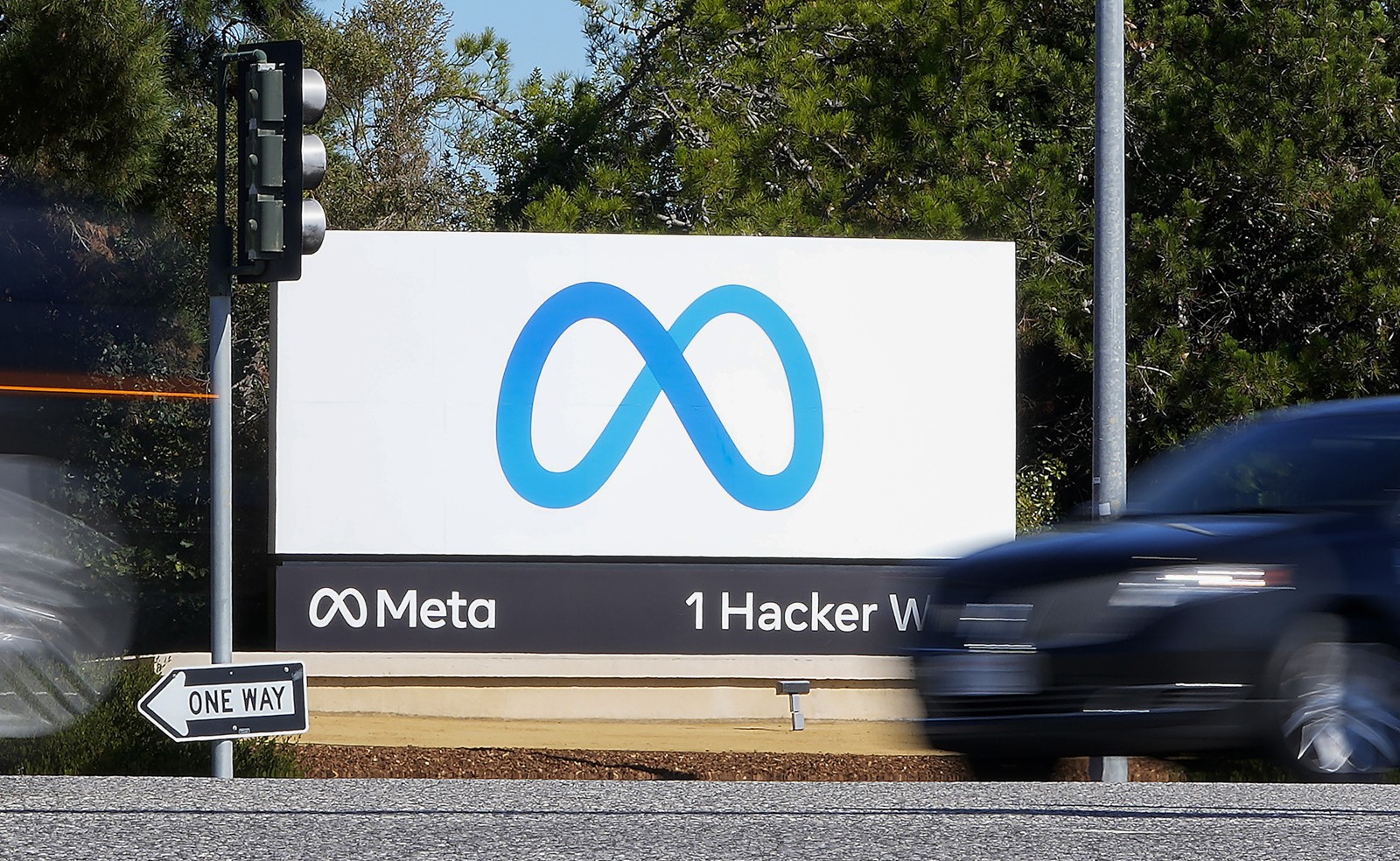 A sprawling disinformation network originating in Russia sought to use hundreds of fake social media accounts and dozens of sham news websites to spread the Kremlin’s talking points about the invasion of Ukraine, Facebook parent company Meta said Tuesday.

The company, which also owns Instagram, said it identified and disabled the operation before it was able to gain a large audience. Nonetheless, Facebook said it was the largest and most complex Russian propaganda effort that it had found since the invasion began in February.

The operation involved more than 60 websites created to mimic legitimate sites including the Guardian newspaper in Britain and Germany’s Der Spiegel.

Instead of the actual news reported by those outlets, the fake sites contained links to Russian propaganda and disinformation about Ukraine.

More than 1,600 fake Facebook accounts were used to spread the propaganda to audiences in Germany, Italy, France, Britain and Ukraine.

The findings highlighted both the promise of social media companies to police their sites and the peril that disinformation continues to pose.

“Video: False Staging in Bucha Revealed!” claimed one of the fake news stories, which blamed Ukraine for the slaughter of hundreds of Ukrainians in a town occupied by the Russians.

The fake social media accounts were then used to spread links to the fake news stories and other pro-Russian posts and videos on Facebook and Instagram, as well as platforms including Telegram and Twitter. The network was active throughout the summer.

“On a few occasions, the operation’s content was amplified by the official Facebook pages of Russian embassies in Europe and Asia,” said David Agranovich, Meta’s director of threat disruption. “I think this is probably the largest and most complex Russian-origin operation that we’ve disrupted since the beginning of the war in Ukraine earlier this year.”

The network’s activities were first noticed by investigative reporters in Germany.

When Meta began its investigation, it found that many of the fake accounts had already been removed by Facebook’s automated systems. Thousands of people were following the network’s Facebook pages when they were deactivated earlier this year.

Researchers said they couldn’t directly attribute the network to the Russian government. But Agranovich noted the role played by Russian diplomats and said the operation relied on some sophisticated tactics, including the use of multiple languages and carefully constructed impostor websites.

Since the war began, the Kremlin has used online disinformation and conspiracy theories in an effort to weaken international support for Ukraine. Groups linked to the Russian government have accused Ukraine of staging attacks, blamed the war on baseless allegations of U.S. bioweapon development and portrayed Ukrainian refugees as criminals and rapists.

Social media platforms and European governments have tried to stifle the Kremlin’s propaganda and disinformation, only to see Russia shift tactics.

A message sent to the Russian Embassy in Washington asking for a response to Meta’s recent actions was not immediately answered.

Researchers at Meta Platforms, which is based in Menlo Park, Calif., also exposed a much smaller network that originated in China and attempted to spread divisive political content in the U.S.

The operation reached only a tiny U.S. audience, with some posts receiving just a single engagement. The posts also made some amateurish moves that showed they weren’t American, including some clumsy English-language mistakes and a habit of posting during Chinese working hours.

Despite its ineffectiveness, the network is notable because it’s the first identified by Meta that targeted Americans with political messages ahead of this year’s midterm elections. The Chinese posts didn’t support one party or the other but seemed intent on stirring up polarization.