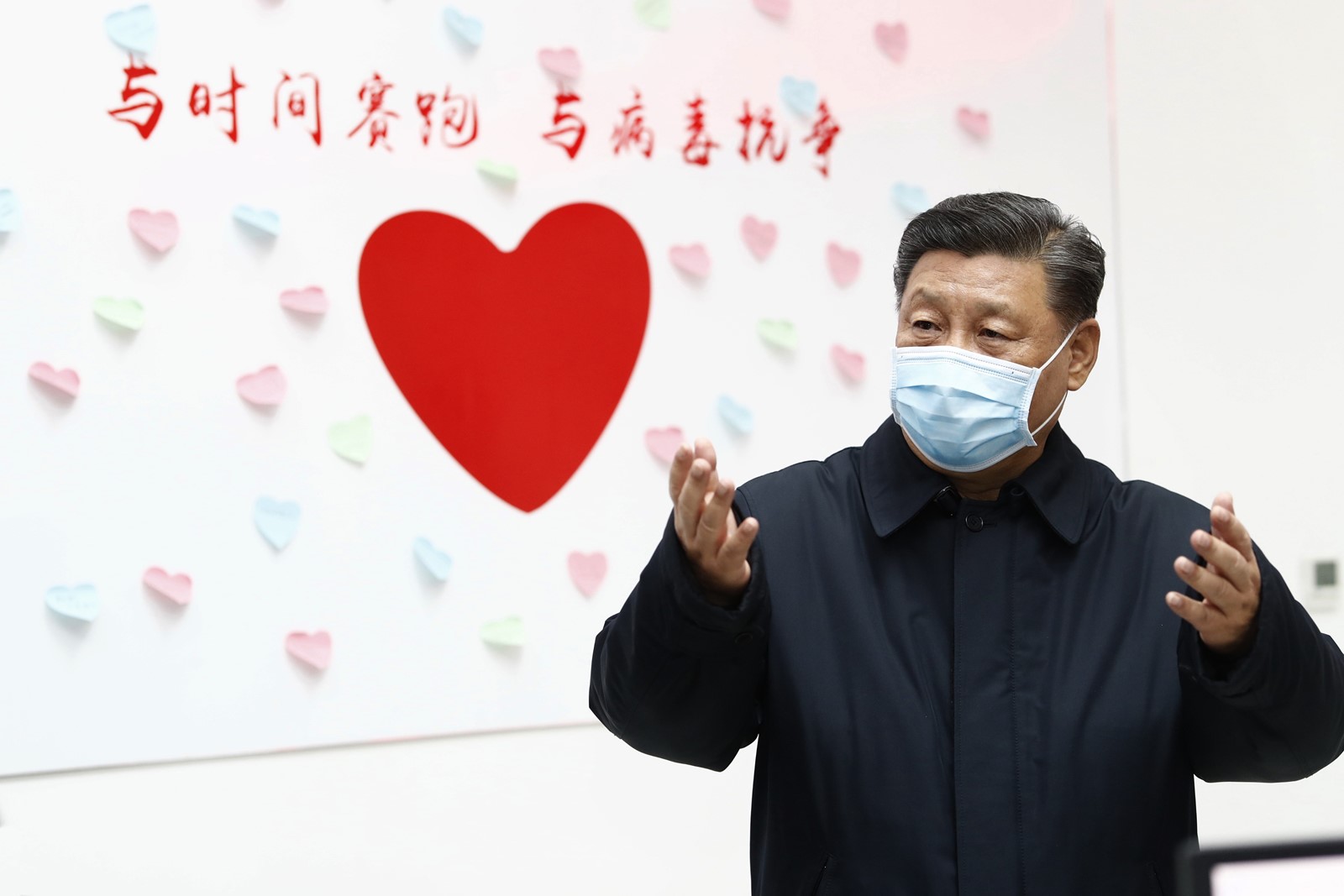 consequences in China of the new coronavirus aren’t yet entirely clear, its ultimate political consequences are even murkier.

The reason is rooted in the so-called “mandate of heaven,” a concept dating back to the Zhou Dynasty 3,000 years ago. This ancient notion holds that mortal efforts of the Chinese people to rule themselves are cosmically linked to an impersonal heaven, which confers legitimacy on upright and able rulers, or “Sons of Heaven.”

In this Confucian scheme of things, heaven was said to choose rulers of good moral standing, whose virtuous statecraft and proper ritual observations would keep heaven and earth in balance and society in a state of peaceful harmony. The cosmic favor bestowed on these chosen leaders by heaven was evident for all to see in such things as a stable social order and a contented populace.

However, if a ruler violated these Confucian proscriptions, throwing heaven and earth out of balance, heaven might signal its displeasure with earthquakes, floods, meteors, droughts, famines and epidemics.

Such omens have long been viewed as cosmic signs that heaven is ready to transfer “the license to rule” to “more virtuous successors,” as one classical scholar put it.

So, where does that leave us with 2019-nCoV, the new coronavirus responsible for China’s current disease outbreak?

The idea of mysterious forces in heaven determining who rules China is antithetical, of course, to much of what the Communist Party has sought to instill in the Chinese people over the 70 years it has been in power. Still, Confucian thinking and forms of deeply rooted superstition continue to hold widespread sway across the country, including in leadership circles where a Confucian revival is in fashion.

Disease outbreaks are especially tricky within the mandate of heaven construct. Epidemics are, of course, a normal part of life everywhere in the world. But in the case of a disease perceived as spreading because a ruler (and the officials who serve him) failed to sound an early warning for self-serving reasons, it is not difficult for ordinary people to conclude that their leaders have angered heaven by abandoning virtuous rule.

It’s not yet clear whether the Chinese people will start to see President Xi Jinping through this lens in the current outbreak, but as the virus spreads from the central Chinese city of Wuhan out around China and the world, he is certainly being besieged by criticism, especially on social media.

Xi’s neo-Maoist toolbox is stocked largely with Leninist instruments of control. But viral outbreaks operate according to their own rules, in their own autonomous universes, and the 2019-nCoV epidemic is beyond the influence of the usual party methods: political censure, intimidation by surveillance, police coercion or even imprisonment.

The 2019-nCoV outbreak is confronting the autocratic Xi with a foe as imperious, unyielding, unrepentant and uncontrollable as his own regime. Despite an unprecedented government response to the epidemic and the virtual lockdown of millions of Chinese citizens, this invisible adversary continues to proliferate. In so doing, it has stripped Xi of his aura of invincibility in ways that no political dissident, opposition party or revolutionary movement ever could. And his tardiness in sounding the alarm against it, and then his inability to contain it, at least to date, has led to a growing public outcry and an upwelling of skepticism about his form of techno-authoritarianism.

Whatever happens next, Xi’s latter-day mandate of heaven has been called into question, just as the Nationalist rule was called into question during the late 1940s. Back then, Mao Tse-tung was helped to power when Chiang Kai-shek was perceived as having lost his mandate after becoming mired in corruption, self-interest, tyranny and famine.

Then, in 1976, the Tangshan earthquake and the death of Premier Zhou Enlai were viewed by many as heralding the end of Mao’s own revolutionary dynasty. And now with social media savaging the Party’s handling of the present crisis, another wave of error and blame has taken hold in China to challenge the once seemingly invincible Xi.

The current upwelling of negative sentiment must be taken seriously, even though it is not yet clear what it will signify. Xi has managed to gain unilateral command of the Party and state structures by rigidly controlling the flow of information. However, in the present crisis the absence of free-flowing information has helped allow this epidemic to spread and become such a menace. And Xi’s failure to contain it will affect how his people view both him and his latter-day heavenly mandate to rule, long after the threat of this spreading disease has been brought under control and the economy begins to recover.