‘Gracious gesture,’ the president tweets as the nation says it will close its main nuclear test site ahead of talks. 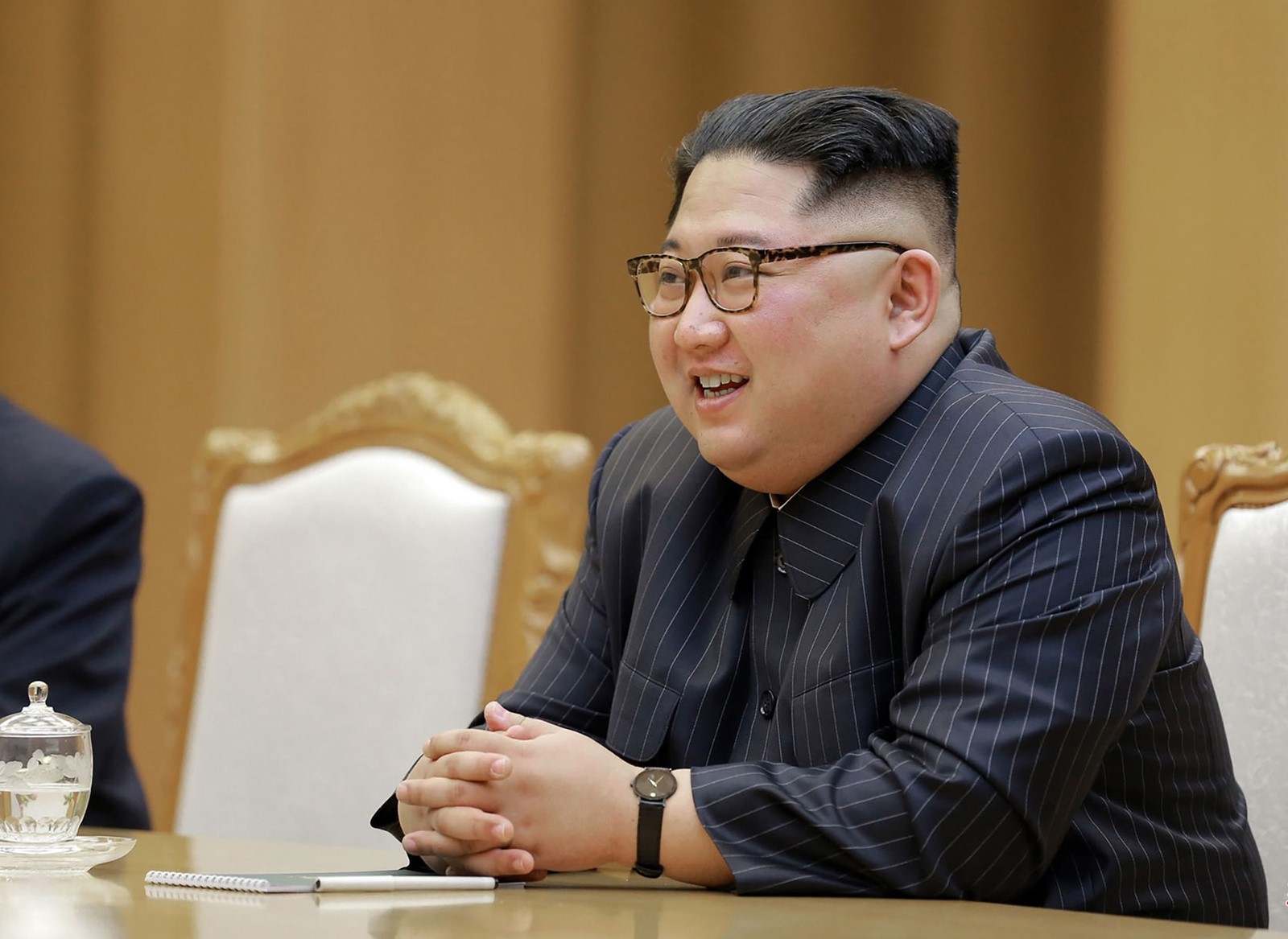 North Korea said it planned to ceremonially close its main nuclear test site this month to “ensure transparency” about its intent ahead of a historic summit in June with President Trump.

The Foreign Affairs Ministry said the site — a mountain near Punggye-ri in a remote northeast province — would be completed in phases, beginning with the explosive collapse of tunnels. Entries and other structures at the site would also be removed.

In a statement carried in state media, the ministry said Saturday that it would invite journalists from five countries, including the United States, to view the event May 23-25, weather permitting.

“Thank you,” he wrote, “a very smart and gracious gesture!”

This announcement comes weeks after Kim met South Korean President Moon Jae-in at a diplomatic outpost within the demilitarized zone that has separated the estranged countries since the Korean War.

At that meeting, the two sides set a vague goal for “complete denuclearization” as well as efforts to improve relations that have grown strained in recent years as the North defied the international community by repeatedly testing and launching mid-range and intercontinental ballistic missiles. That, and recent underground nuclear detonations at Punggye-ri, have prompted international condemnation and economic sanctions.

Kim, who took over in 2011 after the death of his father, Kim Jong Il, has presided over dozens of ballistic missile tests and four such nuclear tests, the most recent in September, which was the strongest yet. He has since declared the North a nuclear state capable of striking the American mainland with a nuclear-armed missile.

At the same time, the dynastic leader — who has traveled to China twice in recent weeks — has pursued diplomacy in the last few months, perhaps in an effort to improve his nation’s economy, which has been crippled over the years by its closed system and at least nine rounds of economic sanctions imposed by the United Nations Security Council.

He allowed his nation to participate in the Winter Olympics, held in Pyeongchang, South Korea, with athletes from the nations marching together under a neutral unification flag. That led to more dialogue and eventually the inter-Korean summit, only the third between their respective leaders, last month.

North Korea has offered its own concept of “denuclearization” that differs with what American experts might require. Many in the Trump administration, for example, say they want complete, verifiable, irreversible dismantlement, known as CVID, as part of any deal that might lead to the reduction of sanctions.

It’s possible the North might offer concessions — the dismantling of its long-range missile, for example — but few international experts expect it to agree, at least initially, to something like CVID.

The Kim government sees the nuclear program as protection from the United States, which has more than 28,000 troops in South Korea.

At a ruling party meeting last month, Kim said he would stop testing nuclear devices and long-range missiles. It’s unclear whether closing Punggye-ri is a significant concession, even if there’s some evidence that the process has already begun, according to commercial satellite imagery.

The site is believed to be badly damaged — perhaps even collapsed — from last year’s powerful test and several before it.

Some experts remain skeptical about the North’s intentions.

“The test site can probably be reactivated by mining the collapsed entries to the tunnels, or another test site could be developed elsewhere. It will be prudent to monitor overhead imagery for indications of opening another site,” wrote Cheryl Rofer, a scientist who blogs about national security issues.

On hand for the ceremony, the North said, would be journalists from Britain, China, Russia, the United States and South Korea. They are expected to be flown in on charter jets from Beijing to Wonsan, a port city on the nation’s east coast.

“The DPRK will, also in the future, promote close contacts and dialogue with the neighboring countries and the international society so as to safeguard peace and stability on the Korean peninsula and over the globe.”

The government’s announcement caps a week of surprises connected to North Korea. Kim met again with Chinese President Xi Jinping and it was announced that his historic summit with Trump will take place in Singapore on June 12.

On Wednesday, the North freed three imprisoned U.S. citizens as a goodwill gesture. The three men, who had been accused of subversion and “anti-state” activities, traveled home to the U.S. “I am pleased to inform you that Secretary of State Mike Pompeo is in the air and on his way back from North Korea with the 3 wonderful gentlemen that everyone is looking so forward to meeting,” Trump tweeted.

Then on Friday, Pompeo said the U.S. would provide the North with economic assistance if it gives up nuclear weapons and perhaps agrees to normalized relations.