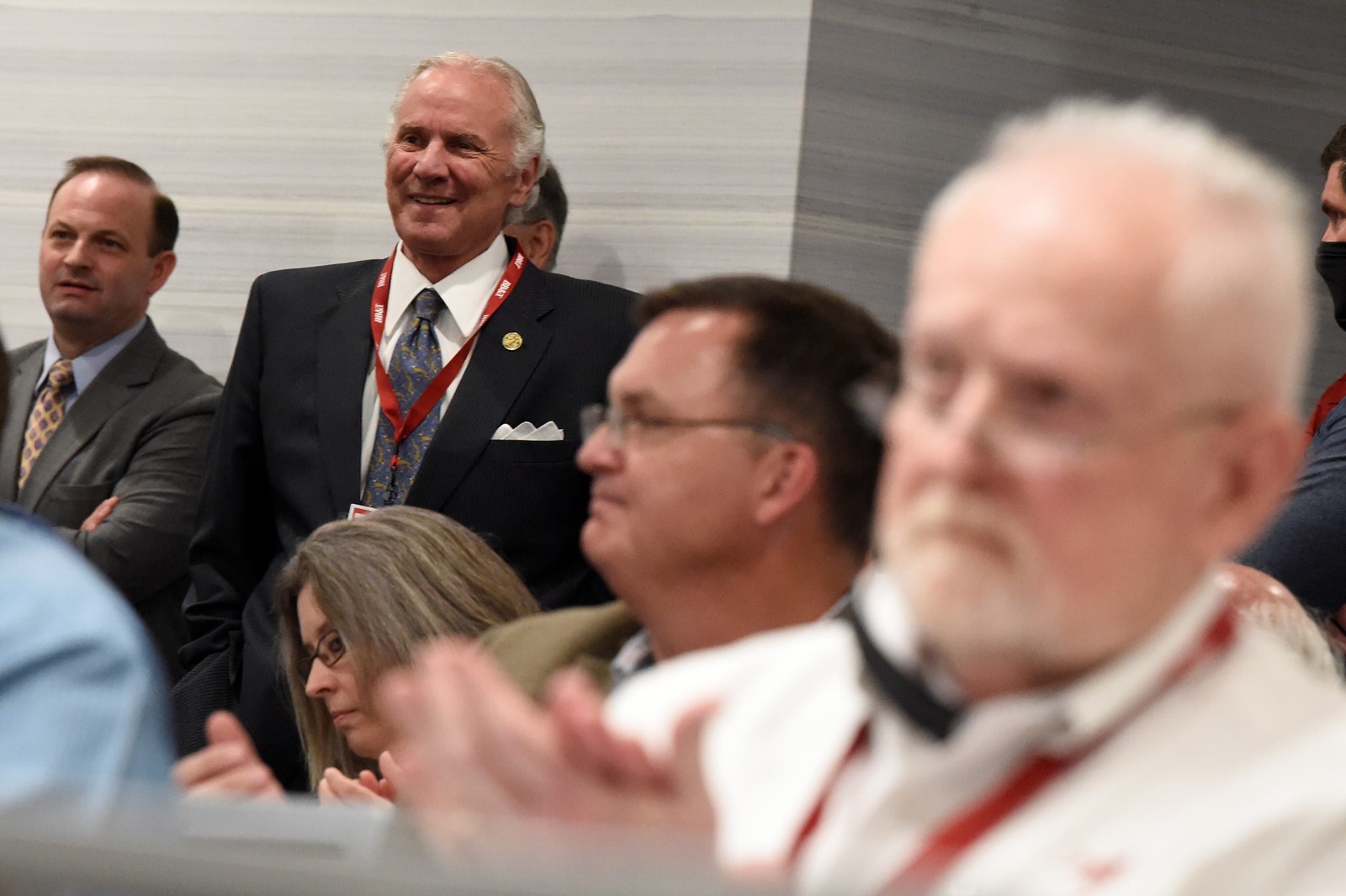 In a rational world, employers desperate to fill jobs would do everything they could to make their workplaces seem attractive: They’d raise wages, offer bonuses and show themselves to be caring and respectful bosses.

In our world, just the opposite is happening. Wages are stagnant, especially in low-paying sectors, and employers are demonstrating utter contempt for employees they’re trying to lure back to work.

As part of its pandemic relief program, Congress enacted unemployment benefits of $300 a week to augment state benefits. The addition will continue through early September in states that accept it.

But in Montana and South Carolina, business leaders enlisted their governors to drive people back to work by canceling that unemployment assistance. No one should be shocked to see other red states join them.

The notion that unemployment benefits are keeping able-bodied workers home has become an article of faith among employers and their lobbyists, despite a lack of any evidence that this phenomenon is endemic.

In some places, the business community hasn’t been shy about demeaning workers who aren’t clamoring to join their staffs. Typically they portray the workforce as an army of layabouts.

Here’s the insulting way that John Kabateck, California state director for the small business lobby group the National Federation of Independent Business, put it: “The federal government’s extra $300 it added to state unemployment benefits comes to an end in early September, so it will be a matter of time before showing up for work is a better-paying proposition than remaining on the couch watching reruns of Gilligan’s Island.”

NFIB, by the way, has sued to overturn California regulations requiring employers to maintain safe workplaces during the pandemic. That hints at one reason why people might feel uncomfortable about taking jobs with its member companies. The lawsuit is pending in state court in San Francisco.

No one is disputing that some employers are having difficulties recruiting workers. Nonfarm employment rose in April by a meager 266,000, the Bureau of Labor Statistics reported Friday. This confounded economists who had expected a second straight month of employment gains of more than 900,000.

Yet the statistic sent a mixed signal. Employment growth was actually strongest among restaurants, bars and hotels (up by 331,000). That’s the sector where employers are squealing the loudest about their inability to recruit staff. It was down in manufacturing and in professional and business services, where wages tend to be higher than in hospitality and leisure.

Some economists who expect strong growth to resume in coming months counsel not to make too much of a single month’s data.

“Time for a deep breath ... payrolls could rebound massively in May,” states Ian Shepherdson, chief economist at Pantheon Macroeconomics.

The question is not whether employers are scratching for staff, but why.

“Employers simply don’t want to raise wages high enough to attract workers,” observes Heidi Shierholz, a former chief economist for the Department of Labor who is now policy director at the labor-affiliated Economic Policy Institute. “I often suggest that whenever anyone says, ‘I can’t find the workers I need,’ she should really add, ‘at the wages I want to pay.’”

Federal Reserve Chair Jerome H. Powell referred to the wage question during a news conference on April 28. “We don’t see wages moving up yet,” he said. “And presumably we would see that in a really tight labor market.”

Powell listed numerous other factors that might produce a temporary labor shortage in some sectors.

“One big factor would be schools aren’t open yet, so there’s still people who are at home taking care of their children, and would like to be back in the workforce, but can’t be yet,” he said. “There are virus fears that are weighing on people, so some people don’t want to go back to work.”

Yet the notion that enhanced unemployment is the culprit in recruitment difficulties seems destined to persist. South Carolina Gov. Henry McMaster said he is canceling the $300 federal stipend for workers in his state “to address workplace shortages.”

In his directive to the state employment director, McMaster said the federal enhancement “has turned into a dangerous federal entitlement.”

South Carolina’s share of population that has received at least one COVID vaccination, 37%, is tied for 10th worst in the country. Its percentage of residents who are fully vaccinated, 27%, is tied for ninth worst.

There’s certainly evidence that workers respond to higher wages. In Pittsburgh, the owner of an ice cream parlor in the popular Strip district of shops and restaurants couldn’t hire enough staff to ensure her business could stay open seven days a week through the summer.

So she doubled the starting wage to $15 an hour.

“It was instant, overnight,” Maya Johnson, the parlor’s manager, told the Pittsburgh Business Times. “We got thousands of applications that poured in. It was very overwhelming, very. People were coming in by the next day that it broke on the news, they were coming in, filling out paper applications. I was doing on-the-spot interviews.”

In other places, workers are pinpointing conditions that might keep them away. In the hamlet of Eliot, Maine, all but one employee of the local Dollar General store quit over what they said were wretched conditions, including demands that they work off the clock (that is, without being paid their hourly wage).

Dollar General said it wouldn’t comment on the employment status of its local workers “out of respect for these individuals, as well as the value we place on open and direct communication with our employees.” It said the Eliot store remains open.

Some employers have resorted to threats against employees who remain wary of returning to their workplace. Cathy Merrill, the chief executive of the company that publishes Washingtonian magazine, did so explicitly in a remarkable op-ed in the Washington Post.

Merrill made the point that direct personal contacts are useful in building an office culture. (She’s not alone: JPMorgan Chase CEO Jamie Dimon has taken the same position.)

What was jarring was Merrill’s depiction of what constitutes an office culture, and the steps she’s prepared to take to create it.

She continued: “While some employees might like to continue to work from home and pop in only when necessary, that presents executives witha tempting economic option the employees might not like.” Employers would have “a strong incentive to change their status to ‘contractor,’” depriving them of “health care, a 401(k) match and our share of FICA and Medicare taxes.”

It should go without saying that misclassifying employees as independent contractors because they decline to do “extra” work outside their responsibilities might violate federal labor law and quite possibly local laws.

For some employers, the intuitive conclusion that workers are just waiting out their unemployment benefit trumps its empirical falsity. For others, too, it’s far easier, and even cheaper, to complain about lazy workers than to entice them into work with a living wage.

As has been the case in other economic recoveries, the pace of rehiring is almost entirely in employers’ hands. Their tools are workplace conditions and wages. They just have to use them.