Wild animals shifting to the dark 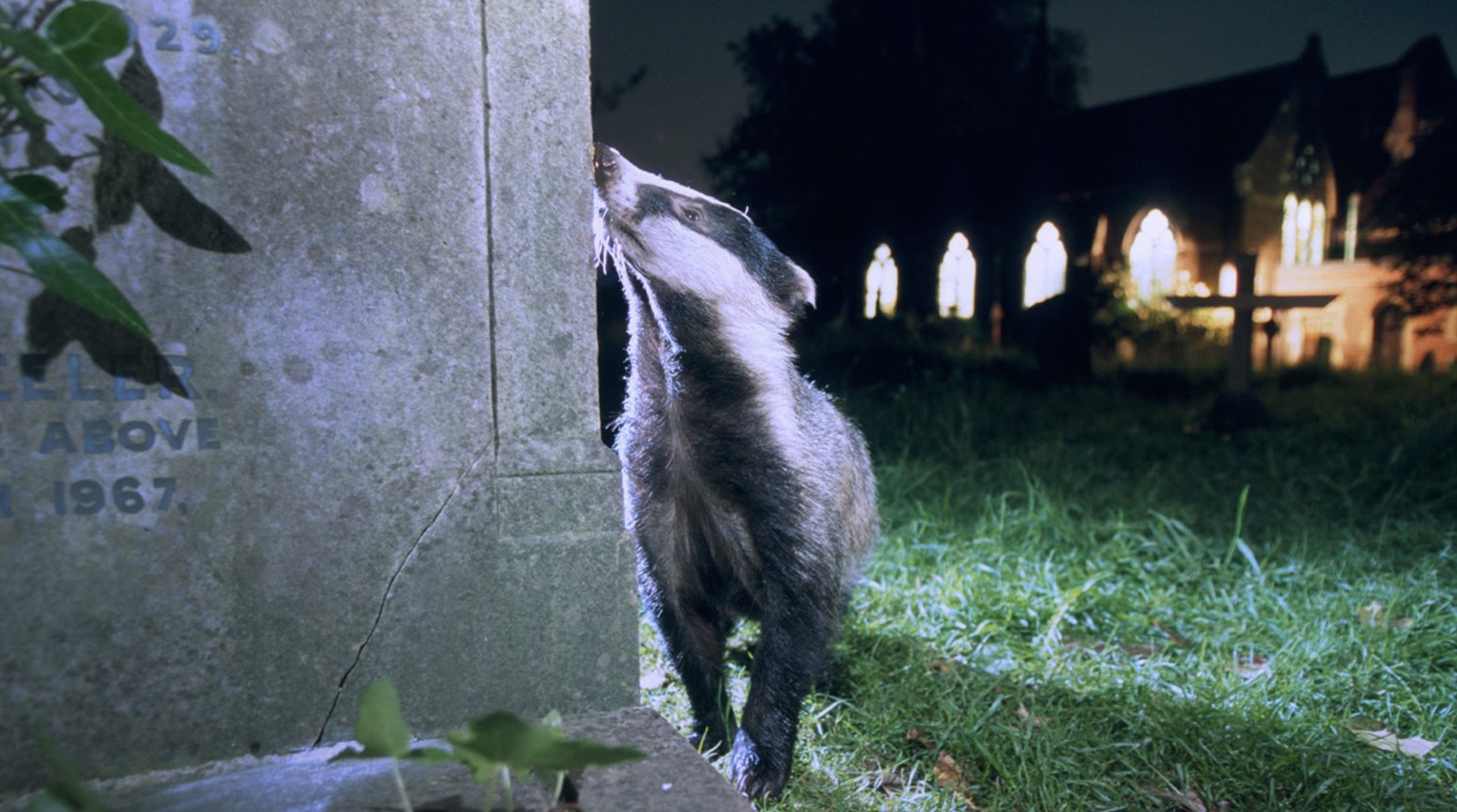 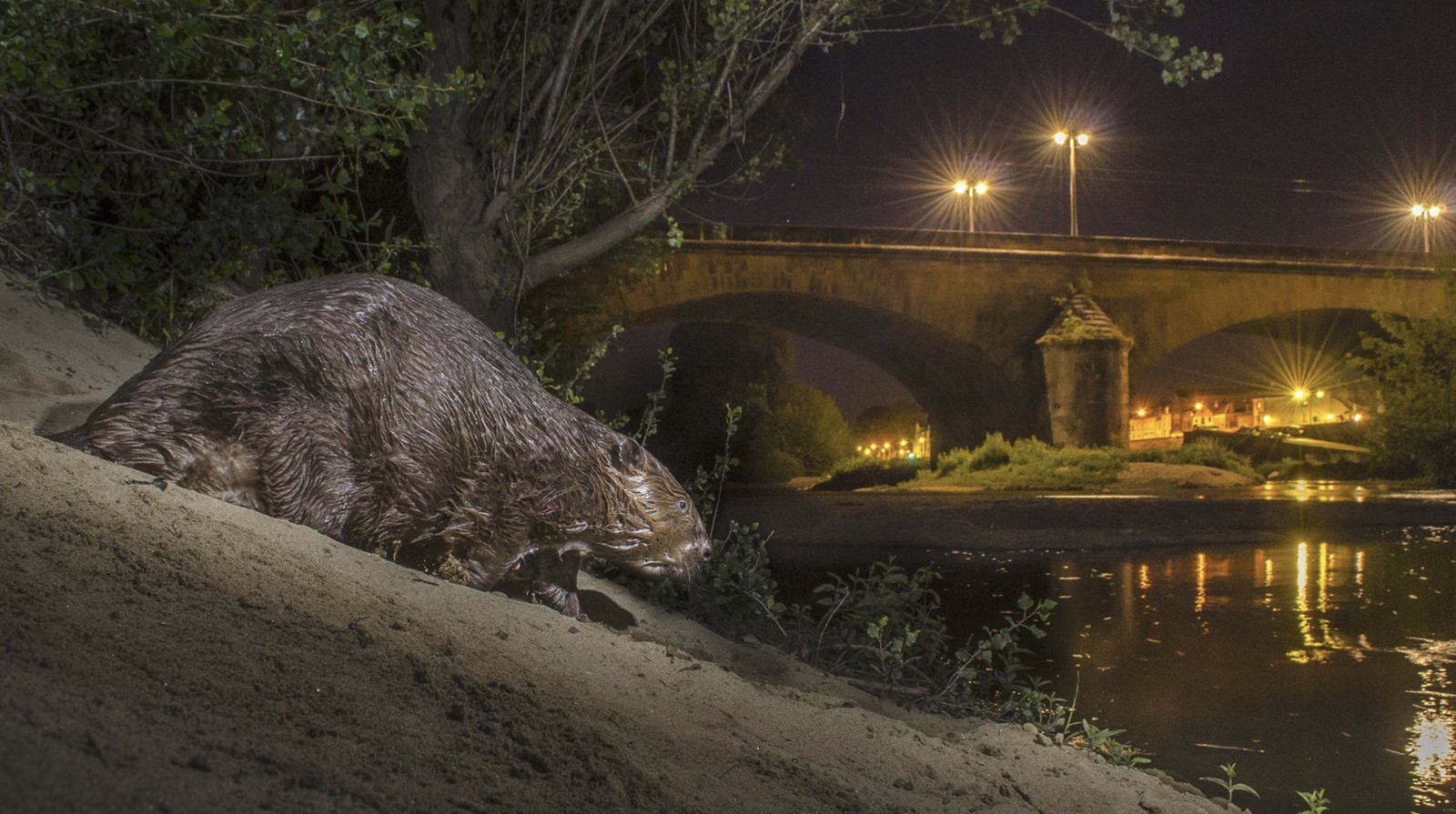 A EUROPEAN BEAVER is out and about after dark in France. Humans are pushing wild animals to move their daytime activities to the night, researchers say. ( )
PREVIOUS IMAGE

Humans are pushing wild mammals all over the globe to increasingly become creatures of the night, moving their daytime activities toward the darker hours, a new study finds.

This day-to-night shift, described in the journal Science, could have a host of implications for the health and survival of these species — and the structure of their ecosystems as a whole.

Roughly 75% of the world’s land surface has been impacted by humans, researchers say. As animals have found themselves trapped in shrinking parcels of pristine land, they’ve had to adapt to living in the presence of cities or near human activity.

For instance, some birds have had to change the frequency of their songs to communicate in loud urban environments, scientists have found. Others have discovered that blackbirds become more sedentary.

Kaitlyn Gaynor, a wildlife ecologist and PhD candidate at UC Berkeley, wondered if mammals were not just being displaced in space, but also in time — that is, if they were changing their routines to avoid humans, who primarily operate during daylight hours.

Historically, that question has been hard to answer, especially for for secretive wildlife species, ecologist Ana Benítez-López of Radboud University in the Netherlands explained in a commentary that accompanies the study. But now that has changed.

“In recent decades, the advent of technologies, such as satellite and GPS telemetry or camera traps, has made it possible to monitor wildlife activity more accurately,” wrote Benítez-López, who wasn’t involved in the study.

Using these methods, researchers have published a number of studies documenting changes in wildlife activity at the regional level. But Gaynor wanted to see if she could find a global pattern. So she and her colleagues conducted a meta-analysis of 76 papers about 62 species spanning six continents.

The researchers focused on medium- and large-size mammals. These animals need a lot of space, have more potential to interact with humans, and are behaviorally very flexible. Also, there was more data on their 24-hour activity patterns.

The team compared the “nocturnality” — the share of an animal’s activity that was conducted at night — of animals living in places with low and high levels of human disturbance.

They found that animals living in areas with high human activity were indeed shifting to more nocturnal activity, by a factor of 1.36. (For example, this meant that an animal that used to spend 50% of its active time at night would see that share rise to 68%.) The trend held across continents, habitats, types of animals and even types of human activity.

“We expected to find a trend towards increased wildlife nocturnality [across] species, but we were surprised by just how consistent the results were,” Gaynor said.

Whether that human activity was lethal (such as hunting) or largely harmless didn’t seem to matter.

“The response is of equal magnitude to activities that don’t actually pose a risk to animals, like hiking through the woods — activities that we think of leaving no trace,” she said.

The phenomenon was widespread — 83% of the 141 case studies in the analysis saw an increase in nocturnality.

Larger mammals appeared to shift more strongly, the scientists wrote, “either because they are more likely to be hunted or as a result of an increased chance of human encounter.”

This shift could have a broad range of impacts that could ripple through an ecosystem, both the study authors and Benítez-Lópezsaid. Among them:

If apex predators can’t hunt as well at night as they can during the day, they may less able to regulate the populations of prey species.

A nighttime shift by one species could force it into competition with other animals who use the same resources but at different times.

As some animals move into the nighttime, competitors might take over their daytime niches.

Animals that are sensitive to human presence might start to lose out to those that are less so.

Seed sizes may have to evolve if the large mammals that usually disperse them during the daytime are no longer doing so.

Even animals that remain active mostly in the daytime could see their stress levels go up — which could have long-term physiological consequences that affect their survival or reproduction rates but would be more difficult to observe.

“Holistic approaches that take into account behavioral, physiological, population, and evolutionary responses to human disturbance across taxa are urgently needed to fully understand the consequences of human encroachment for the persistence of wildlife populations,” Benítez-López wrote.

It’s unclear whether the changes stop at the behavioral level, or whether having humans nearby is influencing deeper, more permanent changes.

“That’s the next frontier in research,” Gaynor said. “We don’t really know whether these behavioral adaptations are accompanied by morphological or physiological adaptations in which animals are developing traits through natural selection that facilitate improved success at night.”

In some ways, that’s already happening during certain times of the year, such as breeding seasons, the authors point out. But more can be done.

“New tools are needed that explicitly address temporal interactions,” they wrote. “Approaches may include diurnal ‘temporal zoning,’ analogous to spatial zoning, that would restrict certain human activities during times of the day when species of conservation concern are most active or when the likelihood of negative human-wildlife encounters is highest.”