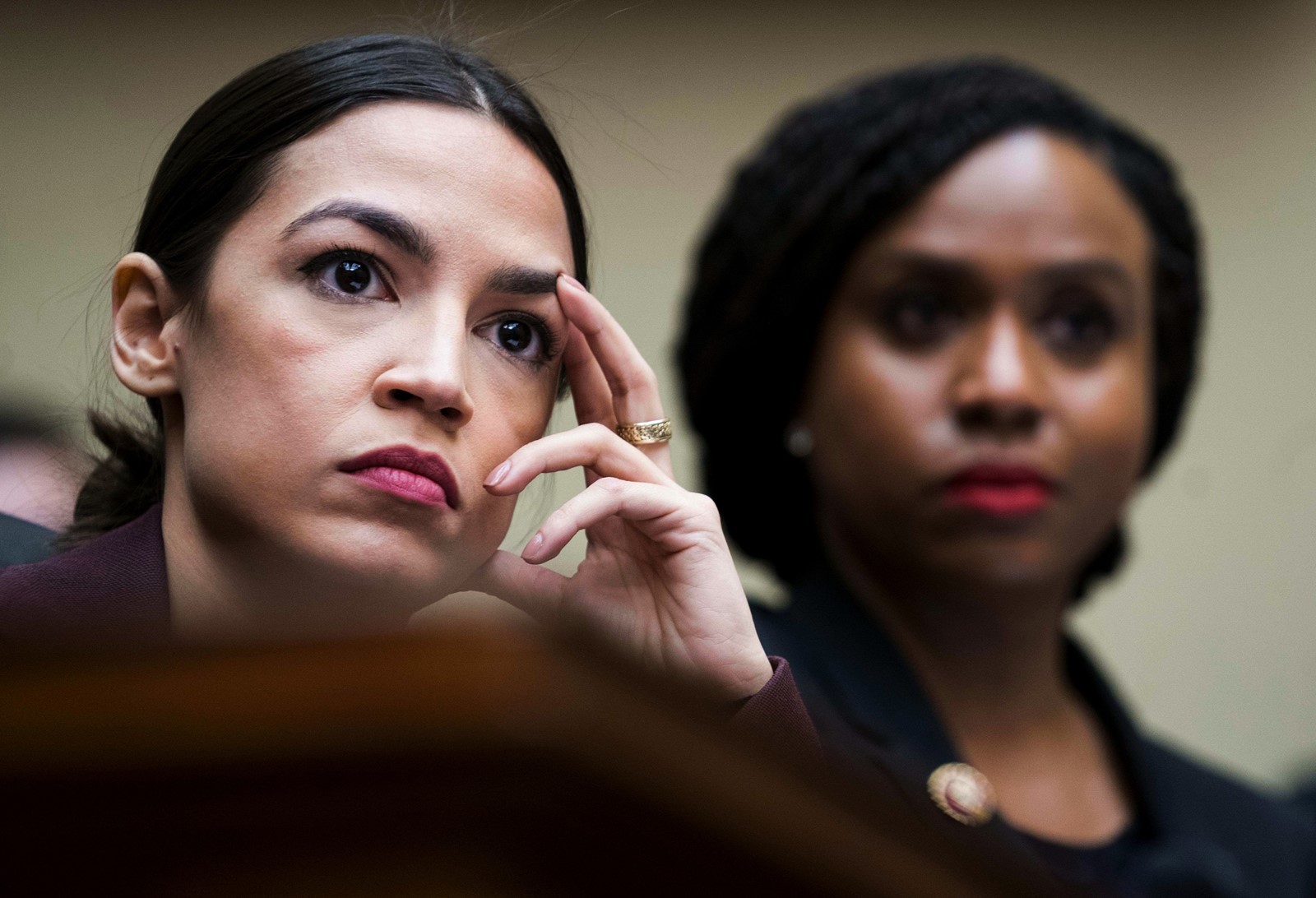 1999, a young Democratic state senator from the South Side of Chicago decided to take on the area’s longtime congressman, Bobby Rush, in the following year’s Democratic primary. Convinced he had something new and fresh to offer voters, and encouraged by his political consigliere Dan Shomon, the senator nonetheless received numerous warnings from more established pols that he had embarked on a fool’s errand — and sure enough, when the primary rolled around, he lost decisively.

The rules that the DCCC unveiled last month are something new under the Democratic sun. Clearly concerned that more insurgents like New York Rep. Alexandria Ocasio-Cortez could unseat established House members in party primaries (as AOC did last year to Speaker-in-Waiting Joe Crowley), the DCCC has announced it will not give work to any consultant or pollster who dares to work for candidates challenging congressional incumbents in Democratic primaries. Figures such as Shomon, who went on to manage Obama’s successful 2004 U.S. Senate campaign, would be blacklisted by their own party, and upstarts like the young Obama would be discouraged from challenging longtime Democratic officeholders ever again.

Not surprisingly, the DCCC diktat has produced a storm of controversy, not least because it’s anything but ideologically neutral. The DCCC’s new chair, Illinois Rep. Cheri Bustos, represents a district that favored Donald Trump in the 2016 election and is a member of the centrist New Democratic Coalition. Her new blacklist rule has been backed by her fellow centrists, who are concerned that members like AOC are identifying the party with policies that go beyond the center-left orthodoxy of the pre-Bernie Sanders Democrats. It also has been supported by some longtime members of the Congressional Black Caucus, who fear challenges from a new generation of Obamas, only this time with AOC’s politics.

Opposing the rule are the House Democrats’ new left-liberals, who have swelled the ranks of the Congressional Progressive Caucus members to close to 100. In protest, AOC has chosen to bypass the DCCC altogether, using her massive social media following to raise funds directly for swing-district House members.

California Rep. Ro Khanna (D-Fremont), a progressive who unseated longtime Democratic House member Mike Honda in 2016, has floated a compromise: Limit the ban so that it applies only to challengers of incumbents in more conservative swing districts, but don’t apply it to challengers in solidly blue urban districts. So far, the DCCC hasn’t wavered.

The new rule will likely be a hot topic – if not on the official agenda – this weekend at the House Democrats’ annual retreat.

By promulgating her rule, Bustos will effectively freeze the party’s congressional delegation as is, delaying the legislative impact of the massive, and in large part generational movement of rank-and-file Democrats to the left. Today, the share of Democrats identifying themselves as liberals is twice what it was during Bill Clinton’s presidency, and in a series of polls, Democrats have given higher approval ratings to socialism than they have to capitalism. Disproportionately, those more left-leaning Democrats are clustered in major metropolitan areas of deepest blue, and it’s in those very areas that the new generation of Democratic progressives — New York’s AOC, the Bay Area’s Khanna, Boston’s Ayanna Pressley, Greater Los Angeles’ Katie Porter — are winning elections. In Chicago, where Obama once challenged Rush, the newly elected City Council will have five avowed democratic socialists among its 50 members.

House Democrats have real divisions on issues such as the Green New Deal, Medicare for all and, this week, the social spending levels in their own budget. It’s likely that some old line Democrats from urban districts will face more progressive Democratic challengers in the next several elections on issues such as those — and on the vulnerabilities that often come with long incumbency: growing out of touch with rapidly transforming districts, and diminishing energy to wage the fights that need waging. Clearly, the new DCCC rules are meant to retard the rise of this new generation of activists, and will turn off many in the Democrats’ leftward-moving base.

Democrats should remember that it’s not just Obama who once had the chutzpah to challenge a Democratic incumbent. In many ways, the Democratic Party of the last 50 years emerged from Democrats’ challenges to an incumbent Democratic president. The campaigns that Sens. Eugene McCarthy and Robert F. Kennedy waged against President Lyndon Johnson in 1968 redefined the Democrats for decades going forward, and produced a generation of political operatives who subsequently steered numerous Democratic leaders to electoral victory. Those challenges, of course, grew out of the deep divisions over Johnson’s handling of the Vietnam War. Today, the Democrats are redefining themselves again, and, now as then, not always to the party establishment’s liking.