Rose Parade is called off to counter virus

Officials look for an alternative way to celebrate the new year without a crowd. 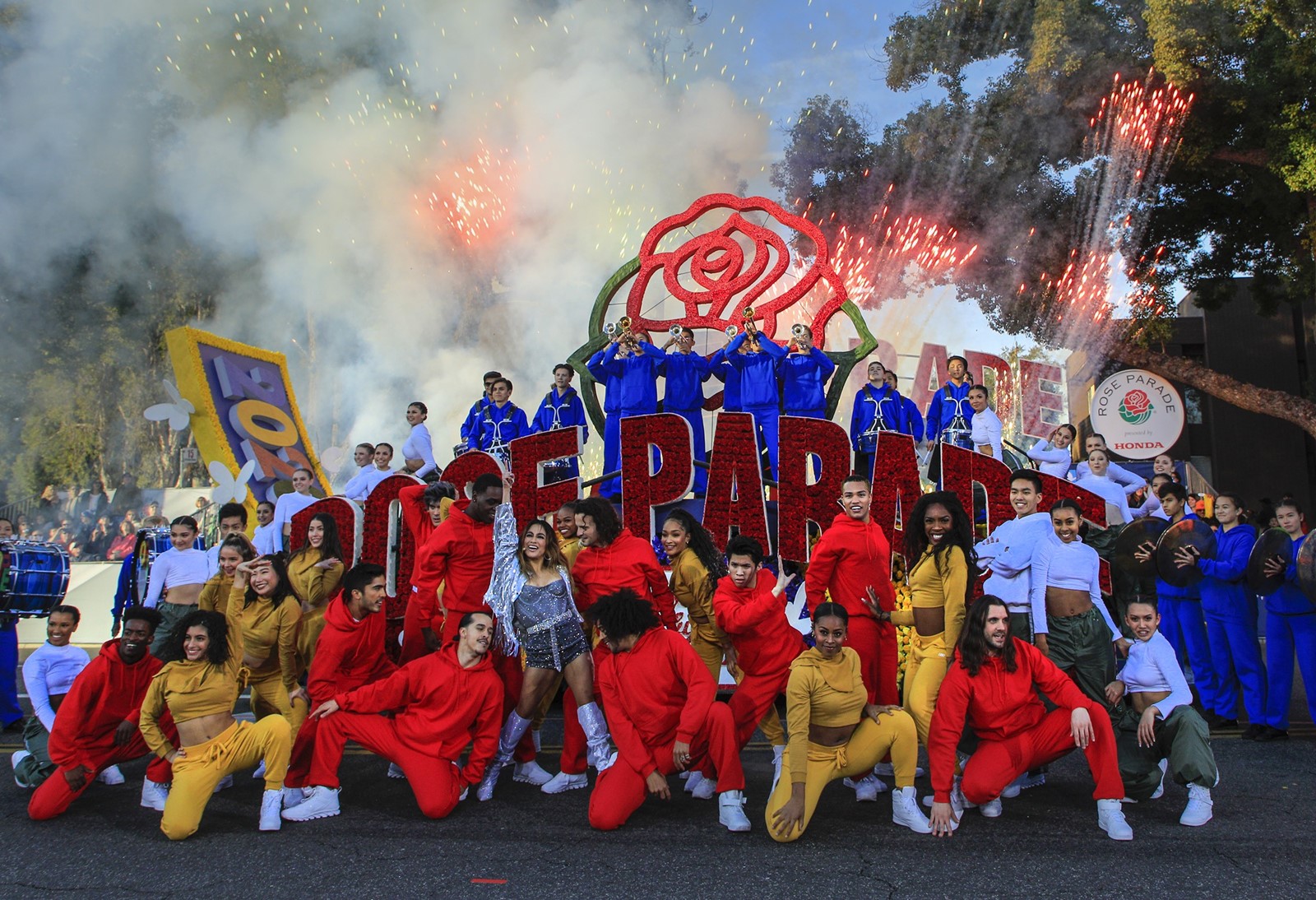 THE OPENING performance of the 2020 Rose Parade featured dance and pyrotechnics. The last time the parade was canceled was 1945. (Mark Boster For the Times )
PREVIOUS IMAGE

The 132nd Rose Parade will not take place on Jan. 1 because of the coronavirus pandemic, parade officials announced Wednesday morning.

It’s the first time in 75 years that the parade has been canceled.

Parade officials initially hoped they’d be able to hold the parade safely, but after weeks of assessment, it became clear such a feat would be impossible. Instead, the Tournament of Roses is looking into options for celebrating the new year in a new way, said Tournament of Roses Chief Executive David Eads.

The last time the parade was canceled was between 1942 and 1945 during World War II.

“Like most people, having never lived through a pandemic before ... our thoughts were that the parade was 10 months away and we would be fine,” Eads said in an interview with The Times. But as the months went on and the virus continued ravaging the state, “the reality of the pandemic set in.”

Several weeks ago, the Tournament of Roses partnered with public health officials at the USC Keck School of Medicine to conduct a report on the feasibility of hosting the parade, Eads said. The report concluded that the parade and related activities would inevitably lead to large numbers of people being in close proximity, creating a high risk for viral spread, he said.

The complications didn’t stop there.

On top of the risk, the Tournament of Roses is months behind in preparing the floats, Eads said. Volunteers — many of whom are seniors — typically start building the floats in March, but they have not been able to start because of the “safer-at-home” orders.

Dozens of high school bands scheduled to participate have not been able to practice their performances due to school closures and a handful of international marching bands wouldn’t be able to attend because of travel limits, he said.

“For 132 years, the Tournament of Roses has been able to bring the hope and joy of the new year to people around the world,” Eads said. “We’re really disappointed that we’re not going to be able to do that again this year, but the health and well-being of all our participants and guests is our top priority.”

Eads said the Tournament of Roses is looking to team up with its broadcast partners to host a televised event for worldwide viewers as well as a local, socially distanced celebration.

Plans for those events will be announced in coming weeks.

The Rose Bowl football game on Jan. 1, however, is still planned, whether it is with a socially distanced audience or an empty stadium, Eads said.

Decisions regarding some other traditions, such as the crowning of the Tournament of Roses Royal Court, haven’t been made yet. A spokeswoman said “in the next few weeks, we’ll make an announcement about the Royal Court and the theme and the tournament leadership.”