Can UC’s system of haves and have-nots be fixed? 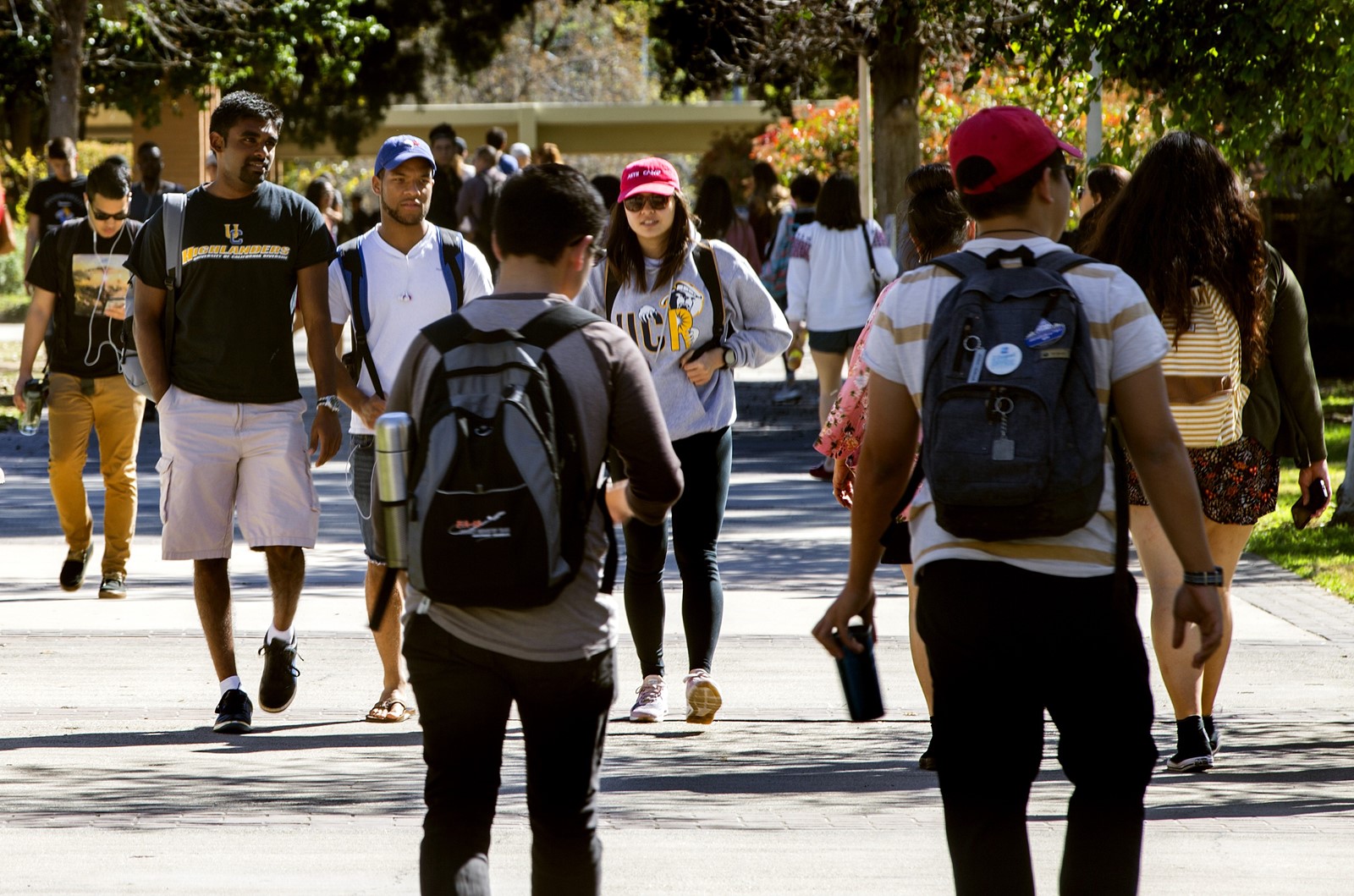 students are entering college at a far higher rate than ever before, but higher education in America remains racially divided and unequal. And California may well stand at the epicenter of that transformation.

A majority of racially marginalized students (especially those from low-income households) are not being educated at research universities, and even when they are, they overwhelmingly enroll in public institutions with big ambitions but limited resources, where affluent white students are few and far between.

How did this occur? For most of the 20th century, working families of modest means, disproportionately Black and brown, subsidized the college educations of relatively affluent students at universities where their own offspring were not welcome. In the decades after World War II, generous federal and state support built a public postsecondary system that was envied around the world. The Higher Education Act of 1965 expanded government-funded aid for college students. But over the last half-century, government support for public higher education has been substantially diminished.

This shift occurred in tandem with the prohibition of affirmative action policies that once increased the presence of racially marginalized students in the top tiers of the higher education system. The adoption of affirmative action bans in nine states followed declines in the percentage of white students at flagship universities in those states. New waves of Latinx students, in particular, were then absorbed by regional or less prestigious public universities looking for tuition dollars.

In a perverse way, these advantages get translated into supposedly objective measures of quality in college rankings, like that of U.S. News, further helping those institutions draw affluent, advantaged students. This trend has left less prestigious public universities that provide the most accessible postsecondary opportunities with weaker private revenue streams, even while they educate the neediest students.

We came to understand these dynamics while conducting several years of research on finances and student experiences at UC Merced and UC Riverside. These two campuses are doing the lion’s share of the work in the University of California system to serve racially and economically marginalized Californians, yet they have very modest endowments and their budgets are almost entirely dependent on annual appropriations from the state.

Merced and Riverside attract only a small number of out-of-state or international students who bring in generous revenues in comparison with the UC campuses that disproportionately serve affluent white and Asian families, such as Berkeley, Los Angeles and San Diego. Nor are there legions of millionaire alumni lining up to make tax-subsidized gifts to Riverside and Merced. At the end of the 2018-19 fiscal year, the per-undergraduate endowment at Merced (at $6,278) corresponded to roughly one-twenty-fifth the amount at UCLA and one-twenty-third the amount at UC Berkeley.

Yet these campuses have achieved a lot. For example, Riverside has eliminated class and race graduation gaps within the student body that plague other universities. Merced is a leader in the UC system in sending graduates on to obtain advanced degrees, helping to diversify the professional pipeline.

Even so, resource disparities have tangible effects, especially for racially marginalized students. During our research at UC Merced and UC Riverside, we observed academic advisor ratios that were 2½ times higher than the national average for public doctorate-granting universities, long waits to access psychological services, overburdened student service centers, students doing the work of nonexistent staff members, unstable IT networks, crumbling infrastructure and inadequate financial aid services. What could these universities accomplish if they had more funding?

The increasingly uneven distribution of educational resources is far from unique to California’s system. National data in the 1980s showed that per-student endowment levels at public universities were very similar regardless of campus racial composition. Over time, as universities came to rely more and more on non-government sources of revenue, financial disparities steadily sharpened; white and Asian students are now greatly overrepresented at resource-rich institutions while Latinx, Black and Indigenous young people are disproportionately enrolled on campuses at the other end of the endowment spectrum.

Our nation made a choice in the last several decades to cut public support for higher education just as waves of Black and Latinx youth gained greater access. This was neither coincidental nor is it irreversible.

The federal government and the states can reinvest in higher education in ways that focus on racially and economically marginalized students. President Biden has proposed expanding the Higher Education Emergency Relief Fund, directing COVID-19 relief to public institutions and minority-serving institutions, but it is not enough.

These are public institutions, after all. It is time to remember that Americans have invested in public colleges and universities as collective goods. Especially in light of the crises of the past year, Americans would do well to make social mobility and racial equity essential academic goals.