Primed for a floral decoration 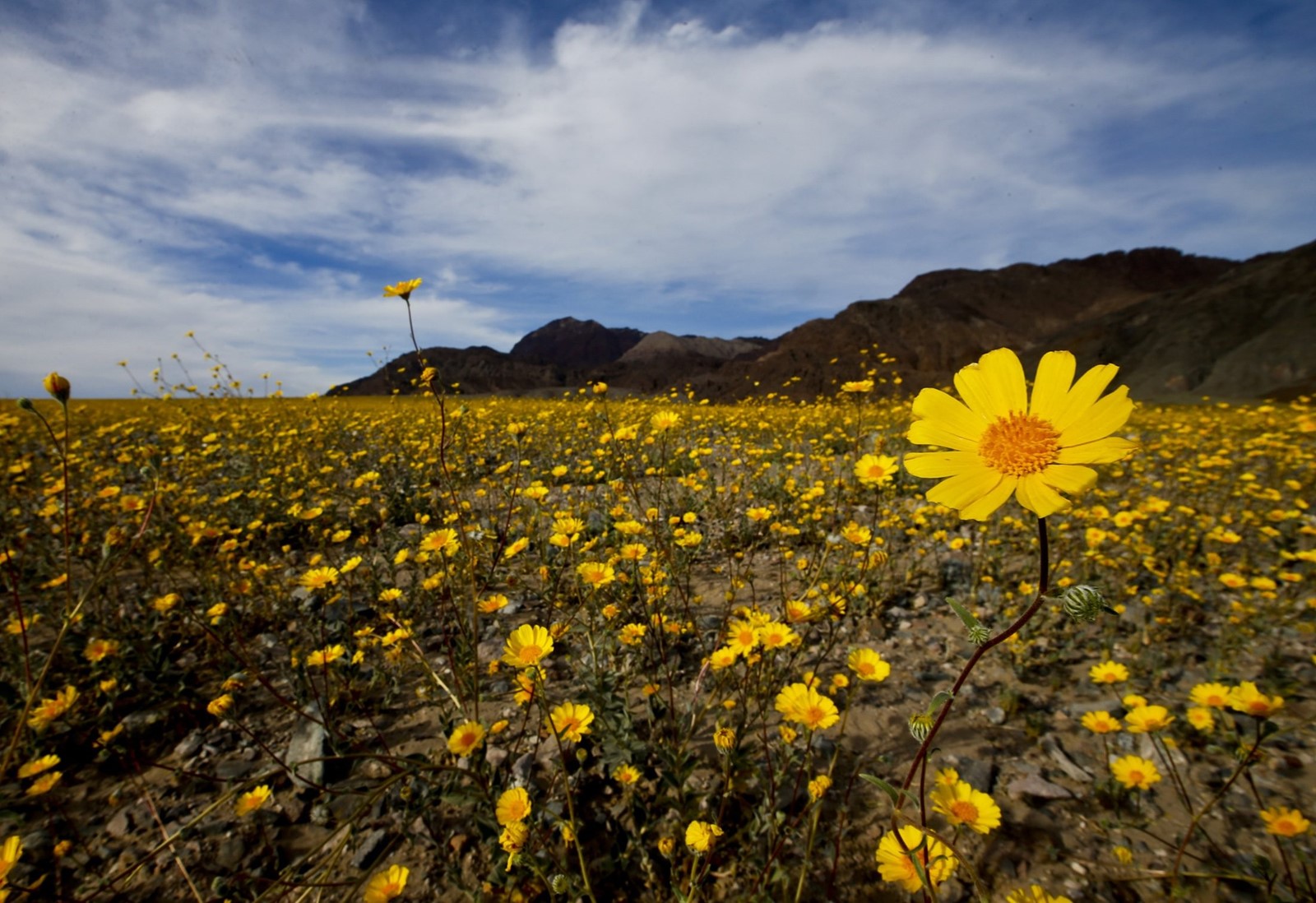 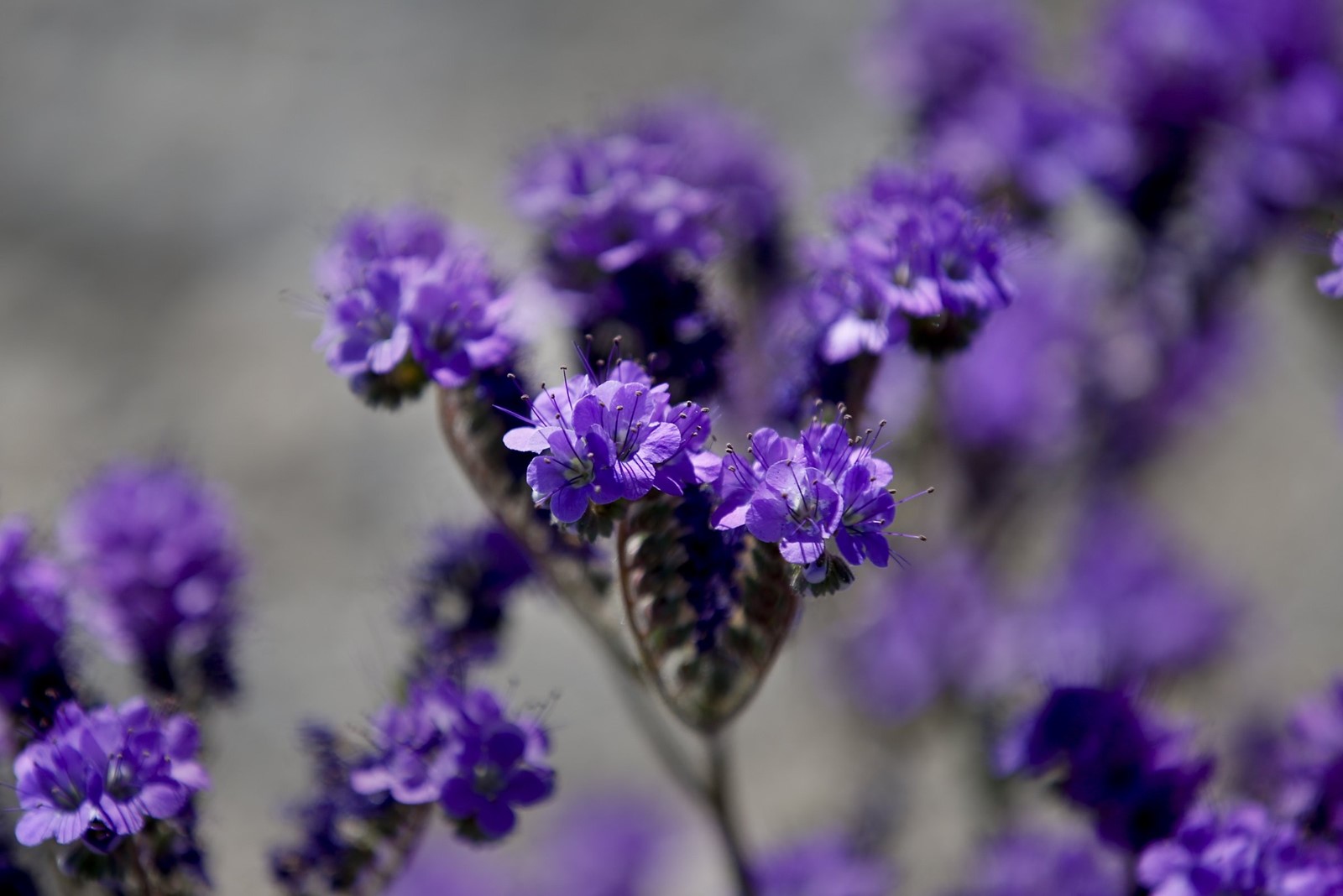 This year should be a great one for California’s wildflowers, after a year of drought followed by substantial rain in recent months.

But will it be a “super bloom”? Experts say it’s too early to tell.

“It’s got to rain a lot more if we’re going to see the super-type bloom,” said Richard Minnich, a professor in UC Riverside’s earth and planetary sciences department. “It’s going to be good either way.”

Great blooms happen when there’s a wet year after a bad drought — and that’s what’s happening now, he said.

The 2017-18 year was dry, with only about 4 inches of rain, or 30% of normal, in Los Angeles, and that killed off invasive grasses that keep flowers from blooming. Once the grasses are dead, the seeds in the earth drink up the rain — which this year has been slightly above average — and burst through the soil.

It’s a fairly rare occurrence because you need both to happen, one after the other — not just rainfall, Minnich said. The flowers’ seeds sit for decades underneath the invasive grasses, waiting for the right moment to burst forth in all their splendor, he said.

Southern California last experienced a super bloom in 2017. The eruption of flora was the largest in more than a decade and drew a steady stream of visitors, some of whom strayed from footpaths and tromped through the fields of flowers, crushing their delicate petals and stems.

The areas that have been driest in the last year are expected to see the best blooms in 2019. That includes the lower third of the state — the southern San Joaquin Valley as well as Carrizo Plain National Monument, Joshua Tree National Park and Anza-Borrego Desert State Park.

“We had a terrible bloom last year because we had 1.16 inches of rain for the entire year,” Dice said. “We’re already [at] almost four times more rain than we had all of last year. And we’re usually on the low end” compared with other parks.

On a recent field trip, Minnich and his students spotted an unusual abundance of bluebell flowers near Lake Mathews, east of Corona. It’s a good sign that in March, when the blooms are typically at their best, the sight will be spectacular, he said.

Areas such as Joshua Tree and the Mojave Desert will have a bit of a later bloom in April because the rainfall came later there, he said.

Besides the rain, other weather factors are also important for wildflowers, Dice noted. If the state gets another freeze, like the one that dipped into Southern California on Tuesday, it could damage the buds. Conversely, if it suddenly becomes very warm, the blooms will open quickly or not last as long.

And there are also caterpillars to think about.

“They could decimate a wildflower bloom pretty quickly if they’re in big numbers,” Dice said, adding that, like the blooms, it’s too early to tell how substantial the critters will be.

The term “super bloom” was essentially made up to describe the spectacular views of flora in 2017 that drew thousands of tourists, naturalists and photographers to state parks. If the rain continues through February, Dice said, the blooms could rise to the occasion this year as well.