The climate war is not yet lost

The ruling against the EPA is less of a setback than it seems. We have all the same weapons against pollution that we had before. 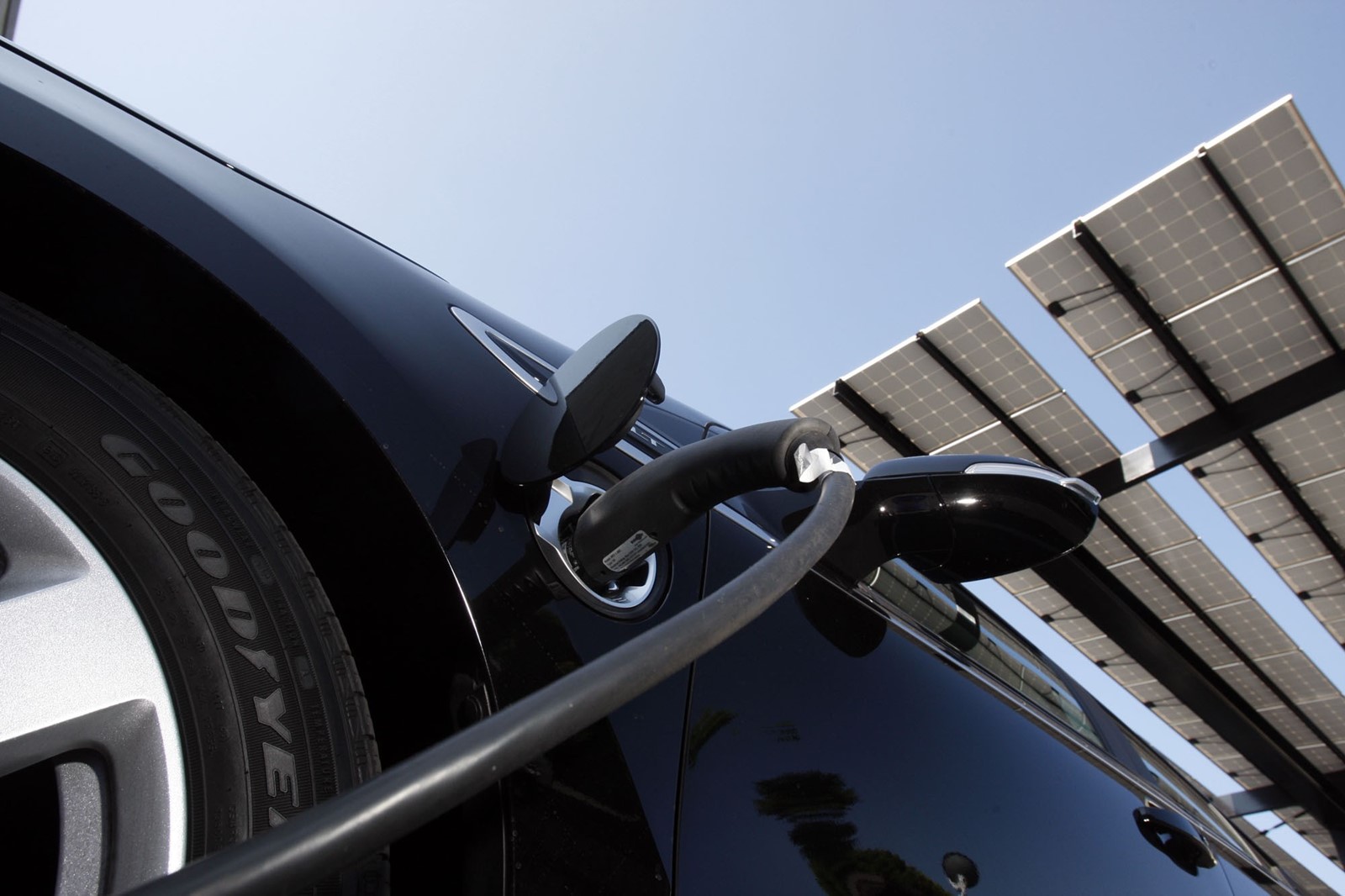 VEHICLES are the worst offenders when it comes to greenhouse gases, but the shift to electric vehicles is accelerating. (Gary Friedman Los Angeles Times)
PREVIOUS IMAGE

decision by the Supreme Court striking down the Clean Power Plan is a blow to the fight against climate change, but it’s not a total knockout. Other existing laws protecting the environment are untouched by the decision in West Virginia vs. Environmental Protection Agency. The broad powers of state and local governments to set stringent environmental standards are similarly unaffected.

In 2007 the Supreme Court declared in a landmark decision, Massachusetts vs. EPA, that the Clean Air Act empowers the agency to regulate greenhouse gases, including carbon dioxide. Some of us had feared that the court would reverse itself on this (as it just did with Roe vs. Wade), but that didn’t happen. Worst case averted.

The largest source of greenhouse gases in the U.S. today is motor vehicles. The EPA and the Department of Transportation are moving forward with requiring cleaner, more fuel-efficient cars and trucks. The state of California is further driving technological advances with the vehicles it purchases or controls, and most automobile manufacturers are transitioning to electric vehicles. Today’s EV drivers are especially happy not to be paying high gasoline prices; electric vehicles cost only a fraction as much per mile.

The second-largest source is coal-fired power plants. Those were the main target of the rule that the Supreme Court just threw out because Congress had not authorized it clearly enough. This is less of a blow than it might seem, because the rule never went into effect and the Biden administration was already preparing a replacement. In the meantime, the EPA has other ways to control these plants. In addition to greenhouse gases, burning coal also releases oxides of nitrogen, particulate matter and hazardous air pollutants such as mercury. The agency can still regulate these. It can also impose stricter (and more expensive) rules for handling coal ash and the heated water that the plants discharge.

Ultimately, we need to replace all the coal plants and many of the natural gas plants with clean energy sources such as wind and solar, whose price has plummeted so much that building a new wind or solar farm costs less than operating an old coal plant. While construction of renewables is booming, the U.S. fleet of coal plants is dwindling; 357 coal plants have been shut down, just 173 remain, and no new ones are being built in the United States. The Clean Power Plan may have accelerated their closure, but they’re on the way out even if that plan is canceled.

The EPA retains the power to regulate conventional and hazardous air pollutants from industrial and commercial sources, and doing so often reduces the greenhouse gas emissions coming from the same sources. In 2020, Congress gave the agency new authority to regulate hydrofluorocarbons (a category of potent greenhouse gases). Regulations are on the way for another potent gas, methane.

The Supreme Court also left intact the considerable powers of state and local governments. Most federal environmental standards are a floor, not a ceiling; states can be more stringent. A state controls the generating sources within its borders and can also require out-of-state generators that sell power into the state to meet the same emission standards as in-state generators. Anything a state could have done with the Clean Power Plan, it can still do.

Buildings — both residential and commercial — are major sources of greenhouse gas emissions, both directly and through the electricity and natural gas they buy. State and local governments also set building, electrical and plumbing codes, which help determine a building’s energy use and emissions.

States can also set energy-efficiency standards for appliances if the U.S. Department of Energy hasn’t already for a given appliance. California has been the leader in driving appliance standards.

Rates for natural gas and electricity can greatly shape consumption, and guess who controls those: state public utility commissions. One project I’m involved in, Model Laws for Deep Decarbonization, has drafted and posted dozens of laws that state and local governments can adopt.

If the Democrats hold the House of Representatives after the midterm elections in November and pick up at least two seats in the Senate, Congress may at last enact the very detailed sort of climate legislation that the Supreme Court says is needed to regulate greenhouse gases the way the agency wants to.

Even failing that, there is a great deal that can and should be done to avert the worst impacts of the climate crisis. Historically, the U.S. has been the world’s largest emitter of greenhouse gases, and the nation is still the second-largest current emitter (behind China). We’re also the richest of the major emitters. If the U.S. doesn’t act, everyone has an excuse not to. If the federal, state and local governments use their considerable authority to reduce greenhouse gases, that may induce others around the world to follow.