‘Why don’t we have

The latest Hollywood workers to organize: Producers struggling in the streaming era 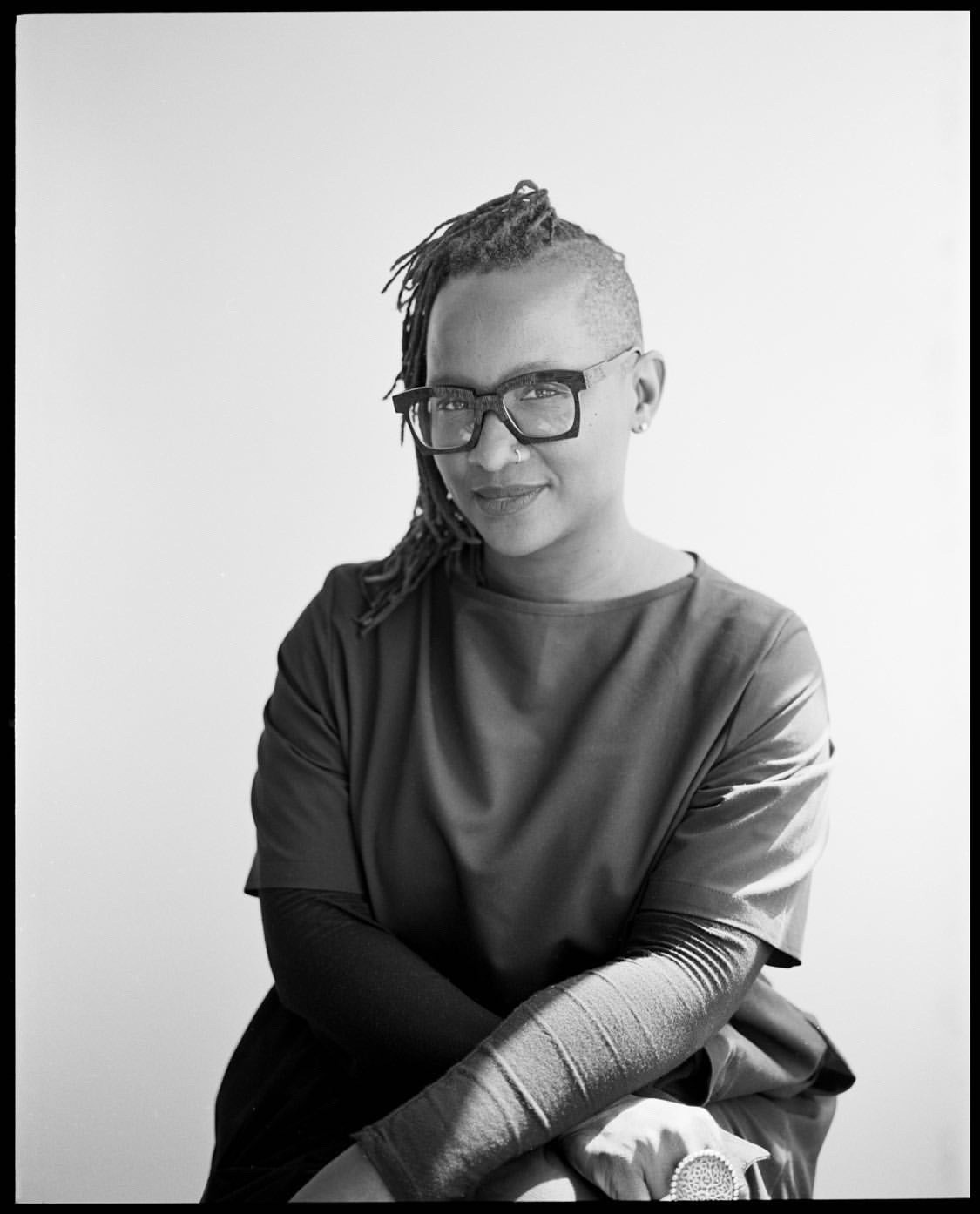 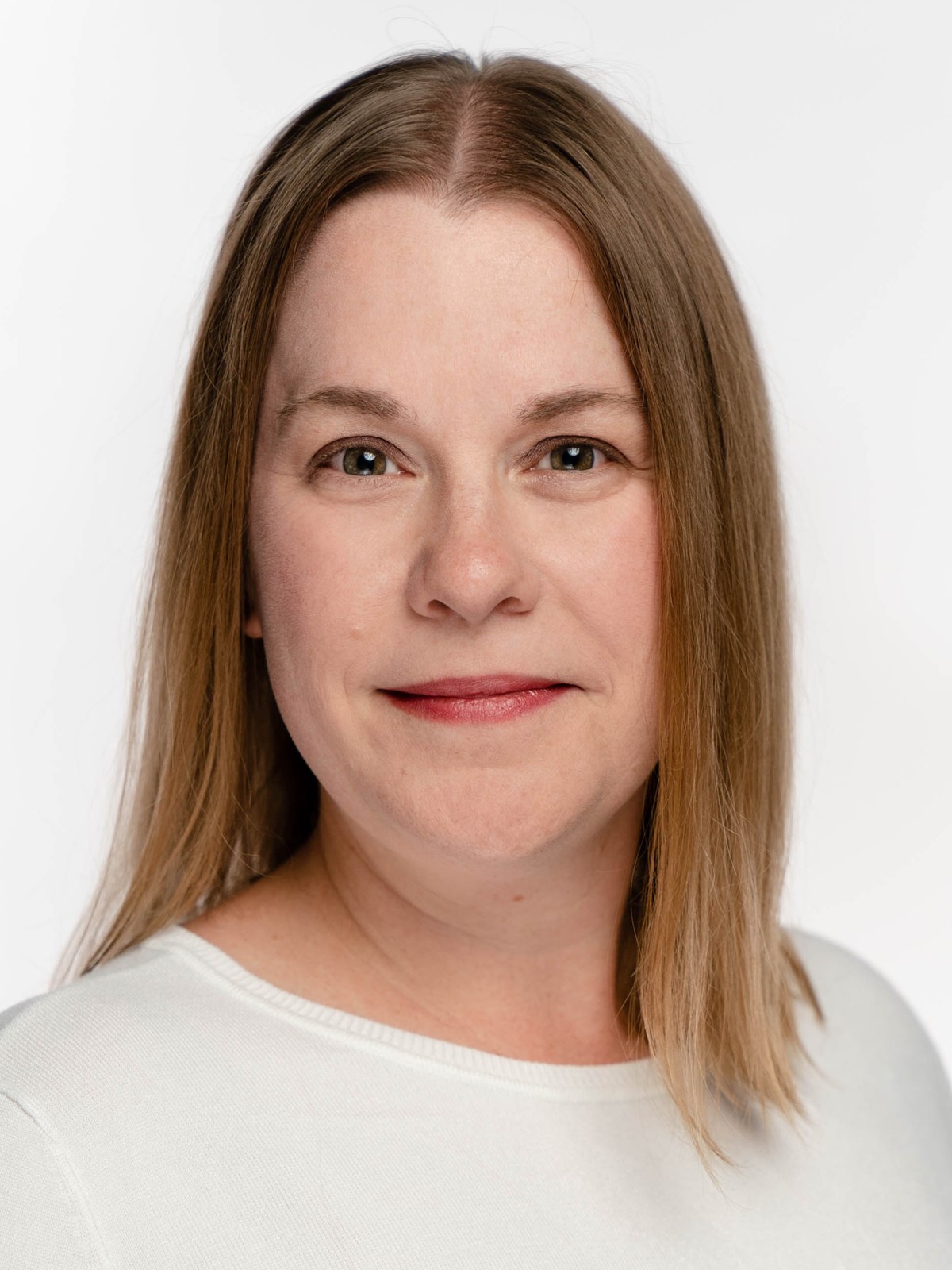 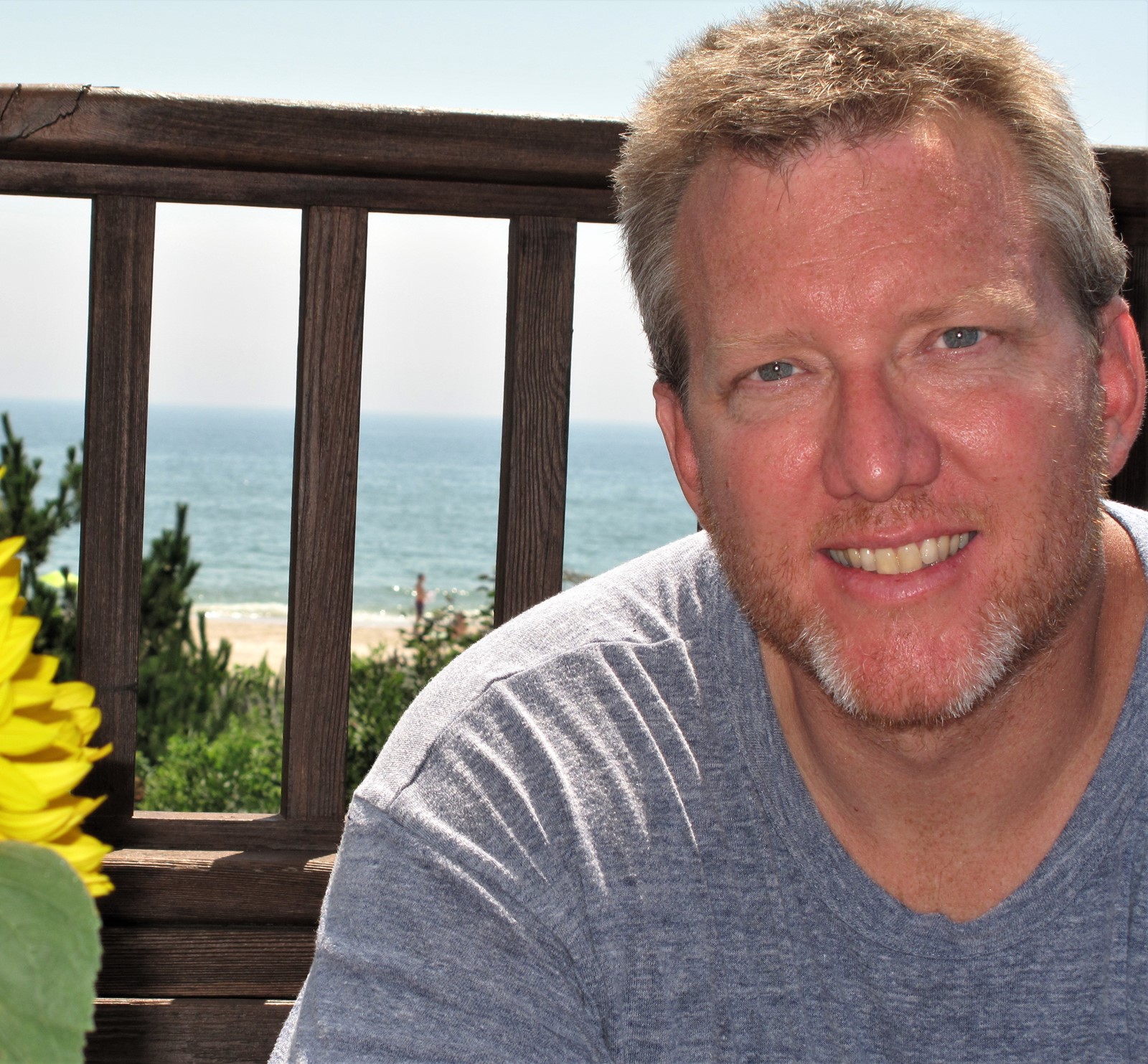 satirical drama “Dear White People” was lauded by critics, cashed in nearly $5 million at theaters in 2014 and spawned a TV series.

But getting the film made stretched veteran indie producer Effie T. Brown so much that she nearly lost her home.

Over two years, the Echo Park resident said she earned just $40,000 working on the movie, which cost about $1 million to make, despite shepherding its development, working on casting, and delivering it on time and within budget to distributor Lionsgate.

Brown is among more than 100 feature film producers who recently ratified the constitution for a new union they hope will provide the kind of basic healthcare, pay and protections afforded by most other unionized Hollywood workers.

“My story is nothing extraordinary,” said Brown, vice president of the newly formed Producers Union. She had a similar experience with the 2002 award-winning “Real Women Have Curves,” which was selected for preservation in the National Film Registry for its cultural and historical significance.

Brown and other producers say a variety of factors have made it tougher for them to earn a living. The consolidation of studios and the rise of streaming have changed the economics of the industry, eliminating or eroding their share of so-called backend profits, the money divided up after expenses are recouped (a form of Hollywood accounting that is often the subject of litigation).

And, unlike almost every other cast and crew member, producers have no union that guarantees a minimum level of compensation and employer contributions to healthcare and pension plans, a situation magnified during the COVID-19 pandemic, which halted productions.

Although who gets the “produced by” credit has been the subject of controversy over the years — a long-sought certification process wasn’t recognized by the major studios until 2013 — producers play a vital role in managing all aspects of a project from beginning to end. That can involve developing a movie, hiring directors, writers and other producers, finding financiers, creating a budget, managing costs, and being on set full time to see the picture delivered on budget and on time to distributors.

More than half of producers never see any backend compensation, and 70% of those surveyed last year said they’ve been asked to defer fees on more than two projects, according to the study conducted by the Producers Union of 550 U.S.-based feature film and documentary producers.

The survey found that 56% of respondents earned $25,000 or less from producing in 2020, compared with 41% in 2019, and most said producing was not a sustainable career. Typically, producers spend an average of $9,000 out of pocket per project, according to the survey.

As more movies end up going to streaming platforms rather than theaters, producers argue that the pressure often falls on them to cut their fees.

“We’re not trying to buy multiple houses,” Brown said. “I just don’t want to be poor. I want to be able to put gas in my car.”

Currently, the main representative body for producers is the Producers Guild of America, which has expressed support for the union.

Established in 1950, the PGA has more than 8,000 members and led the successful effort to establish the “produced by” credit. However, the nonprofit trade organization does not have collective bargaining powers despite repeated efforts to unionize, dating to the 1960s.

The California Court of Appeal in 1974 invalidated the PGA’s last industry-wide contract. The PGA attempted to unionize in 1983 and took its case to the National Labor Relations Board, which turned down the petition, determining that the PGA’s directors, officers and members of its negotiating committee were considered employer-producers. The National Labor Relations Act did not allow union organizers to sit on both sides of the bargaining table, the board argued.

This time, producers are using a different strategy. Instead of forming a traditional labor union, they are forming a supervisory union similar to those that represent police officers. Such unions rely on employers, rather than the NLRB, to recognize them.

But they face an uphill battle.

“In 1983, the National Labor Relations Board determined that producers are supervisors and/or managers and therefore are not entitled to form a collective bargaining unit. Nothing that has occurred since then alters that determination,” said Jarryd Gonzales, spokesman for the Alliance of Motion Picture and Television Producers, which represents major Hollywood studios, including Walt Disney, as well as streaming companies Amazon and Apple.

Chris Moore, treasurer of the Producers Union and a producer of the hit movies “Good Will Hunting” and “American Pie,” is not deterred.

“The entire economics of the film business was built on hits,” Moore said. “We all agree to do things for lower than market rate on the assumption that what we’re doing is going to be a hit. The biggest thing that’s changed is that with streaming, there is no hit.”

He cites “Manchester by the Sea,” which made Amazon the first streaming service to be nominated for a best picture Oscar. Moore, one of five producers of the bleak 2016 drama, said he did not get to enjoy the spoils.

Because the film was risky, Moore said, he agreed to waive his fees, betting instead on a split of future profits. That payday didn’t happen after Amazon bought the domestic distribution rights for about $10 million.

The movie, which cost about $9 million to make, went on to be a critical and commercial success, winning two Oscars and generating $79 million in box office sales, according to IMDb.

Despite the movie’s success, Moore estimates he made less than $1 an hour overall during the seven years he spent on the film.

“If 2 million people watch ‘Manchester by the Sea’ on Amazon, or if one person watches, we get the same amount of money,” said Moore, 54. “These movies that are getting made right are getting pushed and carried by producers who are not getting compensated in a sustainable way for their efforts.”

Determined to address the problem, Moore teamed up with producer Rebecca Green in fall 2019 to organize the union effort. After a year and a half of meetings with colleagues, 108 film producers in March ratified a constitution for the group and elected its first leaders. Now, they are crafting a basic agreement that will be presented to studios, networks and finance companies.

The cause was personal for Green as well. The Detroit-based filmmaker had a critical hit with the 2014 horror thriller “It Follows,” which was released in the U.S. through Radius-TWC. “People would think, ‘She must have made a killing.’ I can tell you, that movie did not pay my bills,” Green said. “I kind of hit a point of frustration. I started asking some of my colleagues, ‘Do you know why we don’t have a union?’ ”

The 42-year-old said she was paid an upfront fee of $15,000 for “It Follows” and that she was only one of two producers the PGA recognized for possible awards (the film had four producers overall). The movie generated nearly $23 million in ticket sales and had a budget of $2 million, according to researcher the Numbers. Green received a few thousand dollars of her deferred fee and no backend compensation, she said.

Another problem, producers say, is that actors, writers, directors and managers are increasingly seeing a producing credit on a movie as a way of having control, a share of profits and a gateway to awards recognition. It is the producer of a movie who wins the coveted best picture Oscar.

“We all have to share our fees and our credits with a whole host of other people who are not actually responsible for the job,” said Lynette Howell Taylor, a veteran producer nominated for a best picture Oscar for 2018’s “A Star Is Born.”

Feature film producers are overwhelmingly white, a majority are female and a majority are in their early 40s, according to the union’s survey. About 10% of the respondents were Asian or Asian American, 6.4% were Hispanic or Latino, 4.9% were Black or African American and 1.5% were Indigenous American. Just 4.1% described having a disability.

“Quite of a few of us are women ... and people of color who are trying to get our stories told, and if you think that misogyny and racism and all of this doesn’t hit producers, it absolutely does,” said Brown, who has been producing for 25 years. “We’re not complaining. We’re not looking for a handout. We just want equality and consideration.”

She is hopeful that pressure on Hollywood to be more inclusive will compel employers to recognize the union.

“This could be the right time, because people are about inclusivity and equality and equity,” Brown said. “I think we’re at a moment we can get it done now. I feel hopeful.”