Our failure, their catastrophe

When Americans finally leave Afghanistan, we won’t look back.

It will be Vietnam all over again. 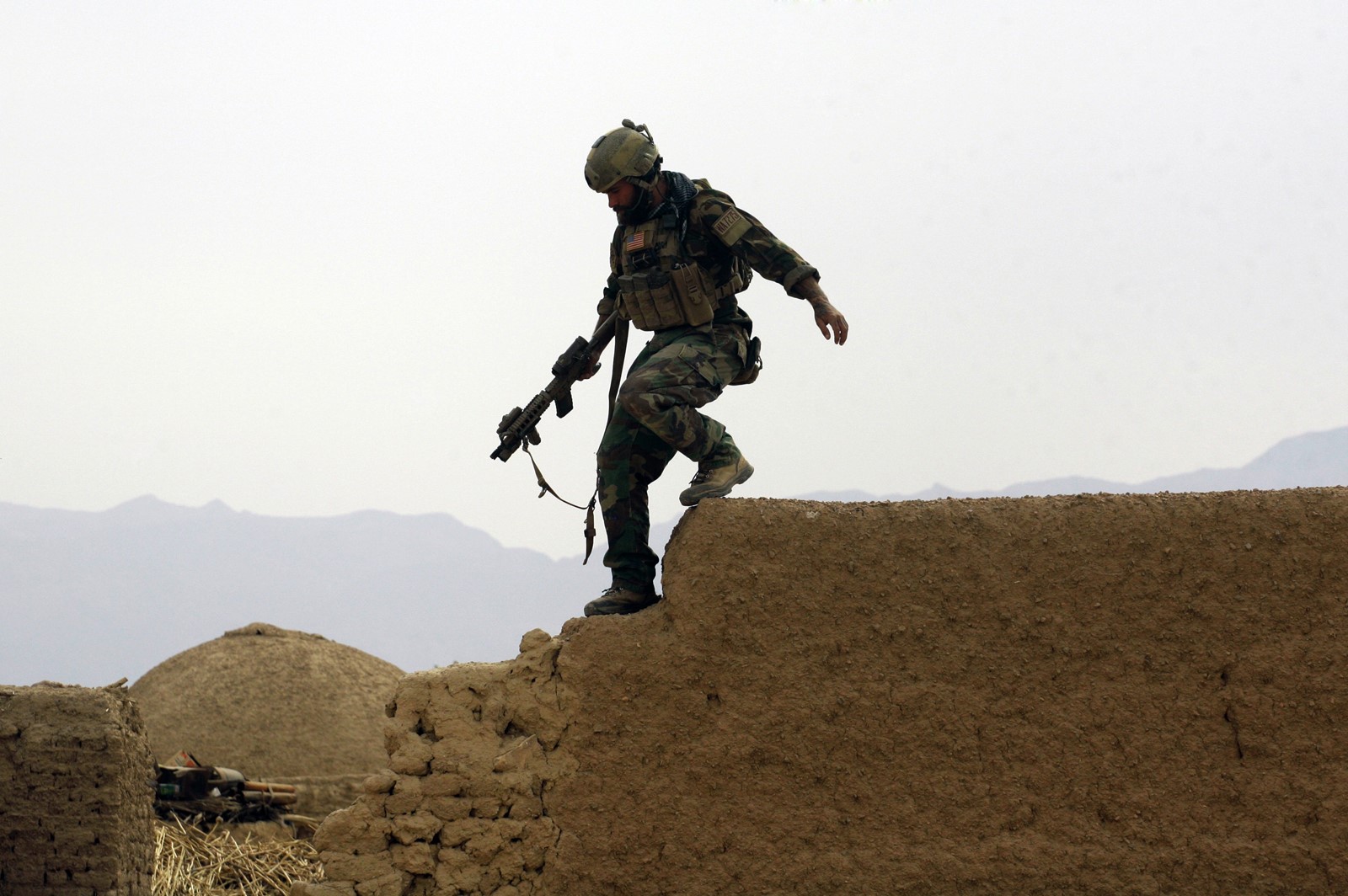 that Saigon fell, and the conflict that the Vietnamese call the American War ended, I was a captain in the U.S. Army attending a course at Ft. Knox, Ky. One of my classmates — let’s call him Nguyen — was a captain in the Army of the Republic of Vietnam. I wanted at least to acknowledge the magnitude of the disaster that had occurred.

“I’m sorry about what happened to your country,” I told him.

In my dim recollection, he didn’t even bother to reply. He simply looked at me with an expression both distressed and mournful.

Our encounter lasted no more than a handful of seconds. Today I recall my presumptuous apology with a profound sense of embarrassment and even shame. Worse still was my failure — inability? refusal? — to acknowledge the context: The United States had, over years, inflicted horrendous harm on the people of South Vietnam.

It’s a wonder Capt. Nguyen didn’t spit in my eye.

Our war in Indochina — the conflict we call the Vietnam War — officially ended in January 1973 with the signing in Paris of an “Agreement Ending the War and Restoring Peace in Vietnam.” Under the terms of that fraudulent pact, American prisoners of war were freed and the last U.S. combat troops left for home. Primary responsibility for securing the Republic of Vietnam thereby fell to the ARVN.

Meanwhile, despite a nominal cessation of hostilities, approximately 150,000 North Vietnamese regulars still occupied a large swath of South Vietnamese territory. In effect, our message to our enemy and our ally was this: We’re outta here; you guys sort this out. In a bit more than two years, that sorting-out process would extinguish the Republic of Vietnam.

And so again today. At the end of the 17th year of what Americans commonly call the Afghanistan War — one wonders what name Afghans will eventually assign it — U.S. military forces are moving on. However we might define Washington’s evolving purposes in its Afghanistan War — “nation building,” “democratization,” “pacification”— the likelihood of mission accomplishment is nil. As in the early 1970s, so in 2019, rather than admitting failure, the Pentagon is changing the subject and once again turning its attention to “real soldiering,” which means refocusing on Russia and China.

Only one thing is required to validate this reshuffling of military priorities. Washington needs to create the appearance, as in 1973, that it’s exiting Afghanistan on its own terms. What’s needed, in short, is an updated equivalent of that “Agreement Ending the War and Restoring Peace in Vietnam.”

Until last weekend, the signing of such an agreement seemed imminent. President Trump and his envoy Zalmay Khalilzad appeared poised to repeat the trick that President Nixon and national security advisor Henry A. Kissinger pulled off in 1973 in Paris: Pause the war and call it peace. Should fighting resume after a “decent interval,” it will no longer be America’s problem.

Now, however, to judge by Trump’s Twitter account — currently the authoritative record of U.S. diplomacy — the deal has been postponed or perhaps abandoned. If national security advisor John Bolton has his way, U.S. forces might just withdraw anyway, without bothering with any sort of agreement.

Withdrawal is the point, after all. The Afghan deal, should it be revived, will almost certainly mirror the Paris Accords in key respects. It would serve as a formal ticket home for U.S. and NATO troops. Beyond that, the Taliban will supposedly promise not to provide sanctuary to anti-American terrorist groups, even though the Afghan branch of Islamic State is already firmly lodged there. Still, this proviso would allow the Trump administration to claim that it is averting a recurrence of the 9/11 attacks planned by Osama bin Laden while residing in Afghanistan in 2001 as a guest of the Taliban-controlled government. Mission accomplished, as it were.

In 1973, North Vietnamese forces in South Vietnam neither disarmed nor withdrew. Should this new agreement be finalized, Taliban forces controlling Afghan territory will neither disarm nor withdraw. Indeed, their declared intention is to continue fighting.

In 1973, policymakers in Washington were counting on the ARVN to hold off Communist forces. In 2019, almost no one expects Afghan security forces to hold off a threat consisting of both the Taliban and Islamic State. And just as the Saigon government was excluded from the Paris negotiations, so too has the Western-installed government in Kabul been excluded from U.S. negotiations with its sworn enemy, the Taliban.

Many uncertainties remain. Only one thing is for sure. Having had their fill of Afghanistan, when the Americans finally leave, they won’t look back. In that sense, it will be Vietnam all over again.

However great my distaste for Trump, I support his administration’s efforts to extricate the United States from Afghanistan. I do so for the same reason I supported the Paris Peace Accords of 1973. Prolonging this folly does not serve U.S. interests. Rule No. 1 of statecraft ought to be: When you’re doing something really stupid, stop, especially when the lives of American soldiers are at stake.

On the long-ago day when I offered Capt. Nguyen my feeble condolences, I could not conceive of the trials about to befall his countrymen. The U.N. High Commissioner for Refugees estimates up to 400,000 Vietnamese “boat people” died at sea trying to flee their country. Some 300,000 former ARVN officers and South Vietnamese officials were imprisoned in so-called reeducation camps. American mines and unexploded ordnance have inflicted more than 100,000 casualties since 1975, and the toll of misery caused by the herbicides sprayed with abandon continues to mount.

The 1.3 million Vietnamese admitted to the United States as immigrants since the American War formally concluded can hardly be said to make up for the immense damage suffered by the people of Vietnam as a direct or indirect result of U.S. policy.

As to what will follow if Washington does succeed in cutting a deal with the Taliban, well, don’t count on Trump welcoming anything like 1.3 million Afghan refugees to the United States once a “decent interval” has passed. Yet again, our position will be: We’re outta here; you guys sort this out.

In his famed novel, “The Great Gatsby,” F. Scott Fitzgerald described his characters Tom and Daisy as “careless people” who “smashed up things and creatures” and then “retreated back into their money or their vast carelessness” to “let other people clean up the mess they had made.” That description applies to the United States as a whole, especially when Americans tire of a misguided war. We are a careless people. In Vietnam, we smashed up things and human beings with abandon, only to retreat into our money, leaving others to clean up the mess in a distinctly bloody fashion.

Count on us doing precisely the same thing in Afghanistan.