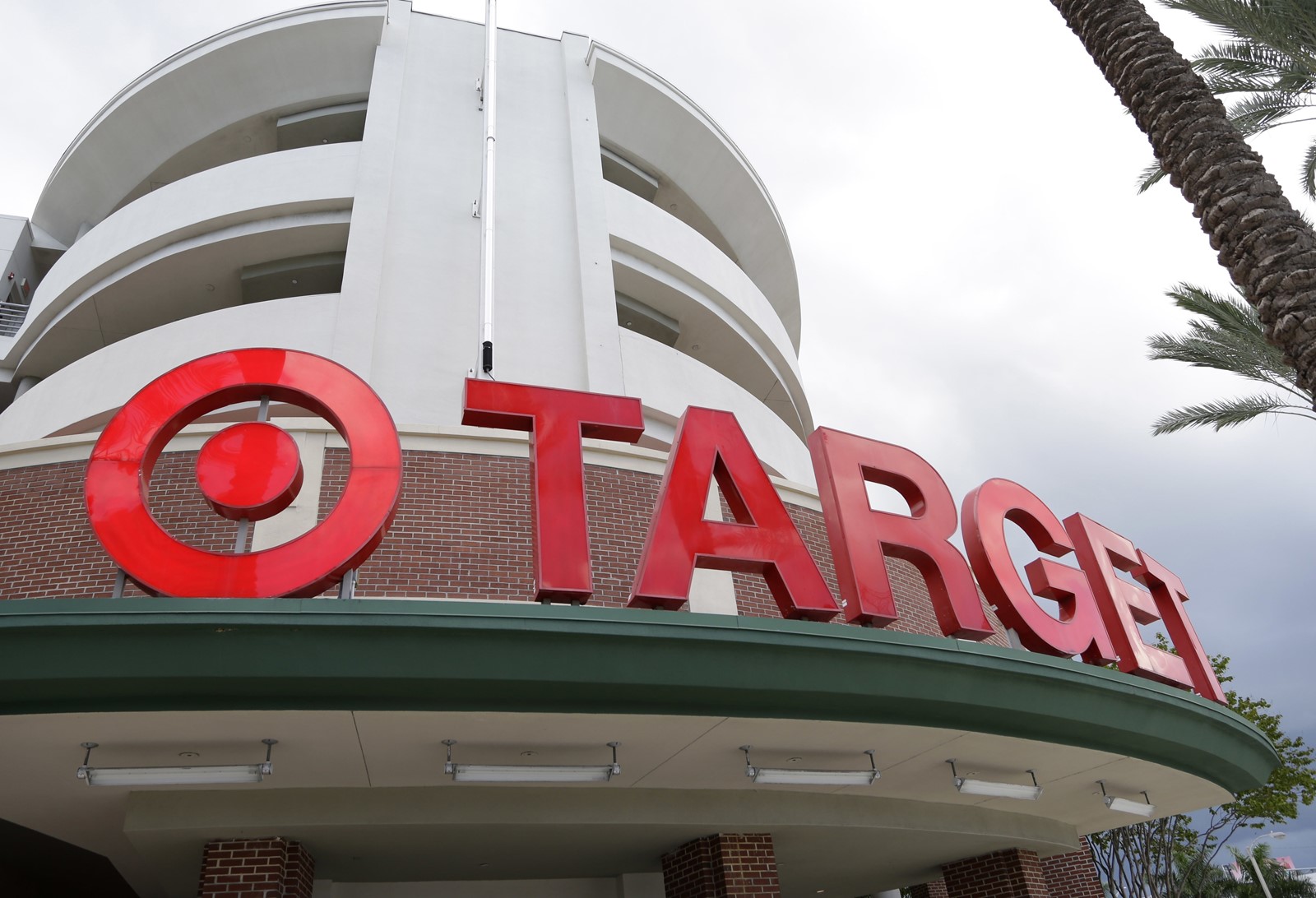 Target is testing a program that lets customers order household essentials such as laundry detergent, paper towels and peanut butter and have them delivered to their homes the next day.

The service, being tested with employees for now, is similar to Amazon Pantry, and comes as Target is trying to enhance its online services to better compete with Wal-Mart and online retail leader Amazon.

Target Restock, announced on the company’s blog Monday, is limited for now to some employees at the company’s headquarters in Minneapolis. Target says it plans to pilot the service in the same area this summer to shoppers in its Redcard loyalty program.

“We created Target Restock to save busy guests time and make it easier than ever to get household essentials delivered quickly,” the blog post announcing the program reads. “This is another example of how Target is connecting stores and digital to create new services for guests.”

The program will include more than 8,000 items, including nonperishable food such as granola bars and coffee. Shoppers will be able to fill a box with up to 45 pounds of goods and have the orders shipped for what Target called “a low flat fee.”

Spokesman Eddie Baeb says the company doesn’t have a fee set but intends to be “very competitive” with similar offerings. Amazon Pantry charges $5.99 a box, and the shipping is not expedited. Target Restock boxes will be packaged at a nearby store, enabling Target workers to fulfill orders before 1:30 p.m. by the next business day.

Baeb said there are no current plans for a nationwide rollout, and any expansion depends on the performance of the service.

“There are lots of logistics we want to figure out,” he said.