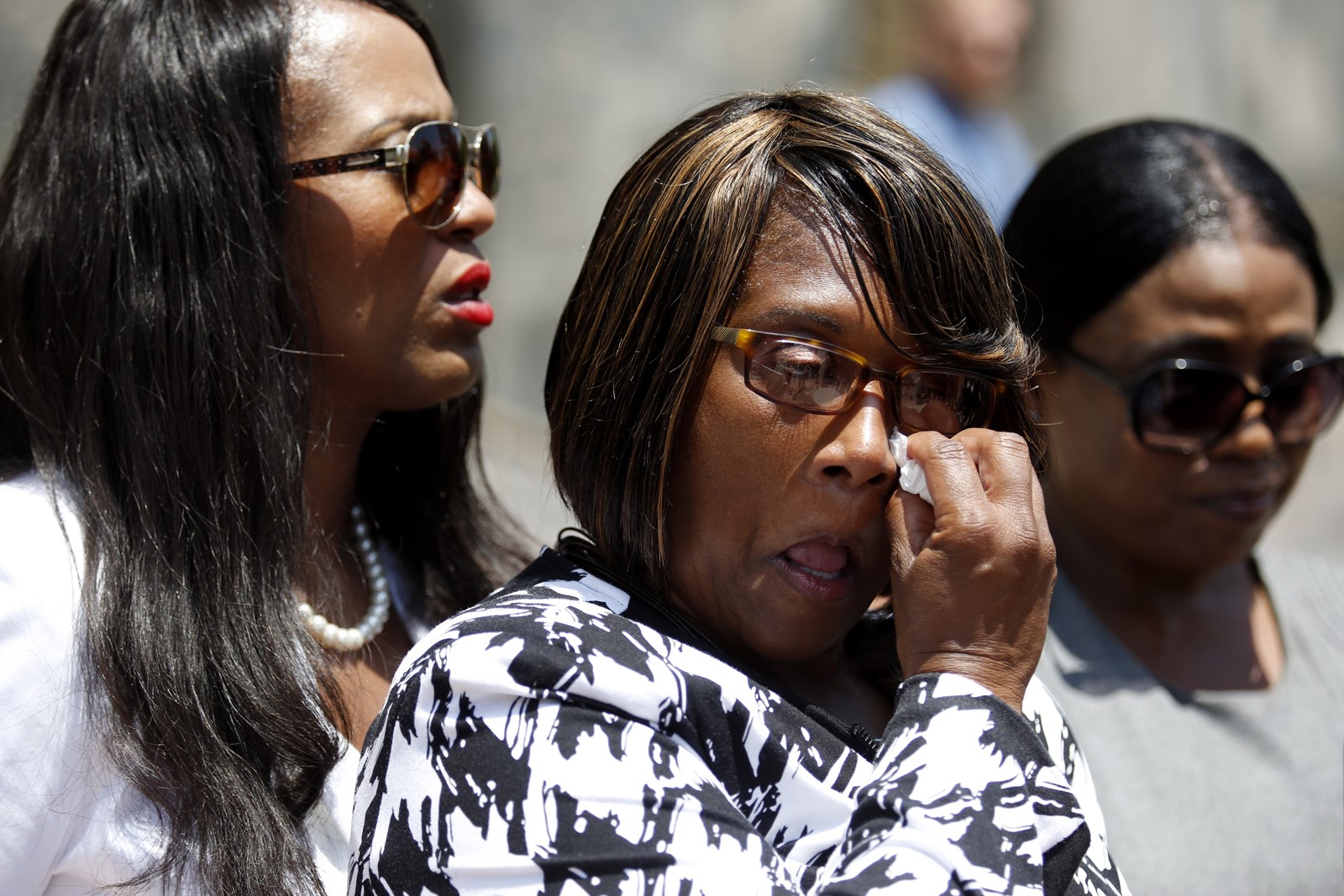 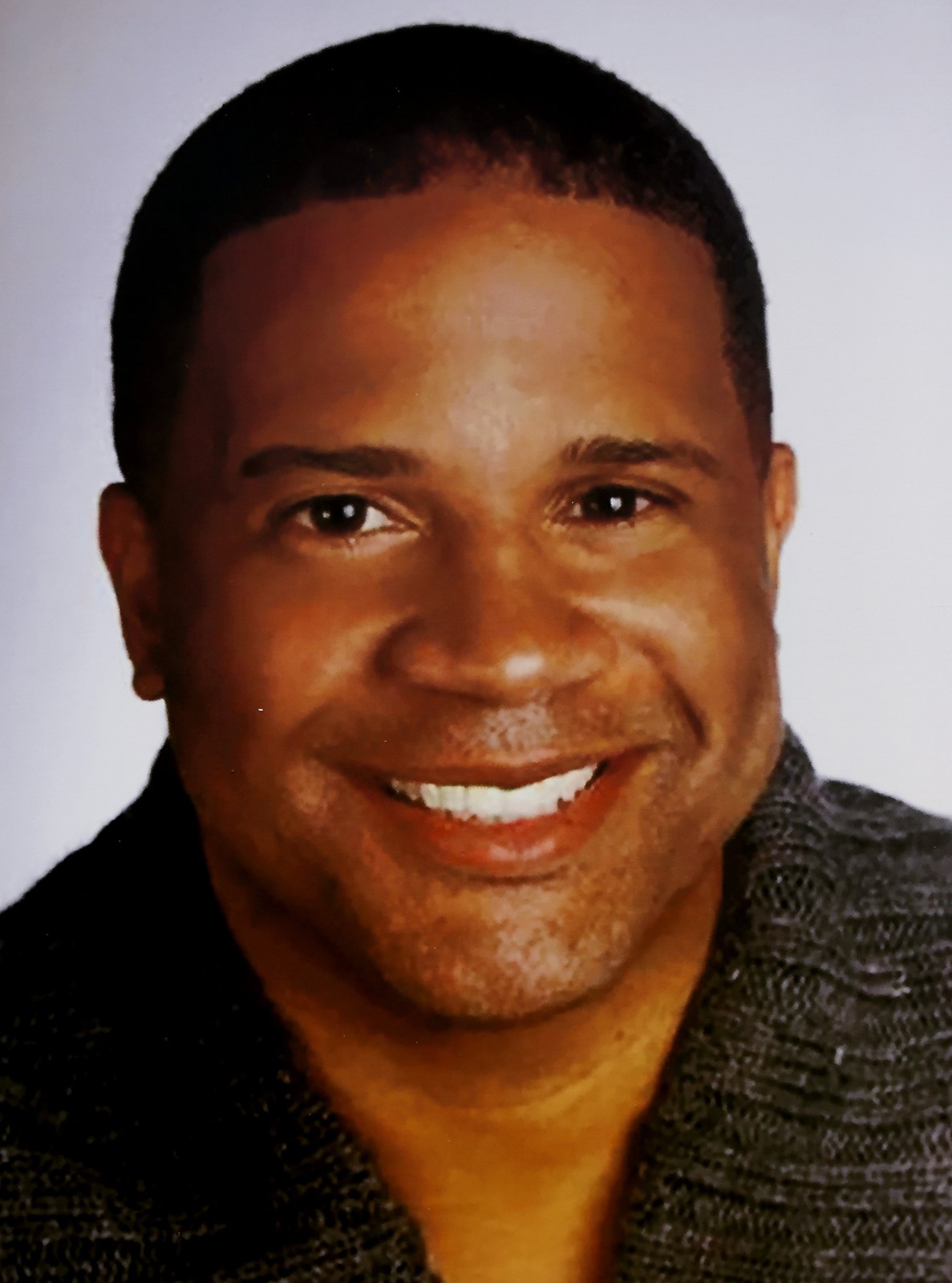 DENNIS ROGERS was killed March 7 outside a gym in Ladera Heights. ()
PREVIOUS IMAGE

The mother of a man who was shot and killed in March during an encounter with Los Angeles County sheriff’s deputies has sued the county and the Sheriff’s Department, saying that deputies lacked proper training and used unnecessary force against her son, who suffered from a mental illness.

The civil rights lawsuit was filed Monday in U.S. District Court. It follows another federal lawsuit filed by the children of Dennis “Todd” Rogers, 41, who was shot by deputies the night of March 7 outside a 24 Hour Fitness gym in Ladera Heights.

Peter Morris, an attorney representing Rogers’ mother, said that Rogers had been asked to leave the gym, where he was a member. Rogers complied, but returned a few hours later and was shot and killed by one or more deputies, Morris said.

The lawsuit alleges that deputies attempted to shock Rogers with stun guns, and that Rogers was “unarmed and made no offensive moves towards the deputies when they killed him.”

“The sheriff’s deputies did not handle this situation in the proper way and as a result Todd is dead,” Morris said.

Rogers graduated from the University of Houston with a degree in accounting and finance, and he moved to Los Angeles from Houston around November 2015 to pursue a career in acting.

Janet Williams, Rogers’ mother, told reporters at a news conference outside the federal courthouse downtown that Rogers had called her every day, telling her about his auditions. Williams recalled that after she saw an audition video in which he played the role of a villain, she told him, “You’re not going to make it — you’re smiling too much.”

Rogers had bipolar disorder, which he managed with medication, his mother had previously told The Times.

She said Monday that at the time of the incident Rogers was off his medication.

“He was harmless,” she said. “There wasn’t any other way they could have subdued him? … He had a lot of people who loved him.”

Sheriff’s officials said that Rogers was shot after he pulled metal electric hair clippers out of his backpack and swung them by a cord while advancing toward a deputy.

Lt. Joe Mendoza told The Times in March that managers at the gym first called deputies because Rogers was “acting erratic” and “being vulgar towards some women” who were exercising.

He said that when deputies were called to the scene a second time after Rogers returned to the gym, they confronted him in the parking lot, where he was screaming and behaving wildly.

Deputies unsuccessfully tried to subdue him twice with a Taser and a deputy opened fire as Rogers advanced with the clippers, Mendoza said.

“He came within inches of striking the deputy, swinging the clippers hard and fast,” Mendoza said. “The deputy tried to retreat, but when the deputy ran out of space, that’s when the shooting occurred.”

Morris maintains that Rogers was unarmed.

“We know that the deputies have alleged he had some kind of electric scissors,” he said. “It doesn’t change anything he did. Meaningless. He was still shot and killed without justification.”

The Sheriff’s Department said Monday that it would not comment on pending litigation, but released a statement saying that deputies at the time had requested help from a Mental Evaluation Team, which consists of a deputy and a mental health clinician.

“We currently have 10 MET teams countywide and are waiting on additional funding, expected in September, to increase staffing as part of a holistic plan to train deputies in crisis intervention and provide 24/7 triage and support for critical incidents involving individuals suffering from mental illness,” the statement said.

“We have such a small number that they can only use them for resolving issues after the person has been taken into custody,” he said in an interview. “If we had more of them, they could also assist the Sheriff’s Department in that initial contact with people who are potentially mentally ill and help them avoid incidents.”

But he said that in recent years, the department has made “a great deal of progress” in addressing people who have mental illness, with sheriff’s deputies undergoing crisis intervention training. He said that the number of fatal civilian shootings has been reduced substantially, with only four so far this year compared with 81 in the previous five years.

“In many of these mental illness cases, there isn’t a real desire to harm or it can be managed a bit more than with a person who is just a criminal,” Huntsman said.

Outside the courthouse, Williams described seeing a video that captured parts of the incident.

“He was just scared,” she said. “You could have talked him out of anything.… If they can just get somebody there to talk to him he’ll calm down.”

Rogers’ cousin, B.R. Lane, who lives in Chicago, said the family simply wants to know what happened that night.

“I think the one question that is unanswered is what did he do that was so significant that you had to take his life,” she said. “We need answers to that.”