Wising up to smart-home market

Builders partner with tech companies to bring virtual assistants through the door. 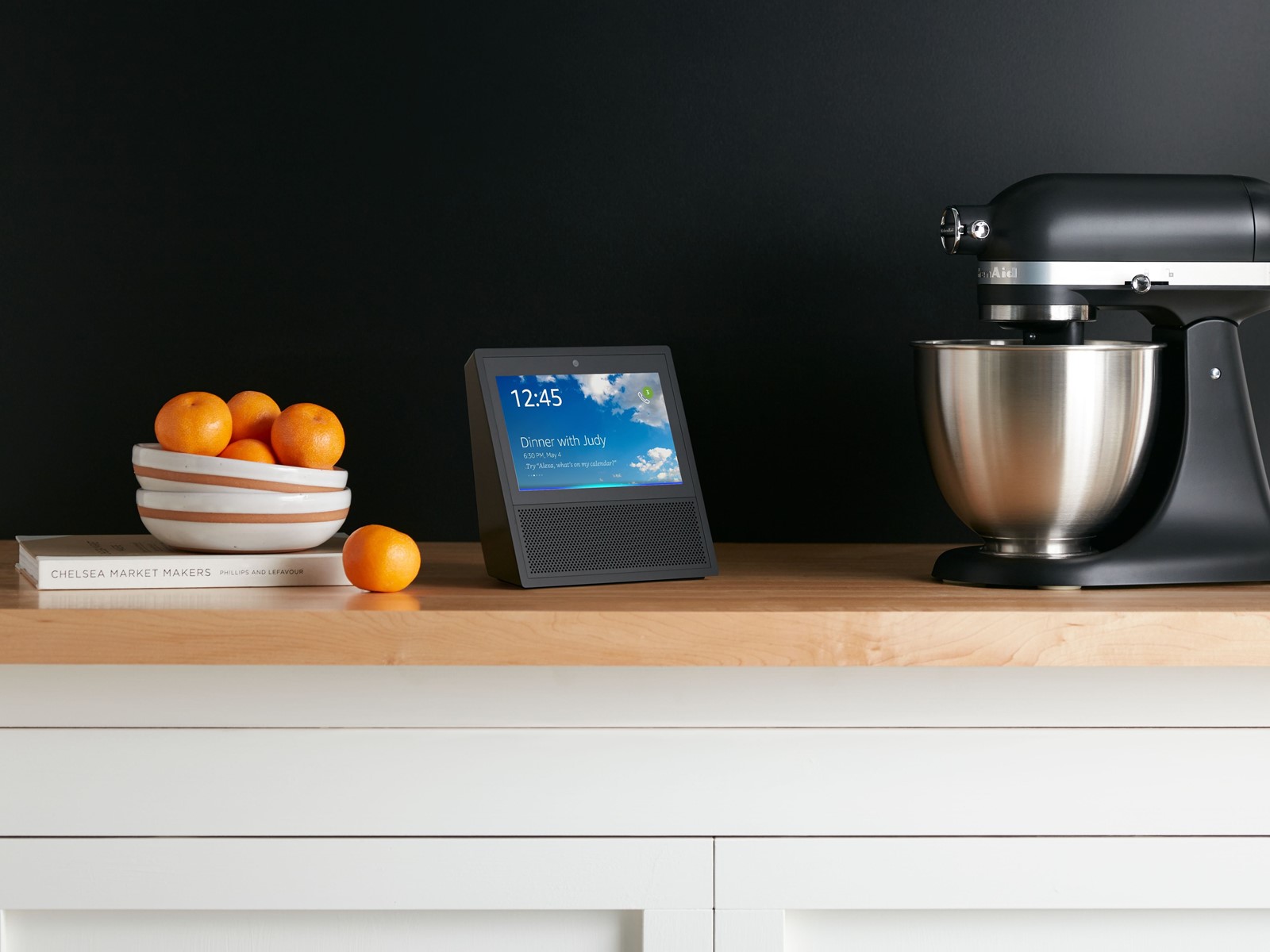 For the majority of its existence, home automation has been confined to fiction and the houses of the wealthy.

But as more affordable smart-home technology trickles into the market, the demographics are shifting, and tech companies are jostling to get their virtual home assistants in the door. Many are even teaming up with home builders to develop connected homes from the ground up.

In 2015, consumers bought 1.7 million voice-compatible devices, according to a report from analytics start-up VoiceLabs. Last year that number grew to 6.5 million. The company predicts that 24.5 million voice-compatible devices will be shipped this year, ready to field the requests of their owners to turn on the lights, lock the door or close the blinds and play some music.

In 2014, Apple introduced its Siri-equipped smart-home system HomeKit, allowing users to control all their connected products — Wi-Fi, lights, thermostats, etc. — from an iPhone or iPad.

Consumers can buy HomeKit accessories for their existing homes. Apple in August also announced a partnership with home builder Brookfield Residential to create a smart-home community.

Each of the 66 homes in the Playa Vista development called the Collection comes with HomeKit built in, letting residents use an app to control the home or ask Siri to do it for them.

The partnership represents a new type of alliance and a vision for the future, with builders thinking of homes as not unlike smartphones.

“This is exciting now, but pretty soon, smart homes will be standard,” said Adrian Foley, chief operating officer of Brookfield. “To stay ahead of the competition, we’re going to keep layering on new technology.”

Brookfield worked with Apple for about 15 months to integrate HomeKit with the home builder’s specifications and chose the tech giant over others because of its commitment to privacy.

“We wanted to feel like our consumers wouldn’t have their information compromised,” Foley said.

Data from the home are encrypted and stored on the device, not the cloud, which Foley said gives consumers an added layer of privacy.

Amazon isn’t letting Siri have the final say, however. The tech giant is making moves to establish Alexa as the voice in your smart home.

Amazon recently teamed up with home builder Lennar to integrate Alexa into a new line of Wi-Fi Certified smart homes. Created by the Wi-Fi Alliance, the designation means that the homes meet specific standards, such as eliminating dead spots throughout the house.

Homeowners can purchase a variety of Amazon voice-control products, such as the Dot, Echo or Show, to give commands.

Amazon has also introduced the Smart Home Skill API, which allows independent developers to give Alexa additional skills catered to individual home environments. For example, if a property overlooks the beach, developers can program a command that opens the blinds when you say, “Alexa, show me the ocean.”

To date, third-party developers have built more than 20,000 skills for Alexa, according to Amazon spokesman Jonathan Richardson.

“It’s early, but we’re excited by the customer response — smart home has been one of the most popular Alexa features customers are using today,” Richardson said.

With plenty of space in the market, start-ups are also jumping in.

Capecelatro touts Josh as a more natural operating system capable of understanding a wider set of voices and longer sets of commands. For example, users could wake up and say, “Josh, open the blinds, turn the lights on in the kitchen and start brewing some coffee,” and nothing would be lost in translation.

Whereas Apple and Amazon are providing more affordable smart-home technology, Capecelatro is cornering the high-end market.

The system, which includes all devices and installation throughout the home, can range from a few thousand dollars to more than $10,000.

“Five years from now, you won’t be able to buy anything that’s not connected, and that’s a huge business opportunity for many different industries,” Capecelatro said. “There’s a new school of developers that are changing the game. In the next few years, some will become giants, and some will be gone.”