More Republican lawmakers push for limits not only on illegal immigrants, but some legal residents. 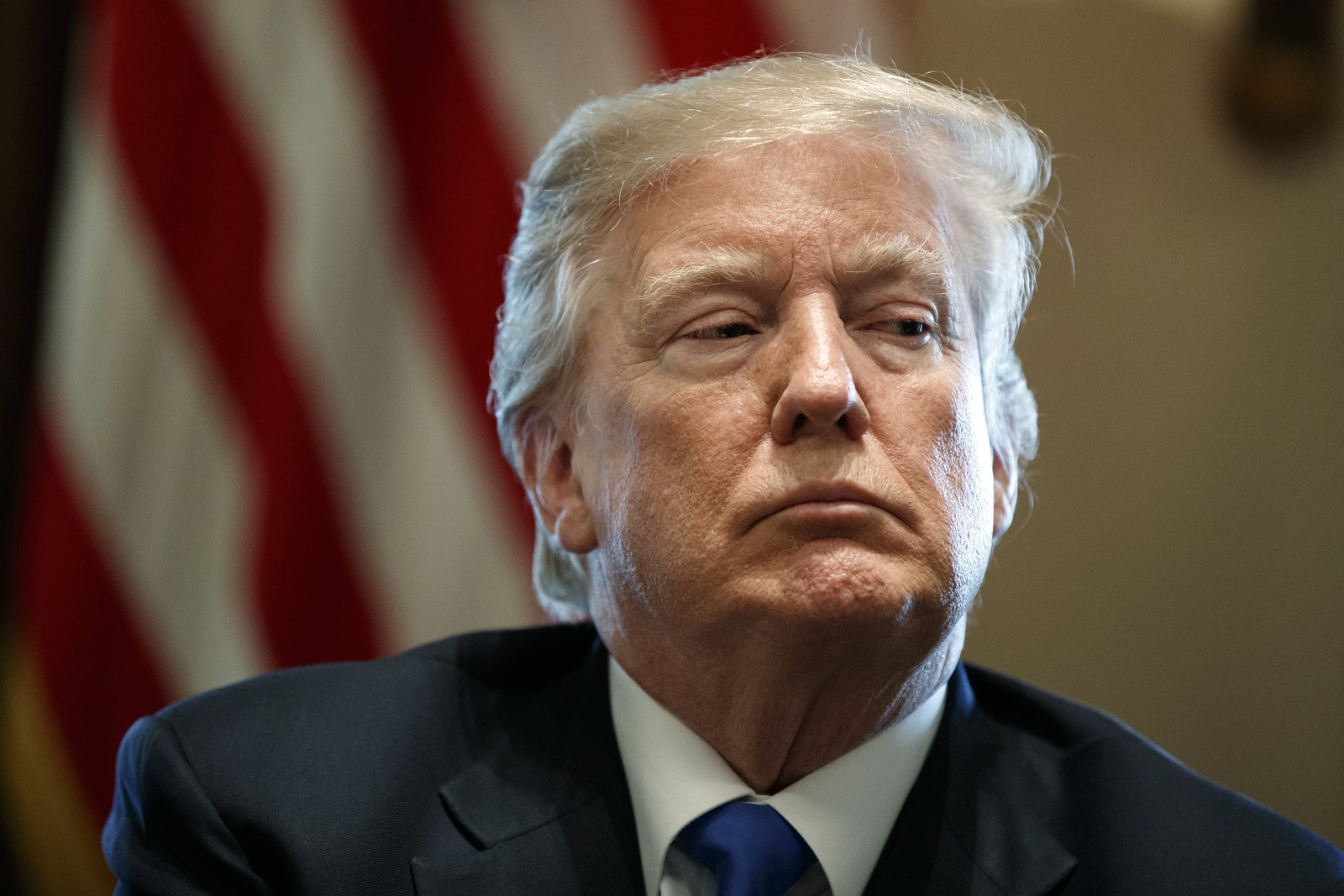 The furor over President Trump’s language about immigrants from “shithole countries” has partially obscured the substance of what he was demanding and the profound shift among Republicans beyond opposing illegal immigration to also pushing new limits on legal migrants, particularly of color.

Trump made the remark as he rejected a bipartisan proposal from Sens. Richard J. Durbin (D-Ill.) and Lindsey Graham (R-S.C.) to resolve the status of some 700,000 so-called Dreamers facing deportation. In exchange for protecting them, Trump wanted more restrictions on legal immigrants from Africa, the Caribbean and Latin America, among other changes.

Those demands come as Trump has already put the country on track to remove 1 million immigrants over the next two years. Among them are the Dreamers — young immigrants who were brought to the U.S. illegally as children — and more than 200,000 Salvadorans, nearly 60,000 Haitians and others from Central America who have lived in the U.S. legally, in some cases for decades, under temporary protected status that the administration is ending.

The mounting total is a policy reversal for Republicans, who until recently insisted that welcoming new arrivals was vital not just to the fabric of American life but in boosting the domestic economy. Now, many Republicans in Congress have moved to a more restrictionist position, following Trump’s lead.

Trump “has taken our issues off the back burner and thrust them into the spotlight,” said Roy Beck, executive director at Numbers USA, which argues for reducing immigration to midcentury levels, before passage of the 1965 immigration overhaul ushered in a new era of diverse migrants.

Beck marvels at the turn of events.

“The president has done as much as we hoped for,” he said.

Trump’s insistence on immigration restrictions may have increased the odds of a confrontation this week when Congress must vote on a measure to fund agencies or risk a partial government shutdown.

Many Democrats — and some Republicans — have said they won’t vote for the money bill unless it includes a solution for the Dreamers. More than 100 Dreamers each day are starting to lose permission to stay and work in the U.S. as Trump ends the Deferred Action for Childhood Arrivals program, or DACA, that was created by the Obama administration. Starting March 5, unless Congress acts, about 1,000 DACA recipients daily will lose their legal protections and face potential deportation.

Trump’s comments have raised the stakes in the debate over their future.

Sen. Dianne Feinstein (D-Calif.) warned Friday that Trump’s comment about not wanting Africans and instead wanting “to see more immigrants from countries like Norway must be called out for what it is: an effort to set this country back generations by promoting a homogeneous, white society.”

“We all need to stop pretending that there are no consequences when the most powerful person in the world espouses racist views and gives a wink and a nod to the darkest elements in our society,” she said.

Alex Nowrasteh, an immigration policy analyst at the libertarian-leaning Cato Institute, is struck by the sudden change in the Republican position on immigration.

“It’s very different from where Republicans have been in the past, with the exception of a handful,” he added.

Civil rights advocates see a pattern of race-based immigration preferences emerging from the administration, with echoes of the country’s restrictionist past, in which the law favored immigration from majority-white countries.

Trump’s approach is nothing short of a “racial purge,” said Judith Browne Dianis, executive director at the Advancement Project.

“So the question to Congress is: Whose side are you on?” she said Friday. “Congress must act or be complicit.”

“The choice is clear for every single member of Congress,” said Jimenez, founder of United We Dream, an advocacy organization for Dreamers. “You either stand for the values of this country — values of justice, values of dignity, values that all of us are created equal — or you stand with a racist president and a racist administration.”

Republicans, even those who have opposed immigration restrictions in the past, have been reluctant to challenge Trump, knowing that his stand gets strong support from many conservative voters.

When Trump made the vulgar comment during the Oval Office meeting with senators on immigration reform, only one Republican, Sen. Lindsey Graham, appears to have spoken up to challenge him, although Graham would not comment publicly on what he said.

“I said my piece directly to him,” Graham said Friday in a statement.

The other five Republicans in the room, it appears, did not say anything at the time and continued that Friday.

Two of them, Sens. Tom Cotton of Arkansas and David Perdue of Georgia, said they could not recall Trump’s comments.

“We do not recall the president saying these comments specifically,” the senators said in a statement. “But what he did call out was the imbalance in our current immigration system, which does not protect American workers and our national interest.”

Cotton and Perdue are among the party’s leading advocates of immigration restrictions. They have proposed legislation that would slash the number of immigrants allowed into the U.S. each year, currently about 1 million, and revamp laws to deemphasize family unification in favor of preferences for those with specific skills.

Many Republicans do not share Trump’s views, even though some also want to make changes to immigration laws, specifically by ending the diversity visa lottery, which in recent years has particularly benefited arrivals from Africa.

A few on Friday publicly disagreed with what Trump called his “tough” comments.

“The words used by the president, as related to me directly following the meeting by those in attendance, were not ‘tough.’ They were abhorrent and repulsive,” tweeted Sen. Jeff Flake (R-Ariz.), who was part of the bipartisan talks but not at the White House meeting.

House Majority Leader Kevin McCarthy (R-Bakersfield), who was at the meeting, did not respond to a request for comment.

Other party leaders, including Ohio Gov. John Kasich and former Florida Gov. Jeb Bush, have tried to push the GOP back to a more pro-immigrant stand, with an op-ed last week opposing Trump’s end of temporary protections for immigrants from countries hit by disasters and other hardships.

Sen. John McCain (R-Ariz.) said in a statement that “people have come to this country from everywhere, and people from everywhere have made America great.”

“Our immigration policy should reflect that truth, and our elected officials, including our president, should respect it,” he said.

Others, though, were unwilling to directly criticize the president.

Sen. Marco Rubio (R-Fla.) tweeted his preference for a merit-based immigration system, rather than one focused on family ties: “The decision on whether to allow someone to immigrate here should be based primarily on who they are, not where they are coming from.”

And Rep. Mario Diaz-Balart, a fellow Florida Republican and a leader on immigration who was at the White House meeting, declined to comment directly on Trump’s remarks.

“I will not be diverted from all possible efforts to continue negotiating to stop the deportations,” Diaz-Balart said in a statement.