When bosses are bullies 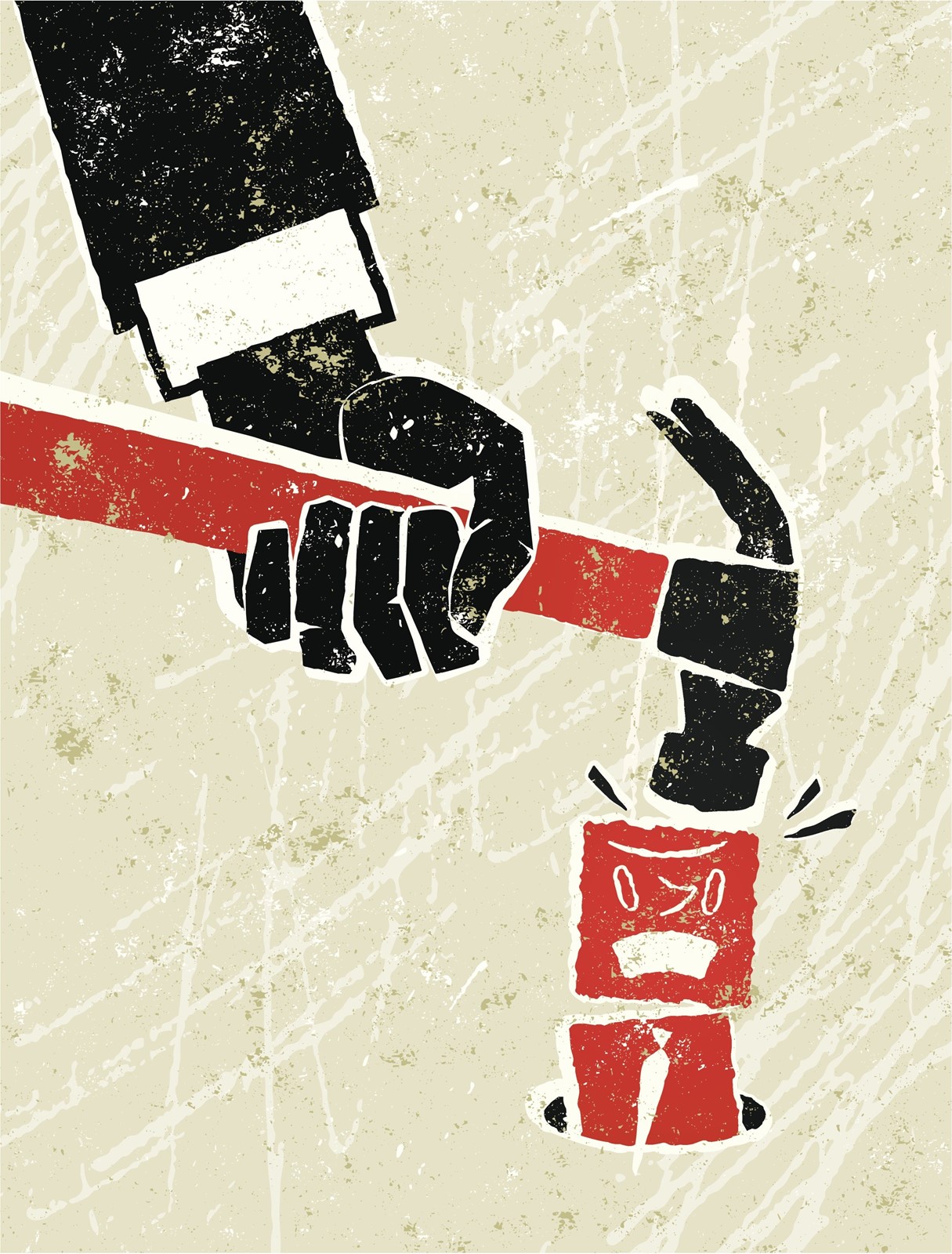 enjoyed a free pass in discussions over what to do in response to the sexual harassment allegations taking down Hollywood producers, news media titans and actors. Because the worst of the transgressions already are illegal, lawmakers seem satisfied to call for culprits to be fired or to step down and for corporate leaders to promise that they’ll crack down on offenders more quickly in the future.

But legislators can do more to address the problem. They can make workplace bullying illegal. Too many corporate leaders find it expedient to look the other way when bosses — especially ones they deem indispensable — systematically intimidate and humiliate underlings. Bullies who believe that their whims matter more than other people’s dignity often don’t see why their sexual impulses shouldn’t be just as indulged.

Sweden, France and Belgium, as well as the Canadian province of Quebec, have passed anti-workplace bullying laws. Courts in Spain, Germany and Great Britain consider it a violation of other statutes.

The U.S. should follow their lead. Workplace bullying is morally repugnant, bad for business and it seems to correlate closely with sexual harassment. Harvey Weinstein and Fox News head Roger Ailes, for example, were famous for their general cruelty long before we knew how they treated women.

“Harvey was a bully. Harvey was arrogant,” his brother, Bob, told the Hollywood Reporter. “That I knew. And I had to clean up for so many of his employee messes. People that came in crying to my office: ‘Your brother said this, that and the other.’ And I’d feel sick about it.”

But, he said, he didn’t do anything because “it didn’t rise to a certain level.” Instead, he counseled employees to “leave, please leave.”

Ailes’ behavior was just as obvious. “The real harassment was emotional harassment,” CNN anchor Alisyn Camerota — who worked for 16 years at Fox News — said on air in April after Ailes died. “I went to my superiors to talk to them about it, and there was certainly a feeling like, ‘This is Roger. What are you going to do? Who are you going to go to?’ ” She added: “He’d call people names. And it was that feeling of not wanting to run afoul of him. That was really the chilling effect.”

Abused employees would be able to go to court if states or Congress adopted laws like the Healthy Workplace Bill, proposed by Suffolk University Law School professor David Yamada. He found that U.S. courts rarely sided with victims of bullying who sought relief under employment laws that already prohibit “intentional infliction of emotional distress.” Taking a page from the standards for a hostile work environment established under Title VII of the Civil Rights Act of 1964, the Healthy Workplace Bill would empower employees to sue companies for actions that “a reasonable person would find abusive, based on the severity, nature or frequency of the conduct.”

That would “patch a hole in discrimination law,” says Gary Namie, director of the Workplace Bullying Institute, an advocacy group. Employees need the leverage provided by a spelled-out set of protections because perpetrators often are considered indispensable, even if they are jerks.

And there are a lot of them. In an April online Zogby Analytics survey, about 9% of the respondents said they’d been bullied at work within the last year, and an additional 10% said they’d experienced it too, though not in the last year. That would translate to about 30 million employees. Men in the survey accounted for about 70% of the perpetrators and they targeted women 65% of the time. Female bullies targeted women 67% of the time. Although the survey covered all workplace bullying, the most common and extreme examples involved bosses bullying subordinates.

State and local chambers of commerce and other business groups have effectively fought the Healthy Workplace Bill. It has been defeated in 29 state legislatures. Its opponents say it’s too vague and too likely to sink small businesses with unfair lawsuits. They worry about undermining hard-driving perfectionists who prove to be business geniuses, such as Steve Jobs at Apple.

But all laws that protect workers could be said to weigh most heavily on small businesses, and courts should find it relatively easy to differentiate between frivolous cases and serious systematic abuse. In fact, the Healthy Workplace legislation is written to protect employers who take “reasonable care” to prevent or correct abuses. It requires plaintiffs to take advantage of in-house remedies. And it only covers repeated offenses, unless the abuse was “especially severe and egregious.”

The potential problems an anti-bullying law might create for a business would be more than offset by the advantages of replacing bullies with managers who truly have the temperament to lead. “Hundreds of experiments,” writes Robert Sutton, of the Stanford Graduate School of Business, show that demeaning bosses undermine employees’ “decision-making skills, productivity, creativity and willingness to work harder and help coworkers.”

Weinstein, Ailes and others in positions of power who stand accused of sexual harassment are not merely isolated bad apples who couldn’t control their libidos. They are bullies, too, who learned they could get away with almost any behavior, as long as their operations generated enough cash.

Bullies affect all industries. Lawmakers can establish that intimidation and humiliation are off-limits in the workplace. They can give employees a better option than taking the abuse or leaving.