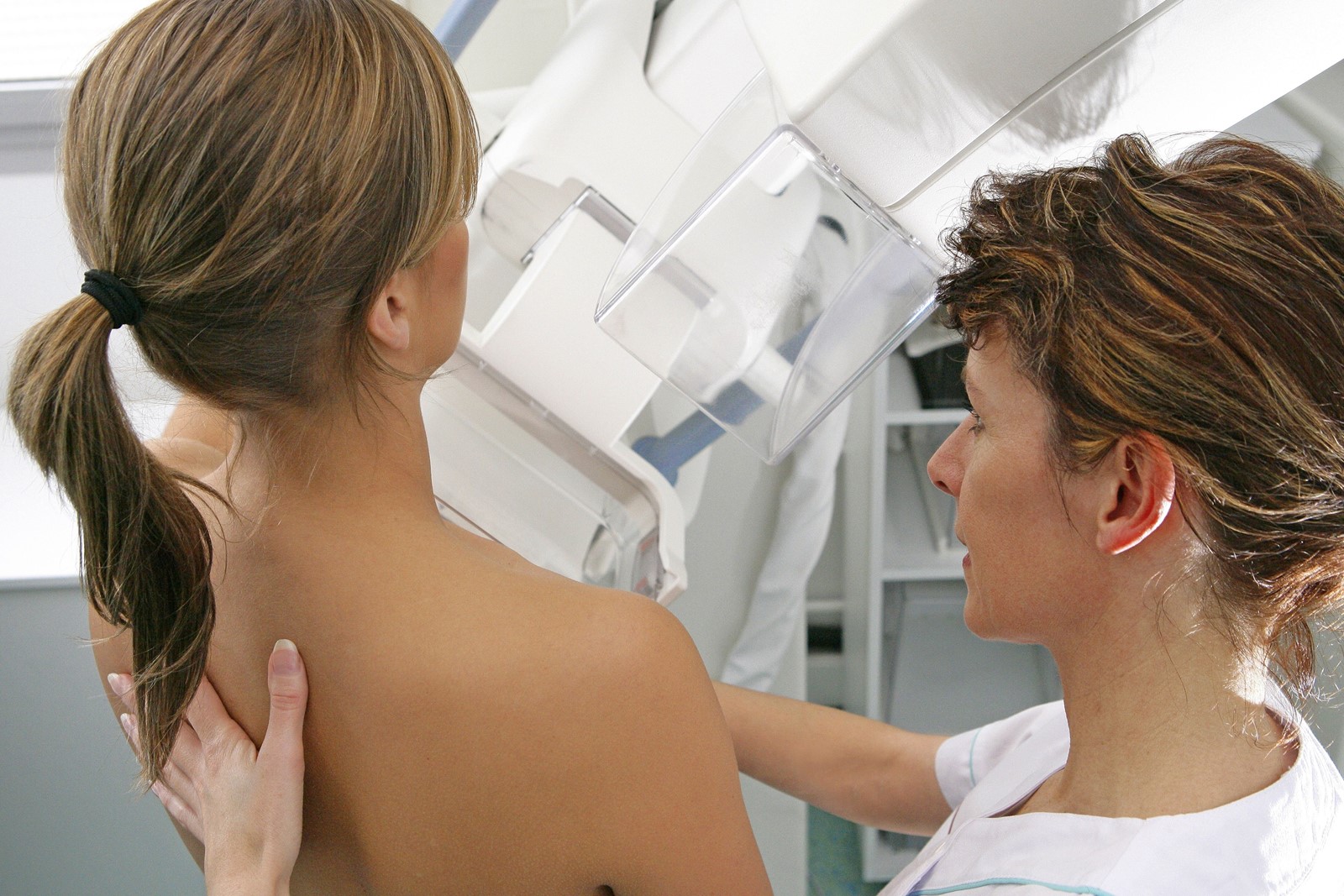 Breast cancer deaths have declined markedly in the Netherlands since a nationwide screening program began in 1989, but mammograms deserve little — if any — of the credit, a new study suggests.

In fact, the main effect of inviting Dutch women ages 50 to 74 to get a mammogram every other year has been a steady increase in cases of early-stage breast cancers. More than half of these cancers were harmless and would have gone totally unnoticed if women hadn’t had mammograms in the first place, the study authors report.

As more women were invited to join the screening program and the screenings became more high-tech, the overall benefit of those mammograms fell. In what they called the “best case scenario,” the researchers calculated that for every woman whose life was saved by a screening mammogram, 16 others were unnecessarily diagnosed with — and probably treated for — breast cancer. In their other scenario, none of that wasted treatment was offset by saved lives.

The were published Tuesday in the BMJ, formerly known as the British Medical Journal.

Screening programs rest on the assumption that cancers caught early are easier to treat than those noticed after they start causing symptoms. But with breast cancer, .

The new study demonstrates why.

The authors, from the in Lyon, France, used Dutch health records to evaluate the country’s breast cancer screening program. It began in 1989, when women ages 50 to 69 were asked to get a mammogram once every two years. In 1997, the program was extended to women through age 75. The program got a further boost in 2006, when traditional film-based mammograms were replaced with digital ones.

The screening program was popular, with about 80% of Dutch women participating. And at first glance, it seemed to be helping.

That pattern pointed to a “cohort effect” — a combination of genetic, environmental and lifestyle factors that made breast cancer less deadly over time, the researchers said. Overall, they estimated that this was responsible for about 5% of the overall reduction in breast cancer deaths from 1995 to 2012.

Next they looked at the types of cancers that were diagnosed. As expected, cases of stage 0 (also known as ductal carcinomas in situ, or DCIS) and stage 1 breast cancers “increased sharply,” they wrote. But these extra early-stage cancers were not offset by a decline in later-stage cancers; instead, the incidence of stage 2, stage 3 and stage 4 breast cancers “remained relatively stable,” they found.

If screening wasn’t working as expected, why were there fewer deaths? The researchers extrapolated data from before the screening program began to estimate the effect of improved cancer treatments.

When cohort effects were added back into the mix, the effect of better treatments didn’t change but the benefits of screening were erased.

“After 23 years of screening, the reduction in breast cancer mortality in women aged 50 or more associated with screening ranges from 0 to 5%,” the researchers concluded.

Deaths also fell for women under 50 — who were too young to be screened — and that decline was not linked to a change in the incidence of later-stage breast cancers. The researchers called this further evidence that the reduction in cancer deaths “entirely resulted from improved treatments.”

If the screening mammograms were merely useless, the authors might have lamented the loss of resources that could have been channeled toward some other set of medical problems. But the screening program didn’t just fail to help; it caused harm to women who were treated for cancers that were harmless and could have been safely ignored.

The researchers estimated that 33% of the stage 0 cancers found on digital mammograms were cases of “overdiagnosis.” So were 59% of the stage 1 cancers.

The findings line up with anecdotal evidence that the screening program isn’t working as intended. The researchers noted that breast cancer mortality in Belgium fell by 34% during the period when the Dutch saw a 38% decline, even though the Belgians began their nationwide screening regimen 15 years later.